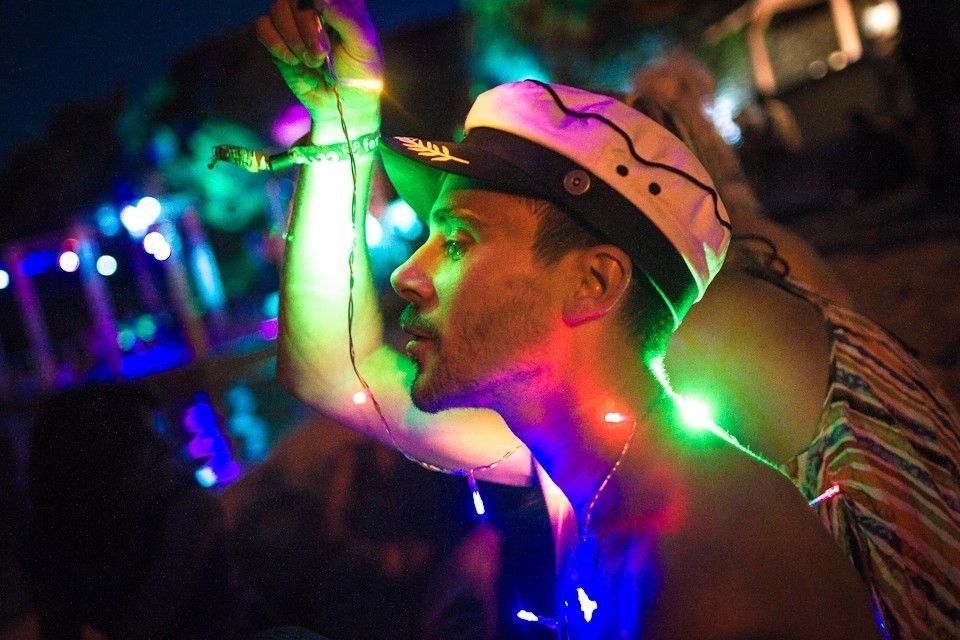 Two of Croatia’s founding Adriatic odysseys, The Garden Festival and Electric Elephant, take place across the 2nd – 9th and 10th – 14th July respectively. Entering its 9th season, The Garden Festival inspired the whole now burgeoning scene in Croatia, and Electric Elephant followed a couple of years after, and reaches its 7th year in this summer. Remaining sublimely intimate, open-minded and warm-hearted, they both offer unique experiences in a truly mesmerising setting in Tisno on the Dalmatian coastline. Individually harnessing together the finest elements of a festival and holiday experience as one, they also offer special Double Whammy tickets for £150 for both events, sound-tracked by a global roster of live music and DJs across a vibrantly wide palette of sounds to dance under the sun and stars.

First up is Garden fave Theo Parrish who returns to the party. And this time he is not alone with Teddy’s Get Down, playing a live set with full band for the first time in 10 years. He is bringing a brilliant quartet of support around him for his new show, featuring Amp Fiddler on keys, Akwasi Mensah on bass, Duminie DePorres on electric guitar and ex-Electric Wire Hustle member Myele Manzanza. This promises to be something very special indeed on Monday 7th July at The Garden Festival.

Over to Electric Elephant; as well as playing a very special extended 6 hour set on Sunday at the beautiful Beach Bar and also playing at Barbarella’s on Wednesday 9th July, New York’s Deep Space resident Francois K has just been announced for special Monday boat party upon the legendary Argonaughty. Tickets go on sale here from Thursday 29th May: www.skiddle.com/whats-on/Croatia/The-Garden/Mon-Daytime-Boat-Monday-Mystery-Boat-with-Francois-K-(Deep-Space)-amp-Joe039s-Bakery/12166154/

And this weekend over the 23rd-25th May, a little further north along the coast, The Garden Zadar reopens for the summer. Perched upon the historic walls of the stunning old city, The Garden is a fully outdoor bar and restaurant serving great food and drink all day and long into the night. This is the place which opened before The Garden Festival, and saw the very first pioneers coming over to the country, and inspired what is now one of the world’s epicentres for music festivals. Check here for more info: www.facebook.com/events/1499328820295318

And finally there are still a variety of options for cheap flights to Croatia for both festivals, check here: www.thegardenfestival.eu/newsitem/flight-update-20-05-14