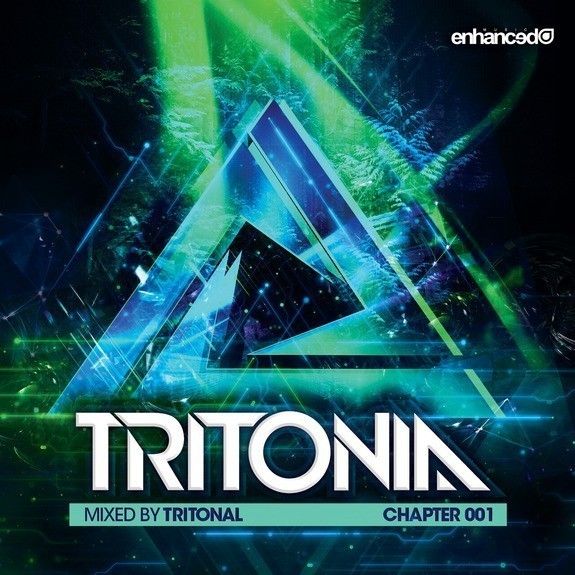 Tritonal are back again. After wrapping up an impressive Metamorphic tour that spanned 40 different cities, the energy-driving duo introduce the first edition in their TRITONIA compilation series. Tritonia Chapter 001 is out now through their Enhanced Music imprint.

Consisting of 22 of the biggest records from their current live sets, Tritonal include the Original Mix and Tritonal Club Mix of their hit single, “Now Or Never” featuring Phoebe Ryan, as well as “Bullet That Saved Me” from their Metamorphic I EP, and “Electric Glow” from the recently released Metamorphic II.  Tritonal also feature two unreleased original productions including “Collide” featuring Rafaël Frost and Underdown, and a brand-new instrumental, “Satellite.” “Satellite” is a highly sought-after track from Tritonal’s 2013 performances. Also making its way into the mix is the highly anticipated Tritonal Remix of Armin van Buuren’s “Won’t Let You Go” featuring Aruna.

The instrumental mix of “Satellite” is a forward-thinking track that takes the listener on a journey of cohesively executed genre-bending sounds. Starting off slow, “Satellite” progresses into a pounding drop and back again for an unsuspected treat. The second new production on this release, “Collide” with Rafaël Frost, features vocals from Underdown and is a feel-good track with profound harmonized vocals and a piercing melody that will leave the listener wanting more.

With new compelling tunes from Juventa, Estiva, Lush & Simon, Rick Mitchells and more, Tritonia Chapter 001 is a comprehensive snapshot of the sounds of Tritonal and Enhanced Music that dance music lovers won’t want to miss, representing the true emotion and energy of the Tritonal live DJ experience.

Get your copy of Tritonia Chapter 001 mixed by Tritonal today: