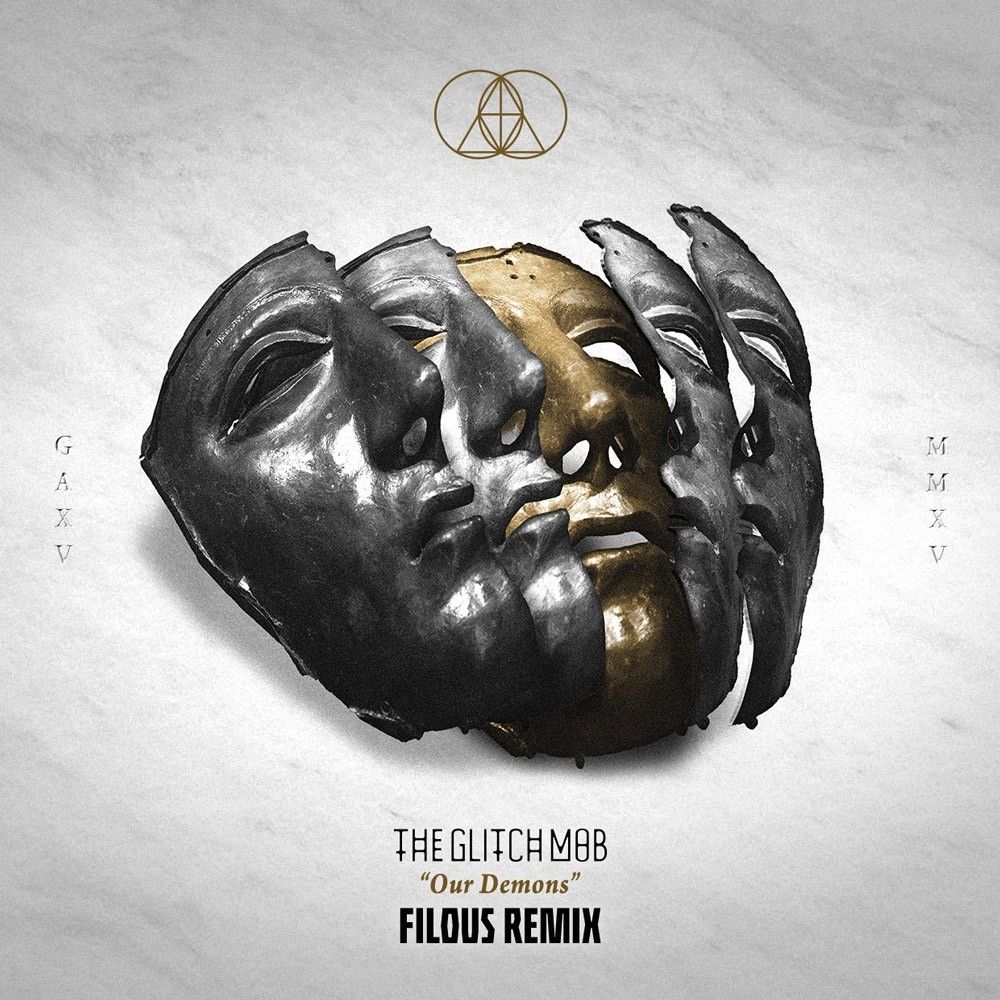 One year after their sophomore album debut, The Glitch Mob have announced the release of ‘Love Death Immortality Remixes’, an eighteen-track collection of covers, remixes, and remakes of original songs from their 2014 chart-topping Love Death Immortality album release, one of the standout tracks being a stunning remix of “Our Demons” by filous.

17 year old Austrian remix prodigy filous has been remixing his favourite songs from home and has amassed a significant Soundcloud following, in a matter of just 11 months. His first official remix- RAC’s ‘Tear You Down’ – got over 700,000 plays in just three weeks. His other remixes all started out as bootlegs, often ripped straight from Youtube before filous made them his own. Other remixes, such as his version of Kodaline’s ‘High Hopes’ have garnered plays in the millions winning over fans and artists alike.