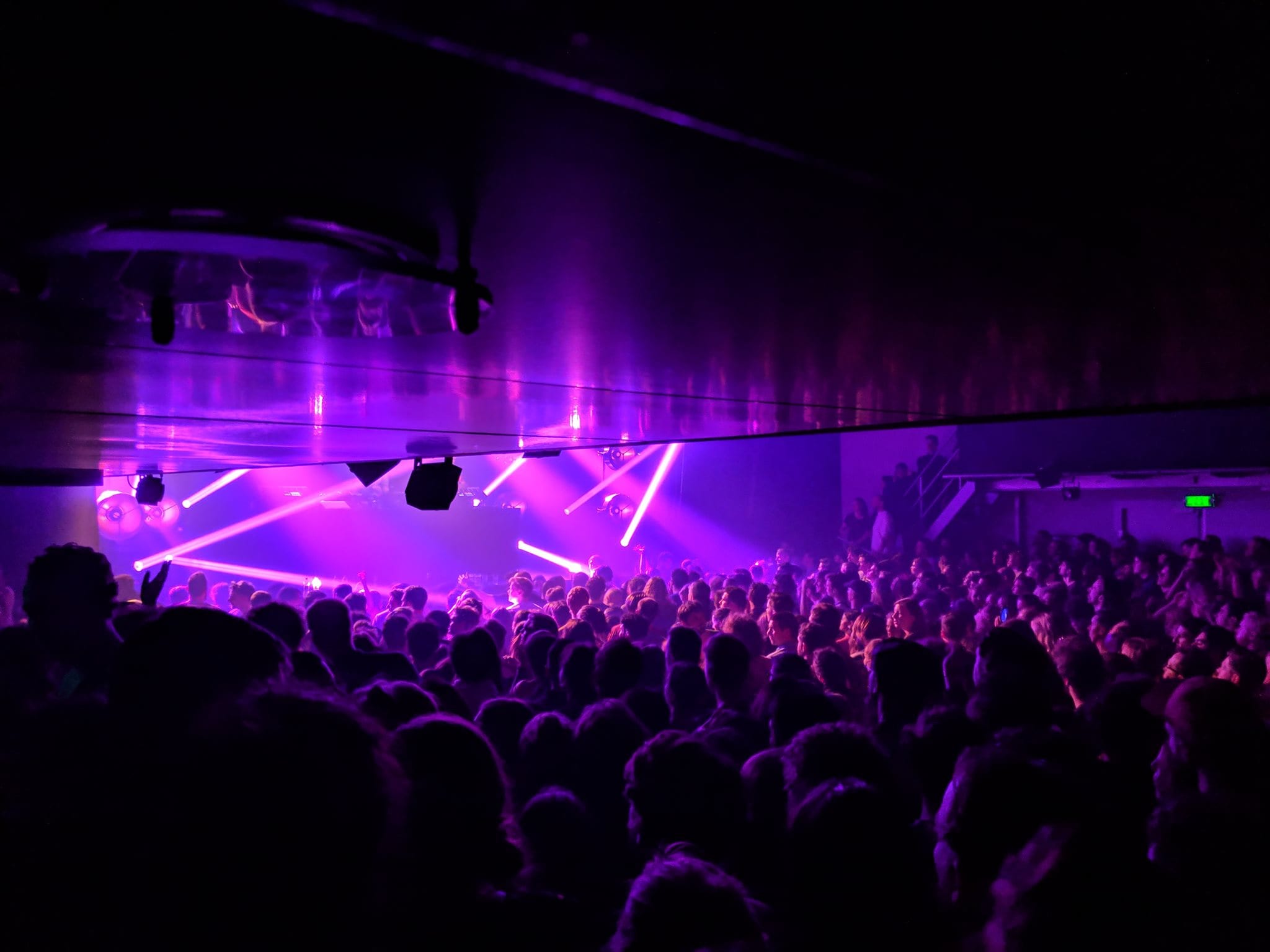 On Saturday 19th of October THP in association with Amine Edge & DANCE presents CUFF. A sneak peak of the newest and acclaimed house music brands, whose have risen to the top of the pile with huge releases from some of the most talented artists in the industry including Shiba San, Tim Baresko, Phil Weeks, Nathan Barato, DJ Deeon, Jimmy Edgar, DJ Slugo to name a few.

On Sunday 20th October we land in Amsterdam for ADE for the very first time, in association with Barcelona’s – Amsterdam creative agency The Hidden People and Uk’s premier booking FMLY Agency we prepared a star-studded lineup featuring faces both old and new, as well as our fierce & fabulous Queens for one of the most diverse and immersive parties in the city.

La Discothèque is an award-winning extravagant, glittering carnival encompassing disco and house and everything in between, expect high-energy and funky beats to make you feel fantastique at a secret location that will leave you in awe and is sure to make for an unforgettable party. 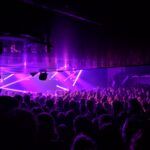