The Holi Festival Of Colours comes back to London! 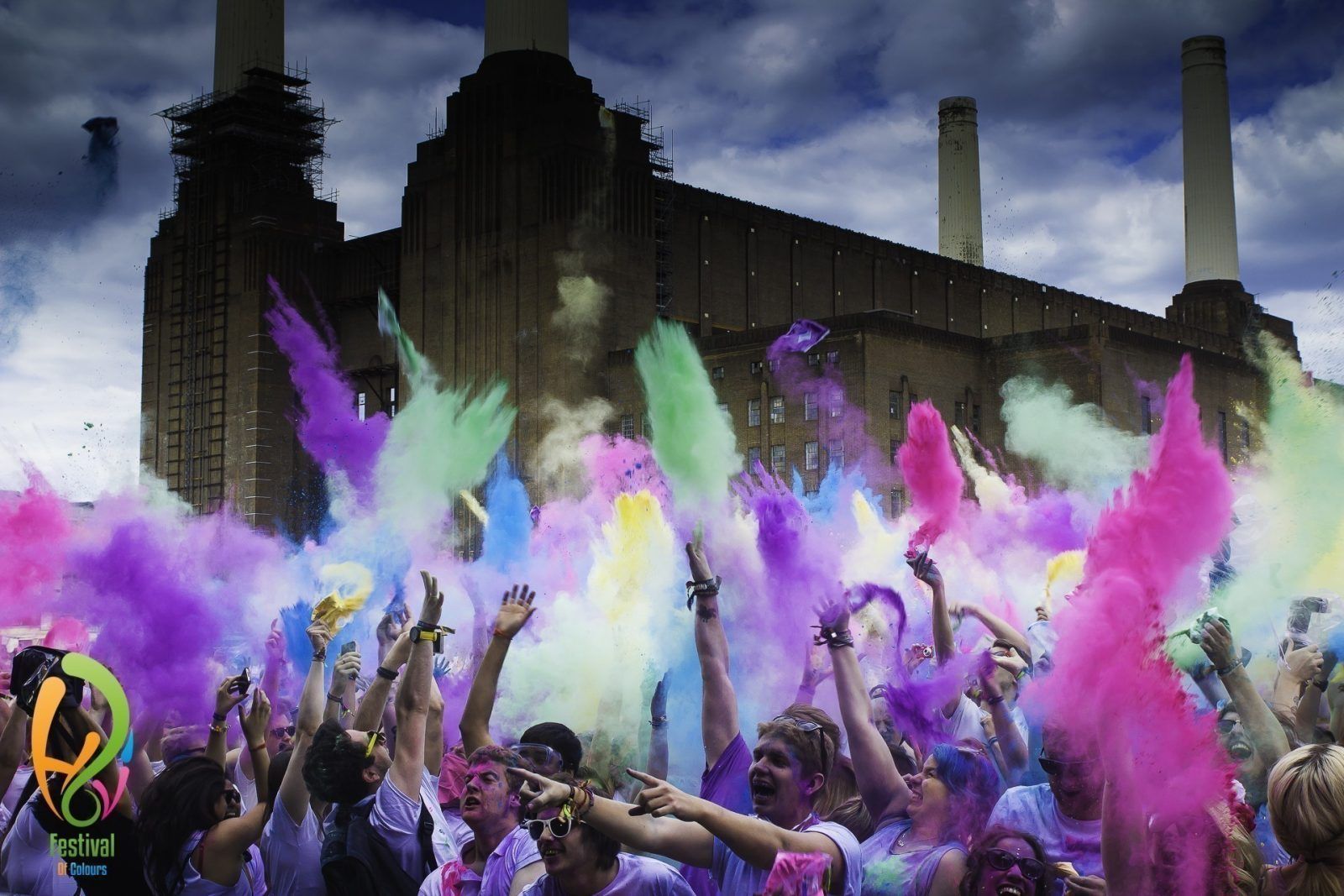 The Holi Festival Of Colours comes back to London!

The Holi Festival of Colours comes to London for the second time – on 28 June and 29 June at Queen Elizabeth Olympic Park. On the 28th and 29th of June the sky above Queen Elizabeth Olympic Park will be filled with bright colours! Like last year the tickets for the first day have been sold out so fast that a second day has been announced. The ticket sale for the second day (June 29) is open now at www.holifestival.com. This will be the most colourful spectacle of the year.

London – one of the biggest Holi Festival of Colours tour stops on the world tour!

The organisers have a fable for extraordinary locations. After the phenomenal location in 2013 – the Battersea Power station – the 3 guys chose Queen Elizabeth Olympic Park as the location for 2014. “This central, green and outstanding place is the perfect spot for the most colourful festival in London!, says Maxim Derenko, in charge of press and international growth at the Holi Concept GmbH.

“After the great success in the last year – resulting in 30,000 colourful and happy guests – we are looking forward to come back to London this year and colour even more people. The fans can look forward to a colourful day in Queen Elizabeth Olympic Park with great sounds and a jolly atmosphere – and of course enjoy the Indian flair”.

“After the successful launch in 2012 of the first Holi Festivals Of Colours in Germany, and the big European tour in 2013 – 23 cities and 300,000 visitors – we wanted to bring colour to the rest of the world as well”, says Max Riedel, executive director of the Holi Concept GmbH.
This year the coloured cloud is moving through the whole world.

After stopping in Berlin, Amsterdam, Hamburg, Barcelona, Mexico City and many more cities worldwide, London will be one of the biggest festivals.

“We are looking forward to all the Holi Festival of Colours-fans who will come to celebrate these two days with us!”

The ticket sale is open now at www.holifestival.com

The Holi Festival Of Colours is the first Holi Festival in this form and of this size amongst the European Holi festivals. The three Berlin lads Jasper Hellmann, Max Riedel and Maxim Derenko established the colourful festival in Germany in 2012.

Since then, the three founders have called into existence the Holi Concept GmbH, registered the Holi Festival Of Colours as a brand and are currently organizing the big world tour 2014. They are touring numerous cities this summer and hosting this colourful party in a number of special, off locations.

Further information can be found on the homepage www.holifestival.com/uk and on the Facebook pages of the respective cities (for example for London: www.facebook.com/HoliFestivalOfColoursLondon)