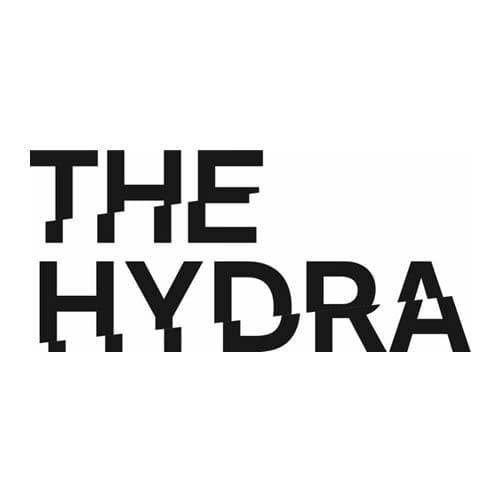 It's with great pleasure The Hydra announce the full billing for Blueprint 20 this August Bank Holiday Sunday, marking two decades of the label.

Now an annual tradition, James Ruskin and friends take over Studio Spaces' two sound-systems for one of the first parties of this year's series.

This 2016 session consecrates 20 years of Blueprint; the line-up suitably stacked for this incredible milestone.

One of the most formidable producers in electronic music Jeff Mills returns to The Hydra alongside Berghain resident Ben Klock and the uncompromising DVS1 – joining label head Ruskin at the top of this ten-artist roster.

There'll also be live sets from the likes of Regis and Lakker as well as appearances from Blueprint staples Rumah & Progression and Rommek. Collaborators Silent Servant and Broken English Club also reach the bill.

The party will coincide with the release of the '20 Years of Blueprint Compilation' – a collection of brand new music featuring those from the line-up amongst others.

A night people have come to anticipate, The Hydra announced the date yesterday to an unprecedented response – already selling out the first and second release of tickets.

True driving forces of techno in the UK, Blueprint and The Hydra have enjoyed a close relationship for several years; they are looking forward to celebrating the label's inspiring feat over 12 hours of music.

Resident Advisor – The Hydra: Electric Minds – October 2015
"You'd be hard pressed to find a better example of a promoter putting on nights of this scale in London."

Mixmag – Dekmantle meets the Hydra – December 2015
"…consistently serving up the best parties the city has to offer."

Thump – We locked ourselves in the Hydra for 48 Hours
"…we also left thinking we might just have found our new favourite club. London's not dead."