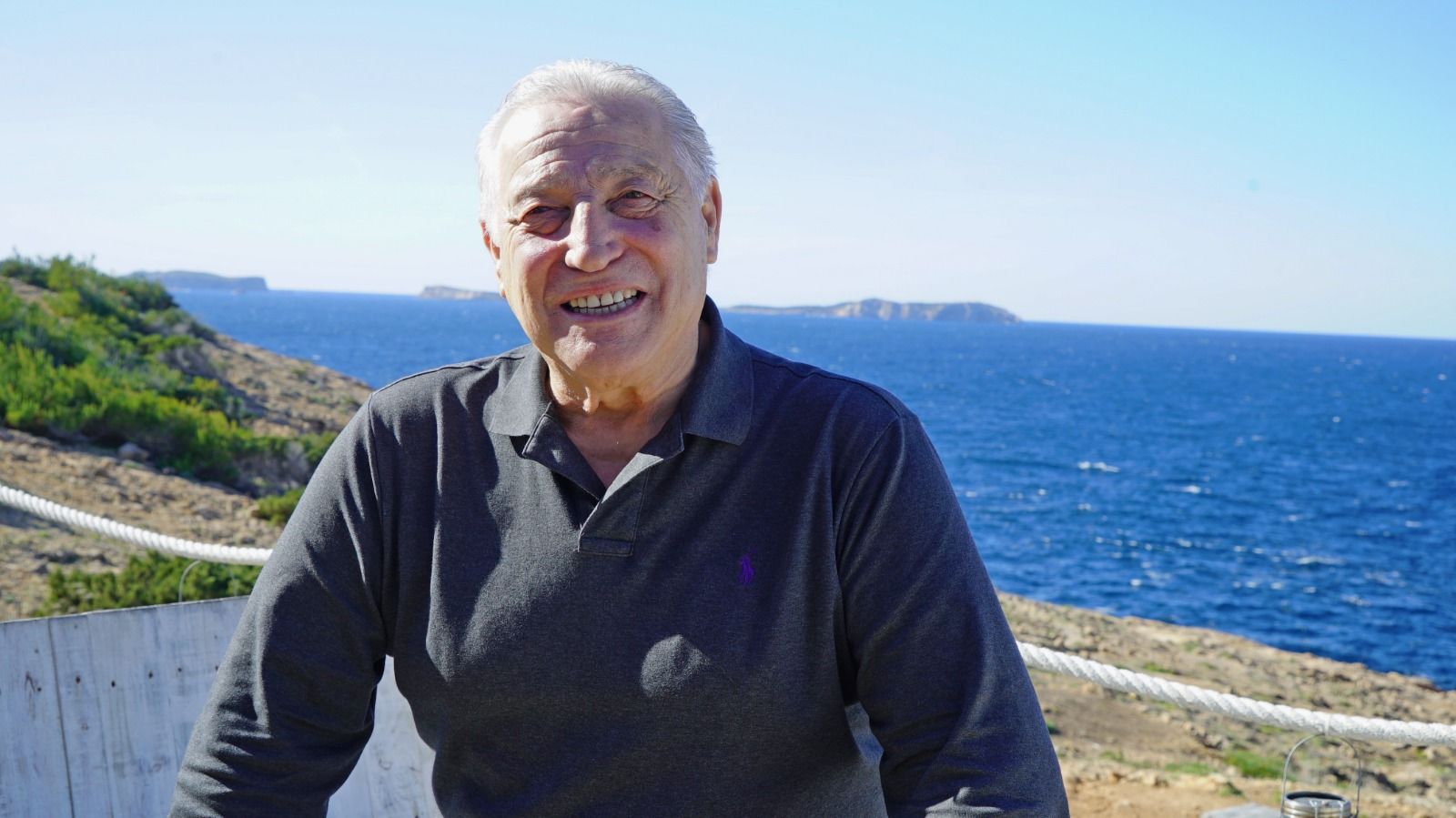 The annual International Music Summit (IMS) Legends Award is awarded annually to true pioneers of the dance music industry, recognising and paying tribute to the artists and industry trailblazers that have helped write dance music history and define its culture.

The 2019 IMS Legends Award honours Javier Anadón, Ibicencanbusinessman and creator and founder of Café Mambo, one of the islands most respected, influential and key electronic music venues celebrating its landmark 25thanniversary this year. Famed for its unrivalled iconic sunset location, Café Mambo has welcomed some of the world’s most renowned and recognisable artists and DJs as well as being a part of the annual BBC Radio 1 Ibiza Weekender since it began.

Café Mambo was created during the 90’s house music heyday and, despite the challenge of being directly next door to international heavyweight Café Del Mar, the venue received instant recognition, was named ‘Bar of the Year’ by GQ and its following grew rapidly. DJs began to frequent the bar requesting to play on the decks and before long regular sets included the biggest names in dance music playing at the now celebrated sunset ‘pre-party’.Throughout its reign, Café Mambo revellers have been treated to sets from IMS co-founder Pete Tong, Annie Mac, David Guetta, Erick Morillo,Eric Prydz, Sister Bliss, Smokin Jo, Swedish House Mafia, Sasha, NERVO, Paul Oakenfold, Roger Sanchez and many more. With a quarter of a century under its belt, this white isle institution is an invaluable part of Ibiza history whilst holding a reputation for championing new and ground-breaking talent.

Now with the help of his two sons–DJ’s and producers Christian and Alan aptly known as ‘The Mambo Brothers’–Javier remains at the helm of The Mambo Group which comprises restaurants, bars and hotels across the island.

IMS Co-Founder Danny Whittle says “It’s an absolute pleasure for IMS to present Javier with the IMS Legends Award as Javier is without doubt one of the true legends and his unfaltering support for electronic music has been a pleasure to be part of. From my early days of decorating Café Mambo for Renaissance pre-parties, Javier always supported and helped up to hosting all seven Pacha pre-parties there through the 2000s, huge BBC Radio 1 events and so much more. This is one IMS Legends Award dinner no one should miss, it’s going to be one hell of a night with a huge group of people that have nothing but love for Javier, Caroline, Christian, Alan and the whole Mambo family.”

Javier Anadón says ‘I am extremely thankful for all the friends and family that have been around me over the years to make the dream of Café Mambo a reality and to create one of the most special places in the world. I am blessed to have met so many amazing people during this journey, and it’s a real honour to receive this award from IMS as Café Mambo turns 25 years young. We have had so many fantastic moments over the years – I hope that we can celebrate all together for many more years to come!’

The celebratory banquet honouring this Ibiza icon will take place at the picture-perfect rural hotel Casa Maca on Wednesday May 22 at 8pm and will feature live performances from renowned Spanish guitarist Paco Fernández, who will bring his unique blend of traditional Mediterranean sounds infused with electronica and the incredible new talent Astrid Canales who will mesmerize guests with her mixture of traditional and classical sounds fused with cool pop and a stunning voice. Limited tickets are available to purchase now from the IMS website or entry is included with Delegate Plus and All Access badge tiers.

PRICE: Early Bird tickets priced at €130 including food and beverages and live entertainment