Elephante - The In Between 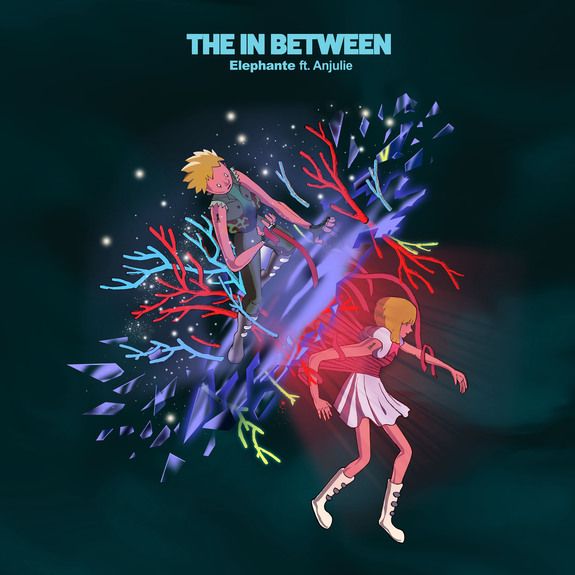 Elephante - The In Between

Elephante returns to production duties for his new single ‘The In Between’ ft. Anjulie, available to buy or stream now.

Showcasing his signature blend of dance meets pop with enticing melodic riffs, Elephante recruits the hauntingly romantic vocals of Anjulie to contrast his stomping synths and slick percussion. Dropping a track that breaks the boundaries of genres, Elephante continues to impress his ever-growing fanbase with his unique and original perspective.

Following on from his 2017 successes ‘Troubled’ and ‘Come Back For You’ which saw high praise from the likes of Huff Post, Entertainment Weekly and Billboard, and with sold out shows in Boston, Dallas and New York City, Elephante continues to gain a loyal global following as well as a reputation within the industry as one of the scene’s finest talents. With a host of upcoming shows across the US, including his debut appearance at EDC Vegas next month, Elephante is on track for a mammoth 2018 both behind the decks and in the studio.