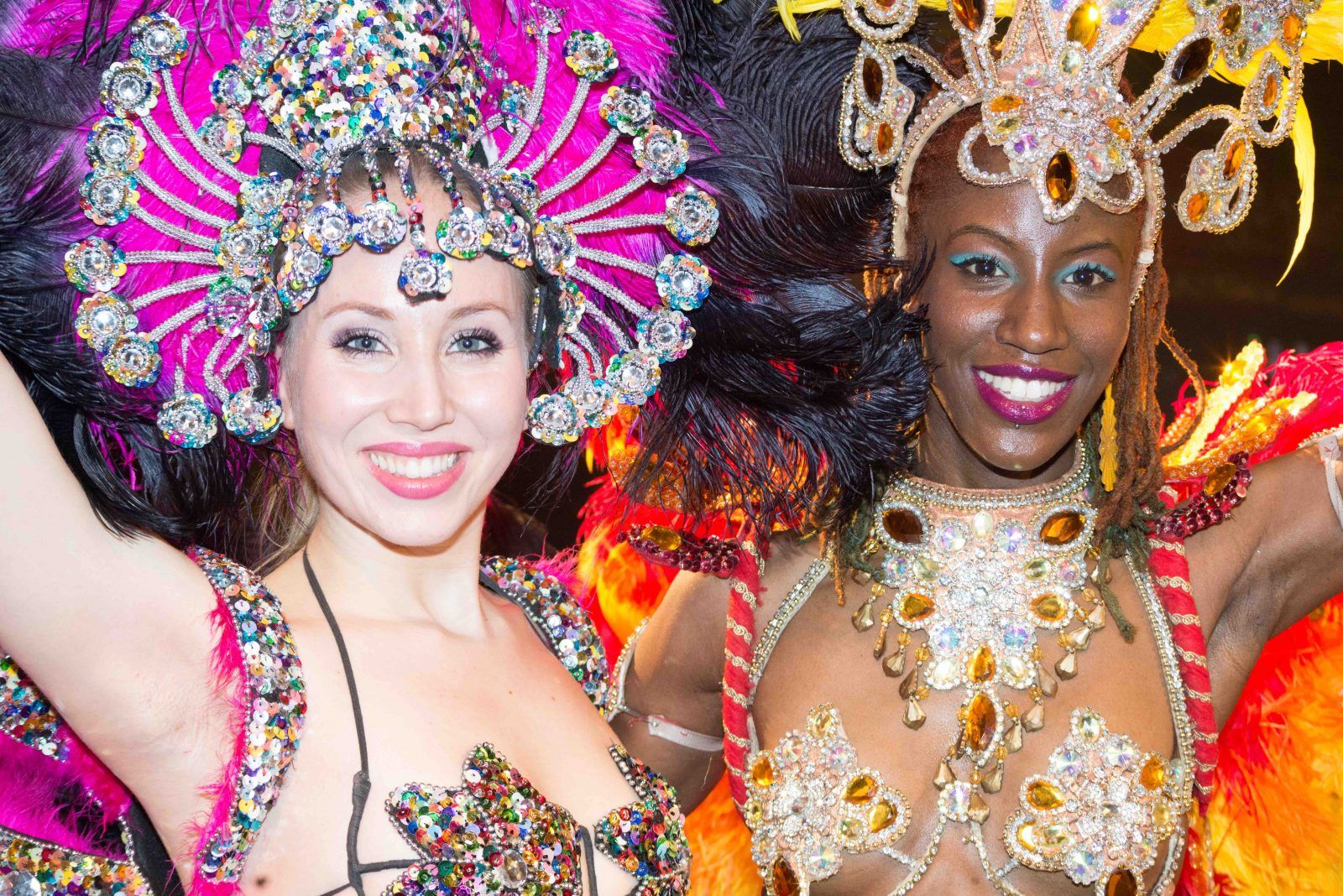 Britain’s most popular Latin personalities from the worlds of music, sports, dance, art, business and television come together on Wednesday May 13th for the 4th Latin UK Awards Gala (LUKAS) 2015, to be held at Camden Town’s celebrated KOKO venue. Celebrating under one roof the best of Britain’s diverse and dynamic Latin cultures in a spectacular Gala Ceremony and Live Concert After Party headed up by 70’s Venezuelan Fellowship Award winner, Jorge Spiteri & his Latin Funk Allstars.

One of 70’s West London’s more flamboyant musicians, Spiteri who produced two albums Amor ‎ and Negocios Son Negocios ‎on major UK labels EMI & Polydor Records, which are hailed as seminal works of Latin disco funk and rock and hugely influential to the Latin American pop bands that followed. Spiteri recorded with Traffic’s Chris Wood and Tyrone Downie (Bob Marley & The Wailers) as well as rubbing shoulders with legends like Stevie Wonder and Jimi Hendrix, and he returns to KOKO, the very venue where he broke his unique Latin Rock fusion when it was known as the Music Machine/Camden Palace. The Godfather of Latin Funk, Jorge Spiteri is set to light up KOKO’s famous stage at the After Party Concert with his new Latin All Stars featuring Karl Vanden Boscche (Blur), Tony Remy (Annie Lennox), Steve Lewinson (Amy Winehouse), Pete Lewinson (George Michael), Urban Soul Orchestra (Take That) and Roberto Pla.

Argentine Gerónimo Rauch, better known as the lead in the West End show “The Phantom of the Opera” is the overwhelming winner of Vocalist of the Year whilst West Ham’s Ecuadorian Enner Valencia wins Sports Personality of the Year. Buenos Aires star Rauch began his career as winner of Argentina’s Pop Idol, becoming a megastar as a member of the country’s biggest ever boy band, Mambrú. Rauch has gone on to play three of the biggest male roles in musical theatre – Phantom, Valjean and Jesus.

After his success at last year’s World Cup, West Ham United forward Enner Valencia has been a high impact player in the first part of this season, contributing to the fantastic run that took the East London team to fourth place in the Premier League. Real Madrid’s James Rodríguez earns International Sports Personality Of The Year.

Winning a 2015 LUKAS Award is renowned Venezuelan pianist Clara Rodríguez, who collects Classical Act of the Year. Born in Caracas and London resident since she was 17, Rodríguez, enthuses “ It’s a great celebration of the passion among Brits for the Latin culture and I’m delighted to win this prestigious award.” London’s Colombians sweep up 5 of the 10 music awards with Vibraphonist Dorance Lorza winning Musician of the Year.

Winners to be announced on the evening of the LUKAS Gala Ceremony include Visual Artist Of 2015, whose work will be displayed at Rich Mix between May 2nd-3rd and Personality and Entrepreneur of 2015, with BBC’s The Apprentice Felipe Baquero a finalist.

Alternative Act Of The Year – Fernando’s Kitchen (with its great fusion of Flamenco, African and Latin styles – Spanish show)

Last year, Argentine Spurs legend Osvaldo “Ossie” Ardiles received a LUKAS Lifetime Achievement Award for his contribution to British Sport. “We’ve come such a long way since me and Ricky (Villa) first came. Our cultures have given a huge amount to British society, if you think about sports, music and food its incredible the progress we have made here and this is a wonderful way of celebrating it,” said Ossie, “It’s a beautiful ceremony and great to get together and celebrate the contribution that Latin Americans and Spaniards have made to the UK.”

Valencia won his award with overwhelming support from the UK’s burgeoning Colombian and Ecuadorian communities. The 25-year-old Ecuadorian striker arrived at West Ham following a successful World Cup, in which he scored three goals in Ecuador’s first two group games. Valencia joined West Ham from the Mexican side Pachuca, where he was the league’s leading goal scorer.

***Ossie and Ricky are signing shirts at La Patagonia Restaurant, opposite KOKO from 5.30pm***