The Lifted Remix Hooked Like Helen’s ‘Tear This Place Apart’ 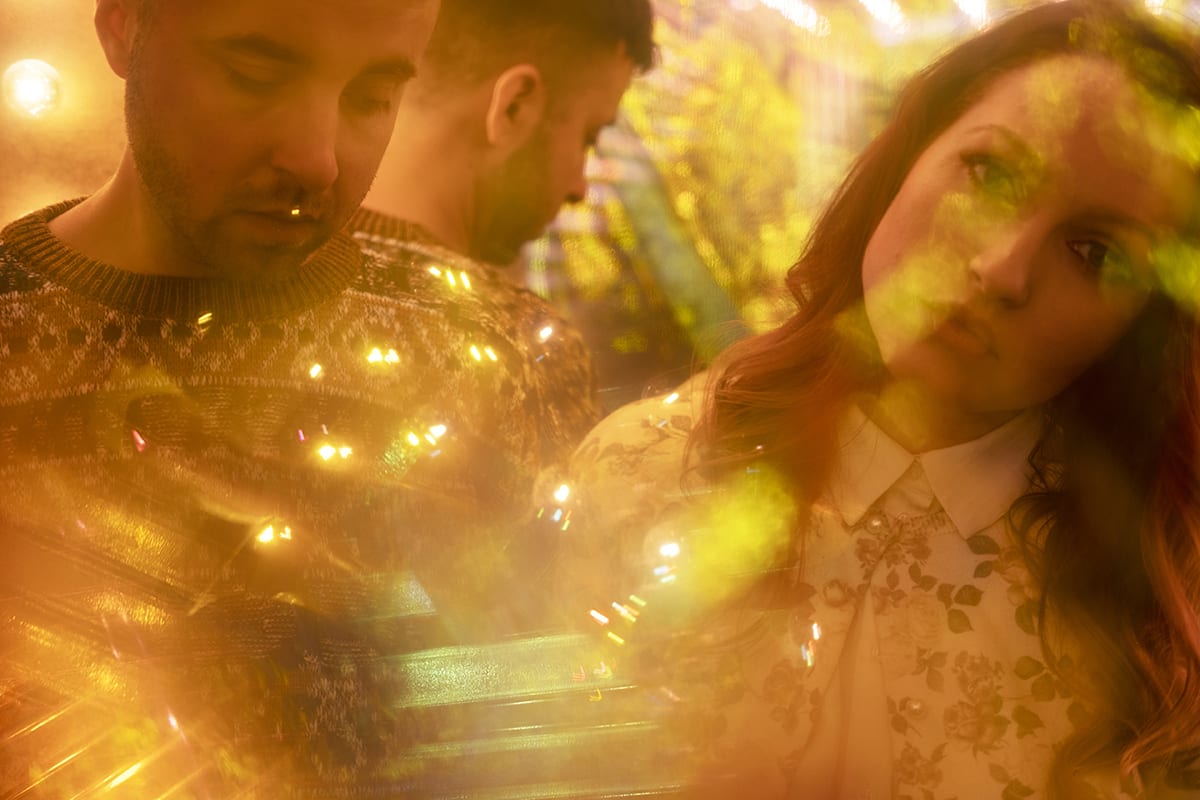 The Lifted Remix Hooked Like Helen’s ‘Tear This Place Apart’

US producers The Lifted have been drafted for a remix of Hooked Like Helen’s ‘Tear This Place Apart’ set for release on 27 September via Stipp Manor Music. The Lifted boast over 5 million Spotify plays to date and garnered serious traction with their track ‘Mr. Sandman (feat. Ashliann)’ which was released via Lowly Palace, and has racked up over 5.5 million plays on Youtube, featuring on popular channels TrapNation, Trap City, and  8D Tunes. They have graced the stage of the renowned Electric Daisy Carnival as part of Trap Nation’s line up, alongside the likes of Diplo, Dj Khaled, Major Lazer, Marshmello and Martin Garrix, as well as Burning Man Festival in 2018.

Hooked Like Helen’s previous offerings also come with a list of credentials. Their recently released EP Tragedy Of Physics was co-produced alongside Grammy award-winning mixer, engineer and producer Isha Erskine (Ziggy Marley, Maroon 5, Black Eyed Peas) and featured vocals by NBC’s The Voice contestant, Emily Keener. The original version of ‘Tear This Place Apart’ premiered via Line Of Best Fit, ‘No Turning Back’ premiered via Clash Magazine and featured on the NY Top 40 Charts, was used as the soundtrack in the trailer for the film High Strung: Free Dance, which recently featured in Teen Vogue. ‘Liar’, also lifted from the EP, won acclamation by winning the Indi.com songwriting contest and has been snapped up for use in a dance scene choreographed by So You Think You Can Dance’s Tyce Diorio for High Strung: Free Dance. The film will be released on the 11th of October in US theaters. The soundtrack for the film includes 3 Hooked Like Helen songs and 2 tracks co-written by Hooked Like Helen’s Nikki Stipp. Previous tracks ‘Get Well’, ‘Concrete Tub’, and ‘Surface Break’ were placed on MTV’s Unlocking The Truth docu-series alongside its official Spotify Playlist, and their track ‘Stable’ was placed in a promo video for the television show Nashville.

Hooked Like Helen is husband and wife duo Nikki and Jon Stipp. They hail from Los Angeles, California and Cleveland, Ohio respectively, and met while both playing in classic/ alternative-rock band Red Circle Underground. They toured all along the Sunset Strip and Hollywood area (The Satellite, Bootleg Theatre, Silverlake Lounge, The Roxy, Hotel Cafe) until leaving the LA area in 2013 just 5 weeks after the birth of their first son. Their sound is a fusion of pop, rock, and R&B as well as the merging of classic and current songwriting structures.

The two acts are well suited as a collaboration. Where Hooked Like Helen’s pop sensibilities see them drawing parallels to acts like Ellie Goulding and Of Monsters and Men, the incorporation of The Lifted’s future bass propensities see the remix underpinned with elements comparable to the likes of Flume, Illenium and Malaa.

The remix of the track stays true to Nikki’s vocal intensities but embellishes the soundscape with The Lifted’s idiosyncratic electronic blitz. Where the original showcased driving vocals and a constant sense of pop, the remix takes it up a notch with frantic production, adding an electronic element that plunges straight into your cortex. The track is chock-full of deep basslines, breakbeats and electro-funk textures, seeing Hooked Like Helen and The Lifted join forces to rip a hyperkinetic hole in your head.

Speaking of the track, Hooked Like Helen said: “Being married to your musical partner is a gift that we wholeheartedly embrace, but there are times when the dynamic can get a little intense!  We wrote ‘Tear This Place Apart’ as an artistic reflection of the moments of total chaos between us, and The Lifted took that tension to new heights with the Remix. The line between life and art is blurred for us, and the ‘Tear This Place Apart’ Remix dives into a tumultuous sea of synths that amplify that feeling of desperation and passion from the original track. We’re humbled to collaborate with such gifted musicians as The Lifted on this song..” 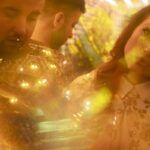