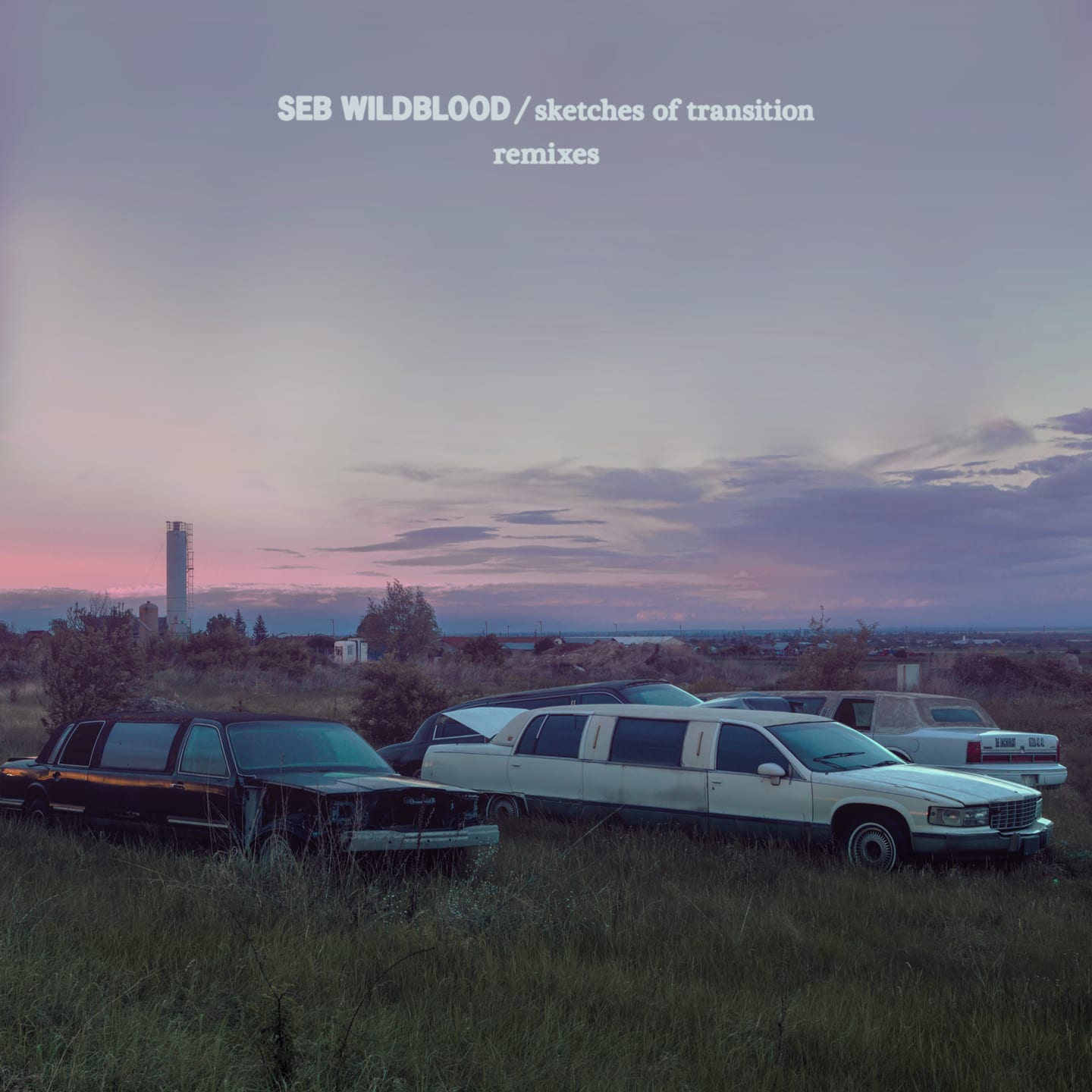 Following the release of his debut album, ‘sketches of transition’, UK house devotee Seb Wildblood has curated a brand new collection of remixes, inviting a cast of artists to reimagine tracks from the LP. Featuring contributions from ​Suzanne Kraft​, object blue​, ​Jenifa Mayanja, and ​Ciel, ​the four-track EP is set for release on 8th November on 12” vinyl. Digital and cassette editions of the EP will feature three bonus remixes courtesy of ​Tom VR, mauv​and Wildblood himself.

On the B-side, Bumako Recordings boss ​Jenifa Mayanja puts a percussive deep house spin on the technicolor minimalism of ‘small talk’. A live bass groove pops beneath the track’s swaying synth beds and melodic chimes, making for the most “classic” dancefloor take of the bunch.

Discwoman affiliate and DJ/producer extraordinaire, ​Ciel,​ bathes ‘bahn’ in fluttering psychedelic percussion. Invoking the likes of Orbital, Boards of Canada and The Black Dog, with an emotional candour shining through the foggy atmosphere.

Seb Wildblood puts a dreamy UKG spin on ‘ghostie (feat. Buddy Love)’ in the digital/cassette bonus remixes. Emerging producer and vocalist, mauv, whose singing can be heard on several tracks on ‘sketches of transition’, provides a lush deep house reimagining of ‘one for malcolm’. Valby Rotary co-founder and purveyor of crisp, emotional house tunes, Tom VR finishes things properly with a kaleidoscopic take on ‘thought for food (feat. mauv)’ – an apt, shimmering warm-down. 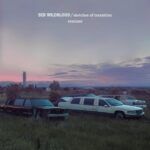