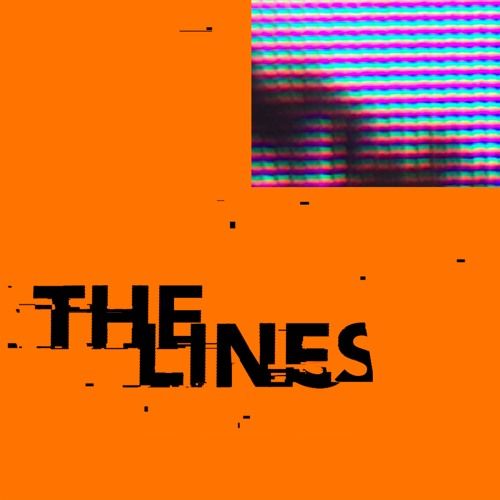 After just two EPs, Oxford experimentalists Low Island have started to build a cult following as well as support from an eclectic collection of the UK’s leading tastemakers. Now the quartet build towards the release of their third EP by dropping the brand new track ‘The Lines’.

Both previous Low Island EPs (‘Just About Somewhere’ and ‘In This Room’) were released earlier this year and are already closing in on 2 million plays at Spotify alone. Although still building a name for themselves, Low Island are constantly attracting interest from a variety of Spotify’s most influential playlists including New Music Friday as well as the Viral Chart on both sides of the Atlantic.

Their tracks to date have enamoured many of radio’s new music champions, including Greg James (“The best thing we’ve played today”), Huw Stephens (“A special new band”), Phil Taggart (“One of my favourite new finds”), Lauren Laverne (“They’re showing so much promise”), Abbie McCarthy (“A brilliant band”), MistaJam and Tom Robinson. Their previous release ‘That Kind Of Love’ was playlisted by Radio 1 as BBC Introducing’s Track of the Week, while ‘Holding It Down’ climbed to #1 on theAmazing Radio chart.

‘The Lines’ is indicative of Low Island’s impossible-to-pigeonhole approach as skittering rhythms maintain a driving energy that counteracts its moody, minimalist synths and carefully enunciated vocal topline. Despite a pop-like immediacy, there’s a touch of the avant-garde about it too, with spoken word buried deep within the mix and enigmatic lyrics which lend themselves to personal interpretation.

“There have always been people who want to define the world with dividing lines,” says the band’s co-vocalist and multi-instrumentalist Jamie. “The song is from the perspective of these people, who feel threatened by those on the other side of the line. If you listen very carefully in the middle of the song, you might hear their voices.”

‘The Lines’ will feature on the band’s forthcoming third EP ‘That Kind Of Love’. Set to be their biggest statement of intent so far, the EP’s seven tracks were recorded with Joseph Hartwell-Jones (London Grammar, FKA twigs, Glass Animals) and mixed by Matt Wiggins (The Horrors, Lorde, Lianne La Havas).

Low Island’s tastemaker support has been equalled by the growing popularity of their live shows after they sold-out two London shows and their debut UK headline tour. As with their music, the band’s Low Island & Friends performances take the road less travelled by presenting an unconventional and immersive bill of mixed collaborative art forms (which could stretch from dance to theatre to animation) alongside their own headline set and guest DJs. Their next run of dates include their biggest festival shows to date at Reading and Leeds and two nights at London’s Corsica Studios during which they will be collaboratiing  with upcoming artists and performers in each city on new works to be premiered during their live shows.