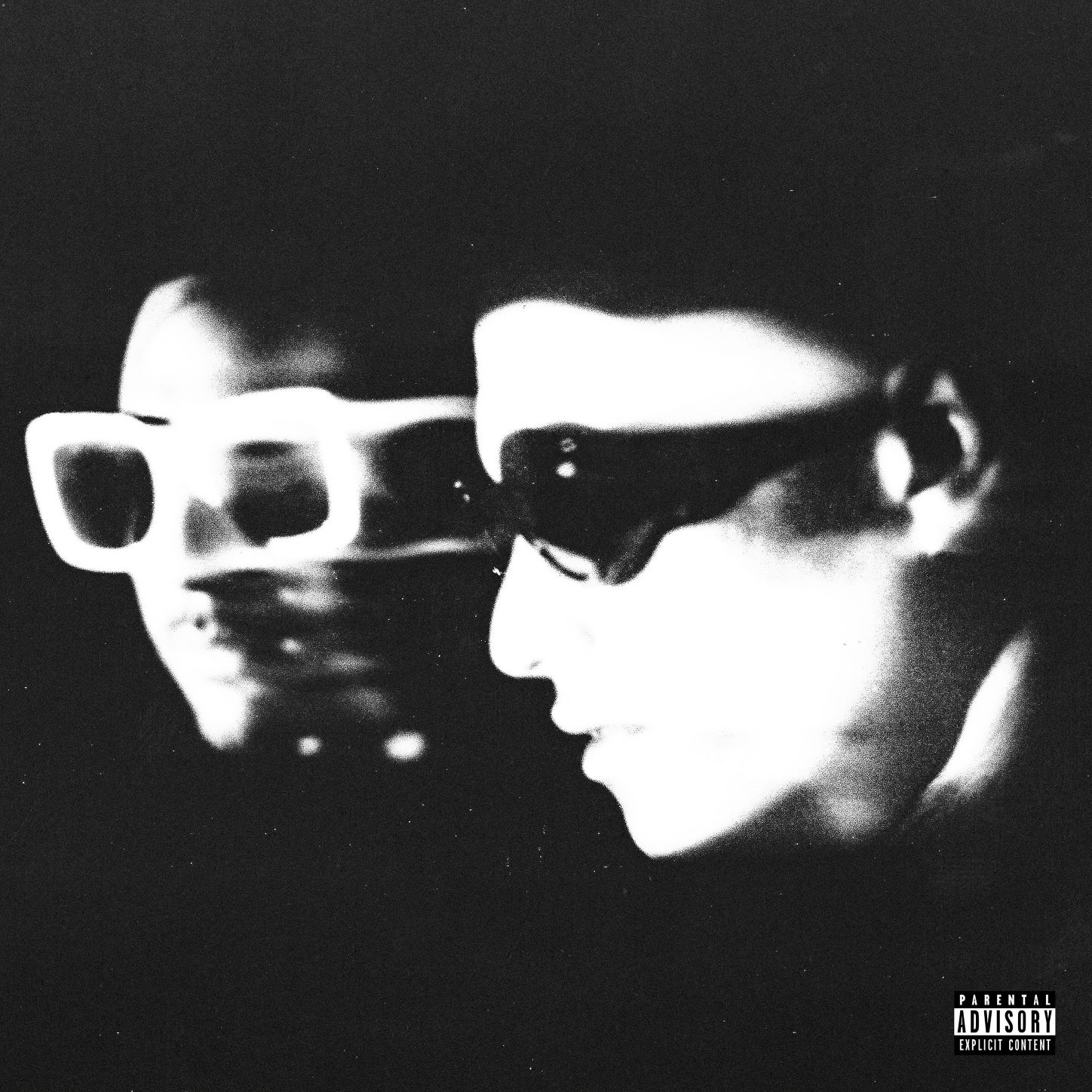 Canada’s finest new experimental hip-hop exports THe LYONZ are culminating a very exciting and productive year with the release of their hotly anticipated debut album ‘Change In Colour’ on 1st Oct. Having emerged as something strikingly different with a performance at Montreal’s International Jazz Festival, Anthony Salvo and Terrell McLeod Richardson who form the group have recently appeared on national TV in Canada, in DJ Mag and most recently were selected to record an elaborate 360 degrees session in the Montreux mountains in collaboration with the AP brand and Montreux Jazz Festival.

The album features ten tracks THe LYONZ have dropped via five EPs in 2021, including the infectious cosmic-rap whirlwinds ‘Birds Eye View’ and ‘Push That Way’. Alongside these familiar cuts, ‘Change In Colour’ brings exciting fresh material such as the trippy sound waves of ‘The Venture To Venus’, the complex mélange of ‘Ain’t Gonna End (Breathe)’ and the awesomely frenetic ‘Auto’. At 16 tracks in total, complete with intro and interludes, ‘Change In Colour’ is a monster work of creative freedom.

The album brings together the best of THe LYONZ’ music to date and just oozes with beauty and raw feelings with organic authenticity and natural attitude. Their melting pot of spontaneity and carefully planned moments make them able to reflect all aspects of the human condition letting the listener tap into their world, sometimes straight up, sometimes laced in metaphors, and interpret it in a number of ways. The release of ‘Change In Colour’ will put THe LYONZ firmly on the map as one of the most exciting new genre crushing outfits traversing the new music world in 2021. 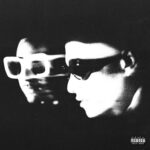