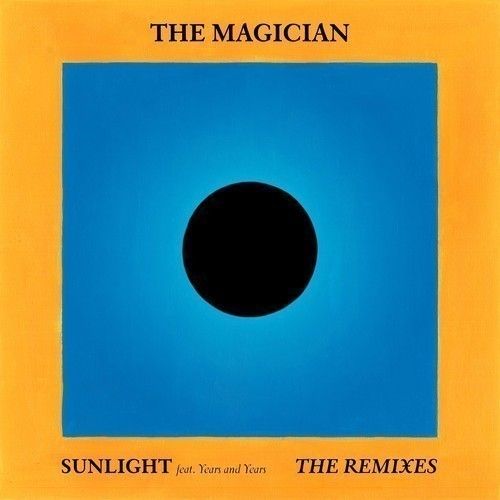 A bonafide hands-in-the-air Summer record that will definitely not sound out of place echoing throughout the Balearic Isles, ‘Sunlight’ is built for sun-flecked terraces with it’s rolling up-tempo bassline that pushes Years & Years vocals deep into smile-firmly-on-the-face territory. Make no mistake, The Magician has dug deep for gold in aural form with‘ Sunlight’.