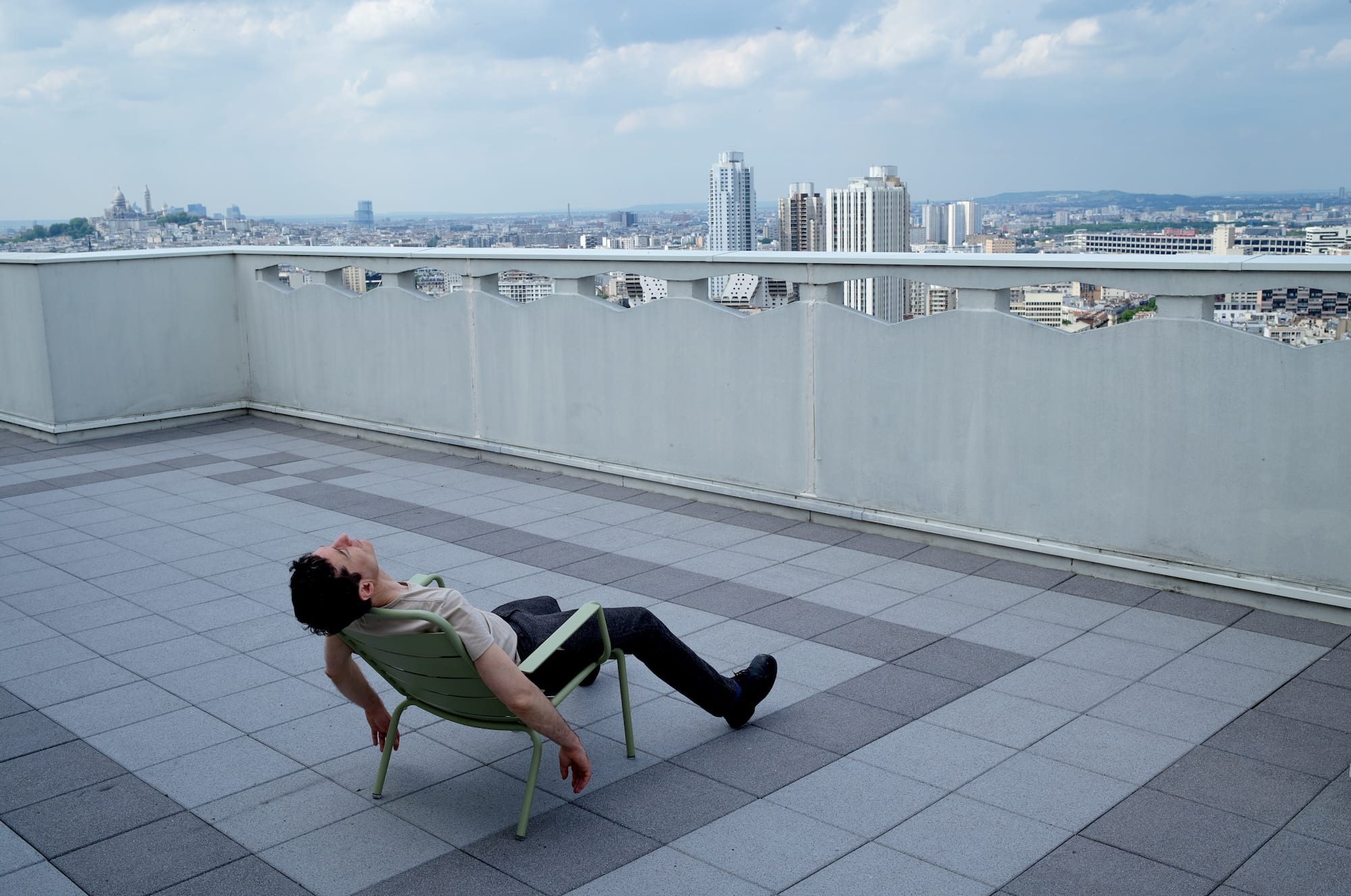 2018 saw the release of Head Control Body Control, The Micronauts’ third album, and the first for more than a decade since 2007’s Damaging Consent. Head Remixes followed in 2019 – a four-track remix EP with contributions from leading electronic artists Popof, VONDA7, S3A and Nomenklatür – and now the release cycle is completed with the release of Body Remixes: a four track EP with new versions of album tracks from The Populists, Moisees, Jeneral Kai and Ark.

Kicking off the package is a remix from The Populists, the solo project of French producer Yan Wagner, who transforms Polymorphous Pervert – the video for which picked up nominations at both the Clubbing TV and Berlin Music Video Awards – into a seething, acid-laden cut; searingly visceral and yet with a melodic lightness of touch that takes it to another level entirely. Also taking on Polymorphous Pervert, Moisees – who heads up the Mexico City-based Duro imprint – goes even darker with his interpretation, delivering a unique disco-acid-techno hybrid that makes a deep and lasting impression.

The Micronauts – Body Remixes is out now – listen & buy 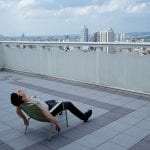