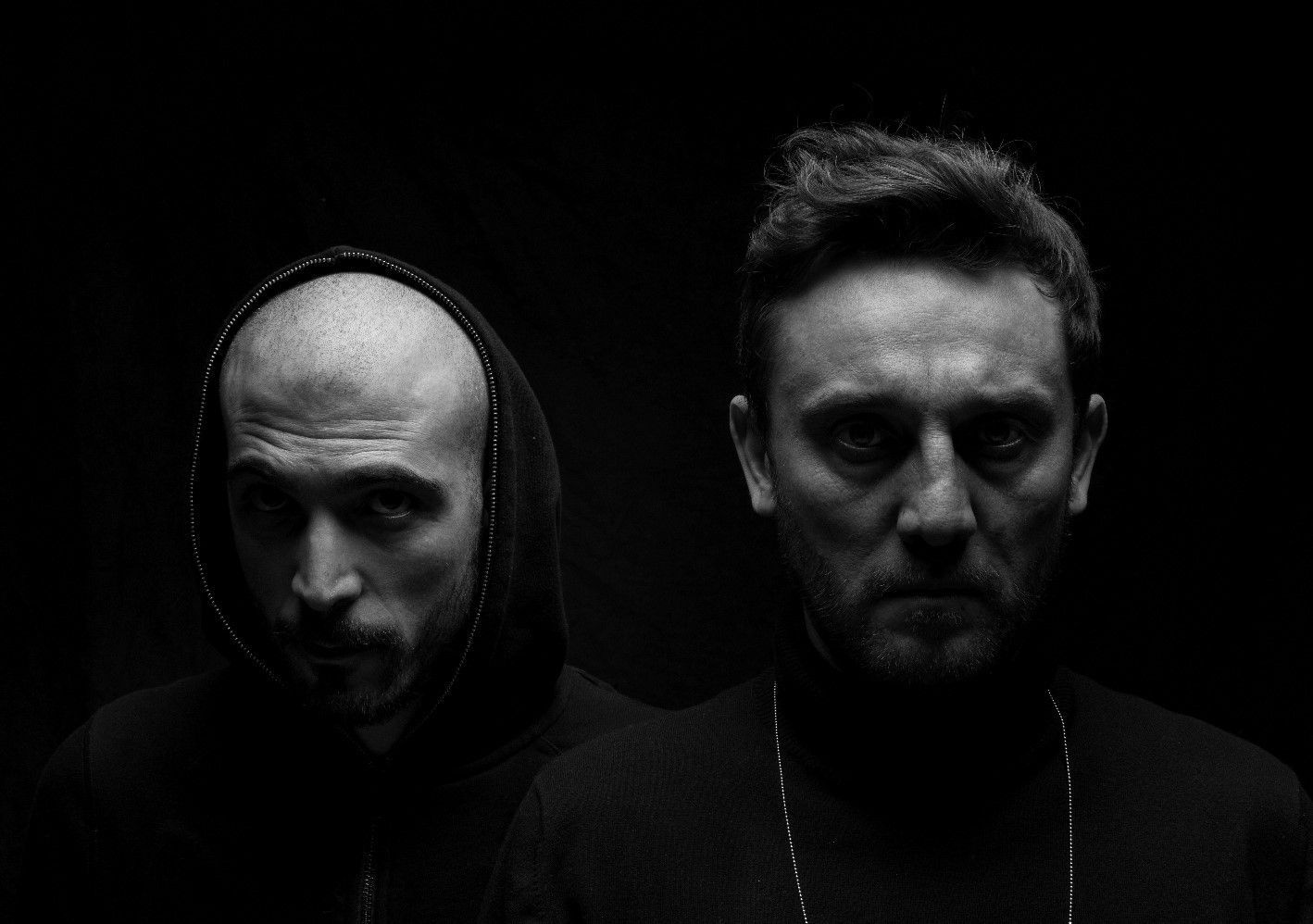 Milan duo Flashmob need no introduction to the electronic music world. Having lead the charge for the last few years with their seminal works on Defected andGet Physical the story continues to build with a new chapter in the evolving narrative of credible dance music – FLASHMOB RECORDS.

Output from their studio has been so high that it felt like the right time to bring a new label into the world and Flashmob Records is born. Aiming to compliment their continued releases and remixes on the world’s most important labels, Flashmob Records will help communicate the many shades and colours of the duo as demonstrated by their incredible 7 hour sets at venues like the respected Toffler in Rotterdam, where the pair deliver the whole spectrum of sounds from start to finish.

‘With so much exciting new music in the air, it feels like the right time to start our own boutique label,’’ says Flashmob’s Danny and Alessandro. ‘We want to showcase the music we have enjoyed making and playing out, and also help some of our friends get the attention they need too.’

First up is the outstanding ‘Who’ featuring the duo and highly respected underground figure Kevin Knapp whose acclaimed productions for OFF, Hot Creations and many more, have delivered character and personality to the party by the pound. He helps guide us through the weird weekend world of the Berlin underground on ‘Who’,

Already gathering support from the underground A-list such as Reboot, Infinity Ink, Droog, Tiefschwarz, Sasse, Luna City Express and Martin Landsky and are set to fire upIbiza and festivals across the world. Flashmob will be celebrating this new chapter at all their shows throughout the summer. Highlights in the diary include shows at Boom and Sankeys Ibiza, Egg London, Air Amsterdam, Motion Bristol and many more cool spots where great music is played, for full dates visit Flashmob’s Facebook.

‘Playing out live is such an important part of what we do,’ say the duo. “And now with the label launching we can celebrate with our fans, and start playing some of our first signings. If youenjoy our sound, we look forward to seeing you at the front.”