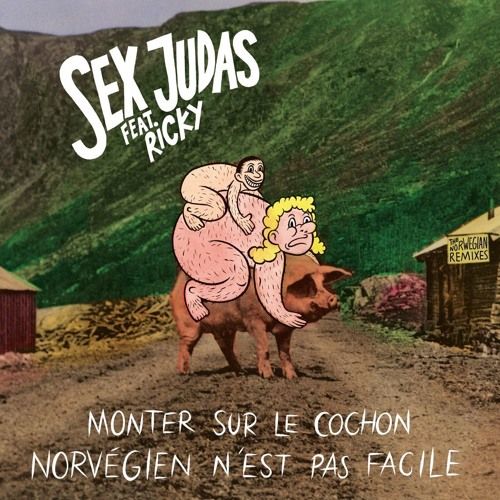 In his restless quest for the funk, Sex Judas invites label-mates as well as players from the Norwegian underground scene—Blackbelt Andersen, Human Inferno, Charlotte Bendiks, Magnus international, Melkeveien, Arildo, Trulz & Robin and Ricky—to re-imagine originals culled from 2011-2015 releases on Tim Paris’ Marketing label. The mixes are infused with the vigilante attitude, grit, and funk of the current northern scene, as well as analog, slinky, and abstract house. After this scintillating tease, stay tuned for Sex Judas’ full album drop later this winter.