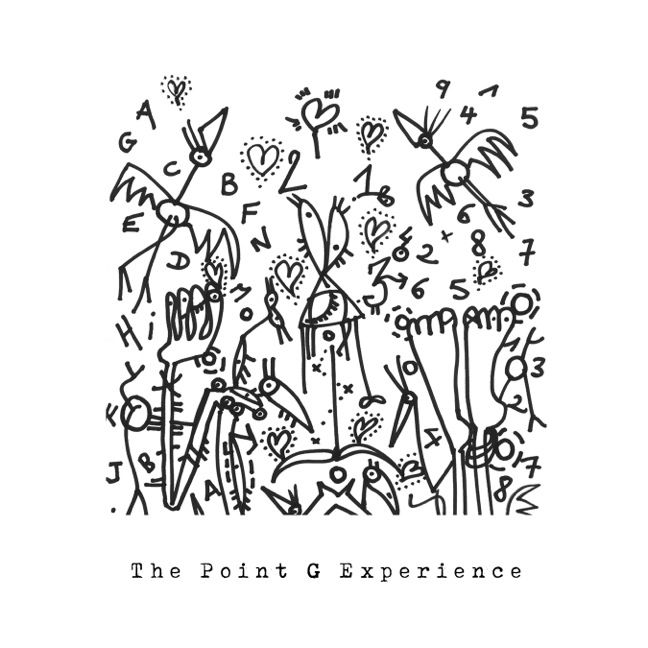 ‘The Point G Experience’ is a masterclass from one of France’s greatest house music artists, Point G, aka DJ Gregory (Darsa). Released on 22 May, this album is released both as a full DJ mix and an unmixed collection, and contains his much sought after vinyl-only EPs alongside new material (full tracklisting below).

With a career spanning two decades, Gregory Darsa has long since earned his place within the canon of French electronic music originators alongside Daft Punk, Laurent Garnier, Air, St Germain, et al. An ability to stay ahead of the curve, testament to his aesthetic and an uncompromising musical vision, is the reason for both the level of demand for his recordings and the long queues for his shows at Fabric, DC10, Panorama Bar, Bloop, and beyond.

Gregory resurrected his Point G guise in 2013; his early Point G tracks such as ‘Chicken Coma’, ‘Underwater’, and ‘Hands’ from the late 1990s having achieved cult status during the 2000s (during which time he was busy defining a second era of French house music with his collaborative Africanism project and then his own Faya Combo imprint). The likes of Loco Dice, D’Julz, and Dan Ghenacia, had asked him repeatedly about bringing back the alias, as the original Point G tracks had rarely left their sets.

After one such party in Amsterdam, Ghenacia asked Gregory if he could re-issue ‘Underwater’ as the first release on the new Apollonia imprint, and Darsa agreed. The reaction amongst DJs (and sales for the release), were immense. Point G was reborn. Since then, anything bearing the Point G moniker has been eagerly snapped up by record shop selectors and vinyl purists, and hammered in the club by the likes of Apollonia, Ricardo Villalobos, Jamie Jones, and many more.

Hypnotic, minimal beats embellished with raw, abstract textures are the hallmarks of the Point G sound. Working with analog gear and state of the art software, he’s created eight ‘PG’ EPs to date, and developed the music into a much-lauded live set (recorded and released as ‘Live Season 1’ in 2016). ‘The Point G Experience’– both mixed and unmixed versions (the latter contains new versions of ‘Braka’ and ‘Indian’) – is an opportunity to hear Darsa’s works in ‘long-form’ for the first time. The intricate arrangements and continuity between the individual tracks make this a superlative listening experience, something to be treasured by fans and anyone who’s slept on the EP series.

For each Point G EP release (and this album), Darsa has created highly distinctive paintings and used these as the basis for the artwork. He paints these large-scale black and white murals in his Parisian studio, stating that his “innocent” style “reveals the complexity between culture and soul”.