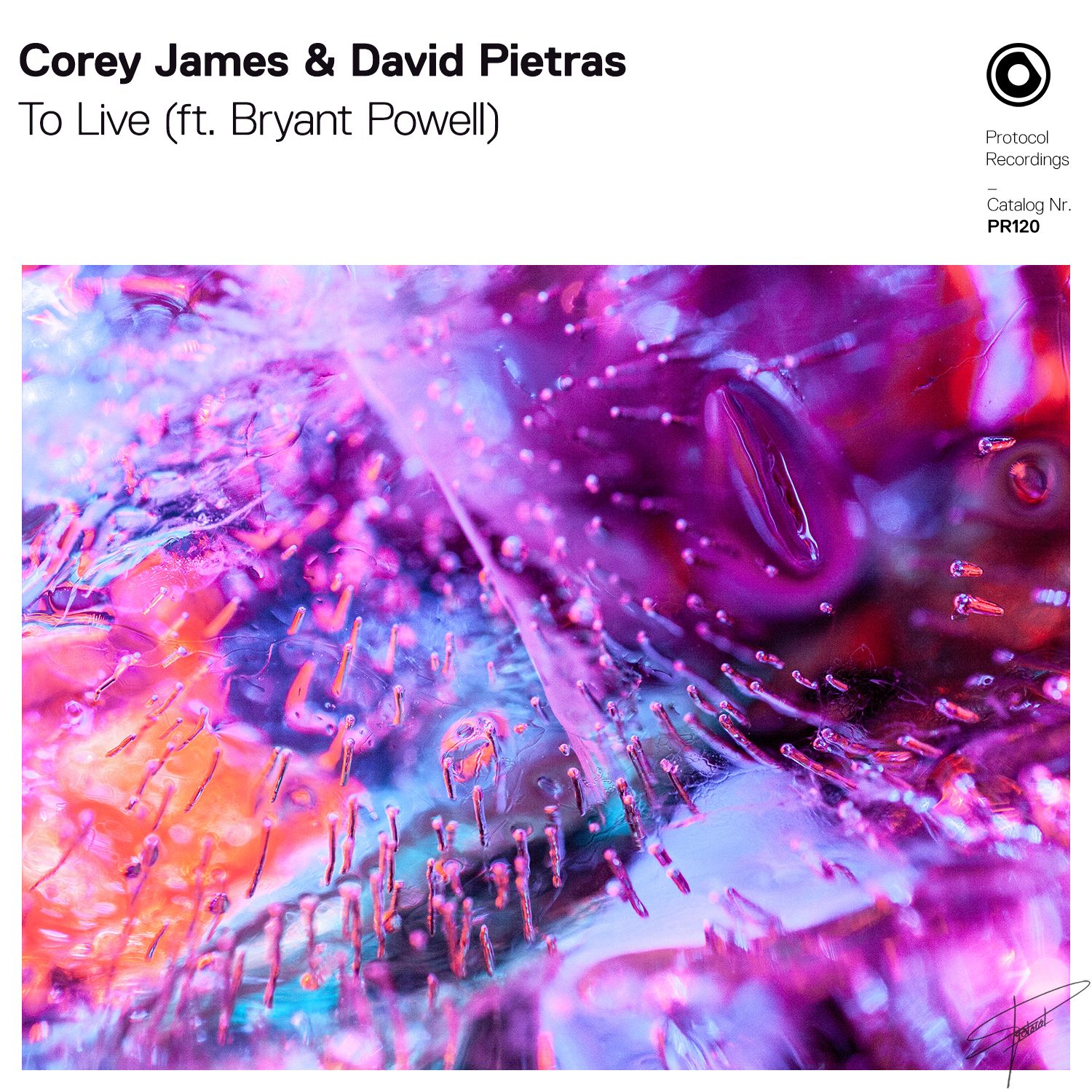 Corey James and David Pietras have teamed up to create the perfect end-of-summer anthem with their new track "To Live" on Protocol Recordings. With its lush melodies and moving vocals, James and Pietras create a sumptuous soundscape that's infectiously emotional and uplifting at once. The addition of soulful vocals from Bryant Powell, a dynamic singer and songwriter who also did "I Second" with Blasterjaxx, serves as the perfect complement to the track's euphoric nature. "To Live" embodies the nostalgia and youthful hope of the golden season, but its timeless quality ensures that this track will be on heavy rotation well through the colder months. James and Pietras previously produced "Arlanda" together on Size Records, and James is fresh from his last release "Orinoco" with Thomas Gold. We hope this is the beginning of many goosebump-inducing collaborations as part of the Protocol family!

Nicky Romero and the Protocol crew can always be counted on for cutting-edge new music, melding a variety of genres for exciting and unexpected sounds. Their new additions feel right at home with that mantra, bringing a medley of trap, future bass, and R&B to the imprint's already robust mix while still pumping out plenty of classic progressive jams. Corey James may be a protege of Steve Angello's, but he is also no stranger to Protocol. In addition to his many releases – including his cult hit "Make the Crowd Go" (also released on Protocol) – James's remix of track "Only For Your Love" with Nicky Romero & Florian Picasso has surpassed 1 million streams on Spotify. With his dynamic production skills and knack for old school progressive melodies with a modern twist, James is a star player on the Protocol roster. Swedish artist David Pietras makes his debut on Protocol with "To Live" after making waves with his remix of Jack Wins's "Freewheelin'," amassed over 400k plays on Spotify. With new music coming out almost weekly, Protocol has been on fire this summer. Follow them on Soundcloud and Facebook to never miss a release!