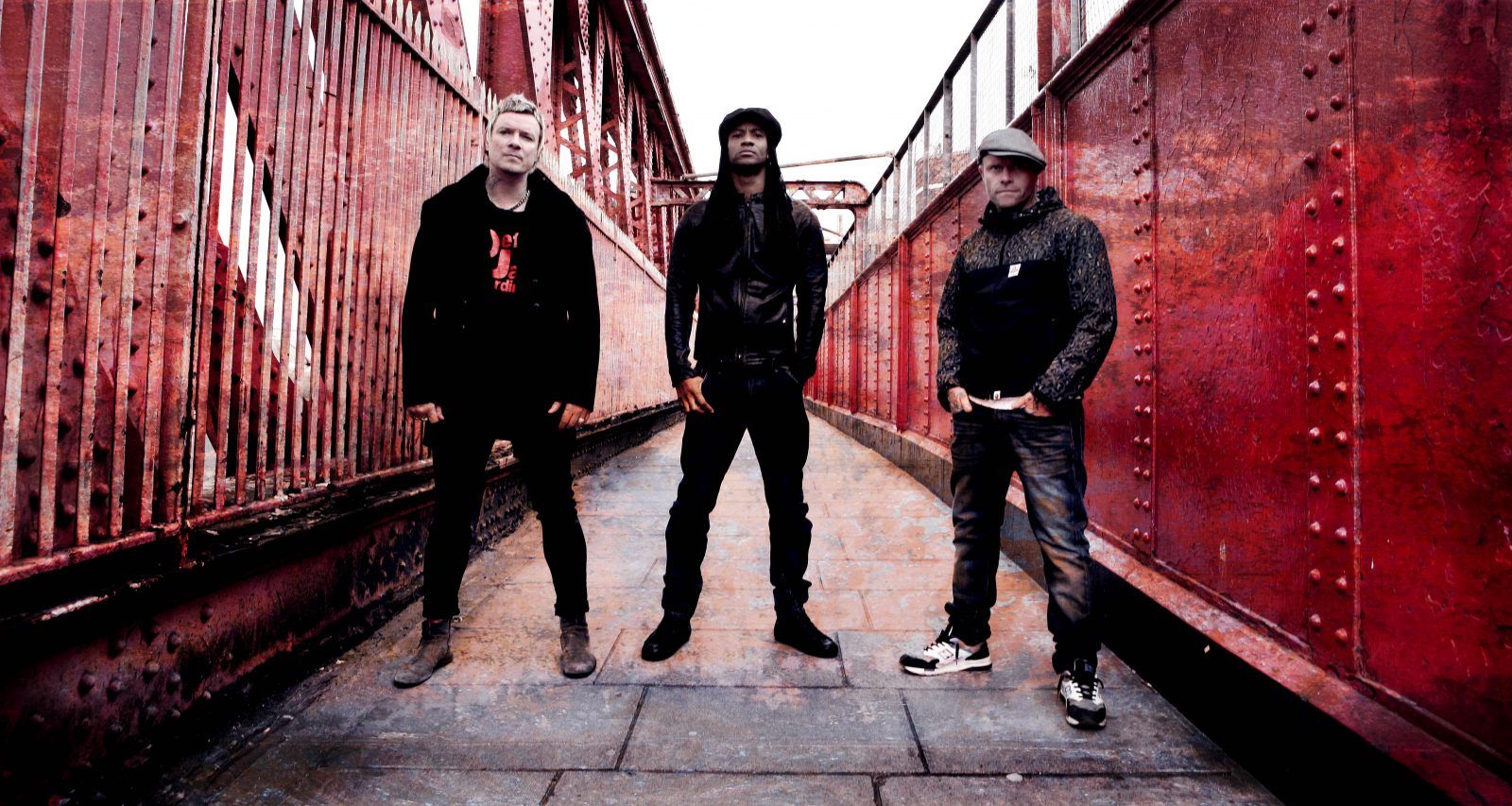 The Adriatic Sea will boil up! The Prodigy at Sea Dance for EXIT Adventure!

The most influential electronic band in the world, The Prodigy, will perform at Jaz beach for the Sea Dance chapter of the EXIT Adventure on Wednesday, 15th July. They will embellish the celebration of EXIT Festival’s 15th anniversary this year, as well as Sea Dance Festival’s recently awarded prestigious title of ‘Best Medium Sized Festival’ at the European Festival Awards.

Their premiere performance at Jaz is also an exclusive first for the Balkans, with the band only playing at the best European and worldwide festivals as part of their album tour. Their 6th studio release named “The Day Is My Enemy” is out on 30th March, and serves as a follow-up to the “Invaders Must Die”, which peaked at number 1 in the British album charts, their 4th number 1 album. Prodigy’s rich and quarter-century-long musical career touts over 25 million albums sold worldwide, and their signature live performances are known for the mass euphoria they produce.

Sea Dance festival, as part of the grand Exit Adventure, will go head to head with the biggest festivals worldwide where The Prodigy will also be playing this summer. In 2013 The Prodigy broke Exit Festival’s Main Stage attendance record with over 40.000 fans and are expected to set a new record at their first performance in Montenegro at Jaz beach, after Madonna and The Rolling Stones.

The Prodigy core is comprised of Liam Howlett, Keith Flint and Maxim, who are backed up by guitarists, drummers, and other musicians at the live shows. The debut single “Charly“, reached number 3 in the UK sales charts, taking the sample from a BBC Public Information Film. It perfectly laid down the groundwork for their debut album “Experience”, which was one of the ten best albums in Britain that year. Everything changed with one of the most important albums of the 20th century, „Music for the Jilted Generation“. Entire generations grew up with hits like „Voodoo People“, „No Good“, „Their Law“, „One Love“ or „Poison“. The next album „The Fat of the Land“ broke into American markets and shot up to number 1 on both the UK and US album charts, thanks to hits like “Firestarter“, „Diesel Power“ and the indispensable „Smack My Bitch Up“ and its controversial video.

The next two albums “Always Outnumbered, Never Outgunned“ and the mentioned “Invaders Must Die“ was a monster global hit. This enticed The Prodigy in 2009 to create their Warriors Dance festival in Japan, followed the next year at the Milton Keynes Bowl, UK in front of 70.000 fans. All of this was followed by an excellent concert album and the DVD/Blu-ray release of “World’s on Fire“. Two editions of the Warriors Dance were carried out in Serbia, at Kalemegdan in Belgrade in 2012, and Exit Festival in 2013! The story of the huge backstage after party is legendary, when famed Skrillex played sets in the rooms behind the stage after the performance, while Liam, Keith and Maxim had fun with friends from all over the world! It’s time for their first, historical performance in Montenegro, as well as new records for the Exit Adventure, and the unforgettable stories to be made for the band and visitors from all over the world who are coming to Jaz!

Dance Paradise, the magical jewel of last year’s Sea Dance festival, is the stage that gathered all passionate clubbers and electronic sound lovers. This year, the stage will bring an even better and richer line up, along with an improved production, which will be additionally backed up by both local and regional names, as well as international performers whose discographies contain some of the most successful electronic music editions. The sound of waves crashing against the shore, white sunshine, piercingly blue skies and infinite sea surround Dance Paradise stage. The image is powerful that the stage became synonymous with the place for the best summer parties, not only at the Montenegro riviera, but in entire Europe. It’s the hotly-tipped destination and you have to be crazy to miss it this July.

Thanks to an open collaborative effort of festivals with numerous famous production and publishing houses, one of the most beautiful beaches of the Adriatic Sea will turn into a unique European contemporary dance music centre from 15th to 18th July. Some of the first confirmed names for this stage are representatives of the famous American music collective Crew Love: the famous DJ duo Soul Clap, Pillow Talk, and DJ Nick Monaco, as well as representatives of the popular music platform and global brand TheSoundYouNeed: DJ stars Bondax, TCTS, StarSlinger, FKJ.

Bass DJ and producer TCTS from Manchester will take to the decks on Thursday, 16th July. He grabbed the public’s attention with his excellent single “Hands”. Beatport called this edition the “secret weapon of bass music”, pitting TCTS head to head with greats like Machinedrum, Nathan Fake i Gang Colours. The same days is set for the DJ, producer and ultimate remix master Star Slinger from Manchester. He’s known for his celebrated remixes of tracks by Duke Dumont, London Grammar, Jessie Ware, Ellie Goulding, Gold Panda, Kendrick Lamar and more. The dance haven welcomes emissaries from music family Crew Love on 16th July. The family counts members like acclaimed producers who gathered so as to spread a universal idea of love! This special team for waking the most intimate emotions is made up of the famed DJ duo Soul Clap from Boston, the three-member band PillowTalk from California, and “Frisco-disco” DJ Nick Monaco.

The third evening of the festival, 17th July, is slated for two wunderkinds: Adam Kaye and George Townsend, better known as Bondax! Their slow and seductive version of hose music melts audiences from the Arctic to Antarctic in hypnotic dance. It’s as if it was made to complement the warm sand beneath our feet at Jaz beach. Rich vocals and Balearic melodies form a magical listening experience unlike any other, and the first one to recognise it as such is the famous youth talent mentor, the BBC radio star Annie Mac. They already have a career forecast to heights similar to those of Disclosure. The list of music innovators at last year’s Dance Paradise stage states a rising star FKJ aka French Kiwi Juice. The Parisian born-and-raised harbinger of the new wave of French electronic music is reaping international fame in great strides through editions like his EP “Take Off”. This one-man-band’s exceptionally sought-out performance, during which FKJ plays not only samples but the guitar, bass, and keyboard, is set for Friday, 17th July!

In addition local hero Dubioza Kolektiv will also play at the Main Stage on 16th July.

Tickets:
Tickets for Exit Festival are available from 89£ (122€) +b/f, and for Sea Dance Festival at 49£ (59€) +b/f. The unique ticket for 10 days of Exit Adventure, from Serbia to Montenegro, is avail-able for £105 (145€) +b/f at www.exitfest.org. Additional packages including travel and accommodation can be found at www.exittrip.org.