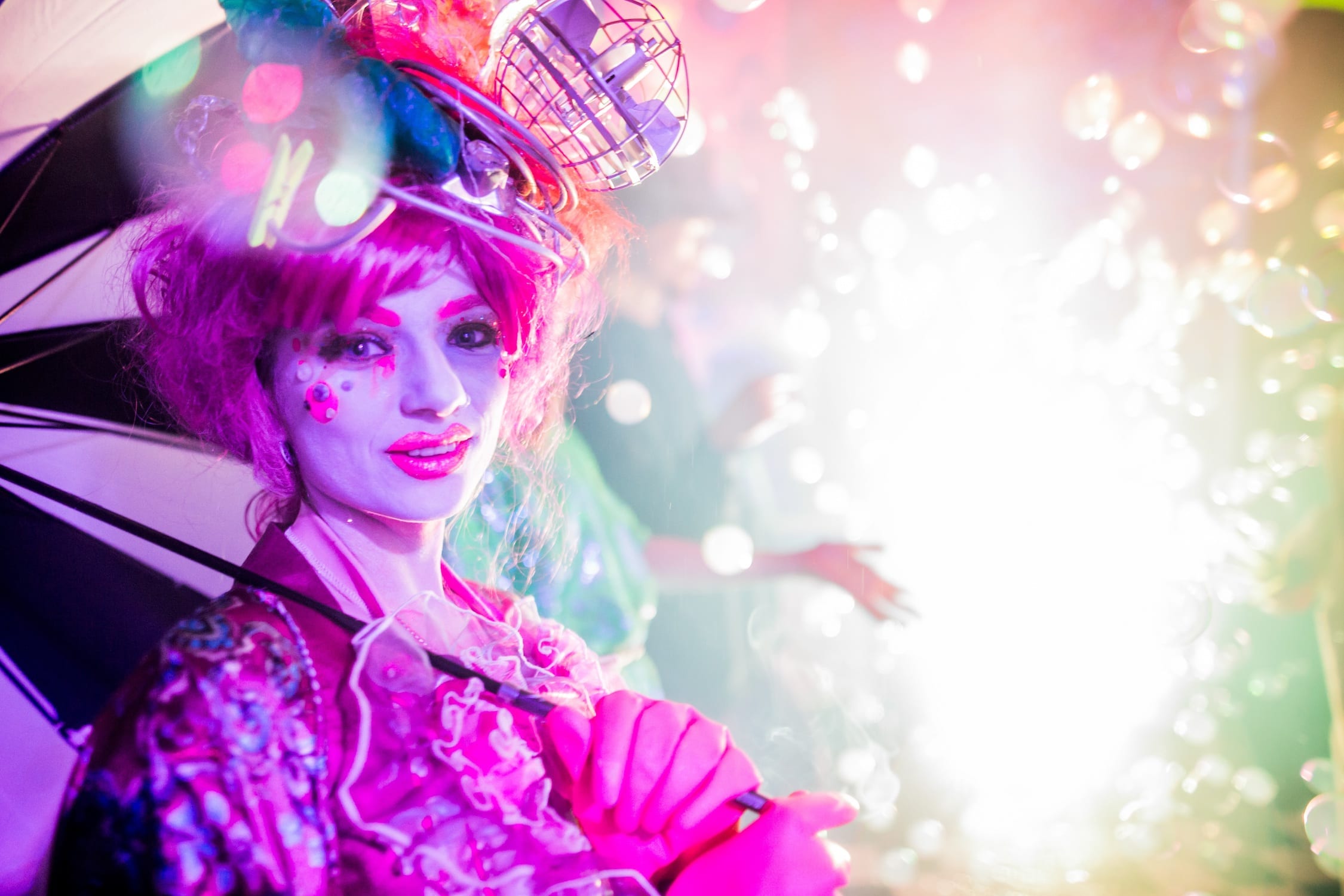 The Psychedelic Funhouse is back after a sell out UK tour last year for a one-off weird and wonderful rave spectacular at O2 Shepherd’s Bush Empire on New Year’s Eve. There is nothing quite like The Psychedelic Funhouse NYE Rave and guests should expect to embark on a kaleidoscopic adventure of mischief and merriment as they enter a trippy altered reality with; mind-bending production; trippy, interactive characters and performers, and dazzling décor. With live DJs spinning an eclectic, killer soundtrack mixing Psy, Drum & Bass, Jungle and Bassline, NYE ravers will be swept along from one surreal experience to the next creating an immersive New Year’s Eve experience like nothing they’ve experienced before. With psychedelic body paint dips on offer guests can get involved and lose themselves in The Psychedelic Funhouse. Tickets are selling fast and start at just £34 (£44 VIP) from https://www.eventbrite.co.uk/e/psychedelic-funhouse-rave-new-years-eve-london-tickets-76076891029.

The Psychedelic Funhouse is going to be the trippiest rave in London on New Year’s Eve, particularly for those who purchase a VIP ticket which includes Queue Jump, 2 x LED batons and a pair of fractal glasses, as if this event didn’t look surreal enough! O2 Shepherd’s Bush Empire will be transformed as guests will go down the psychedelic rabbit hole of neon colours and crazy characters where, for one night only, a world is created to facilitate mind-altering fun with like-minded lunatics. 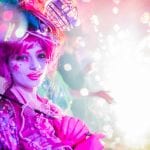