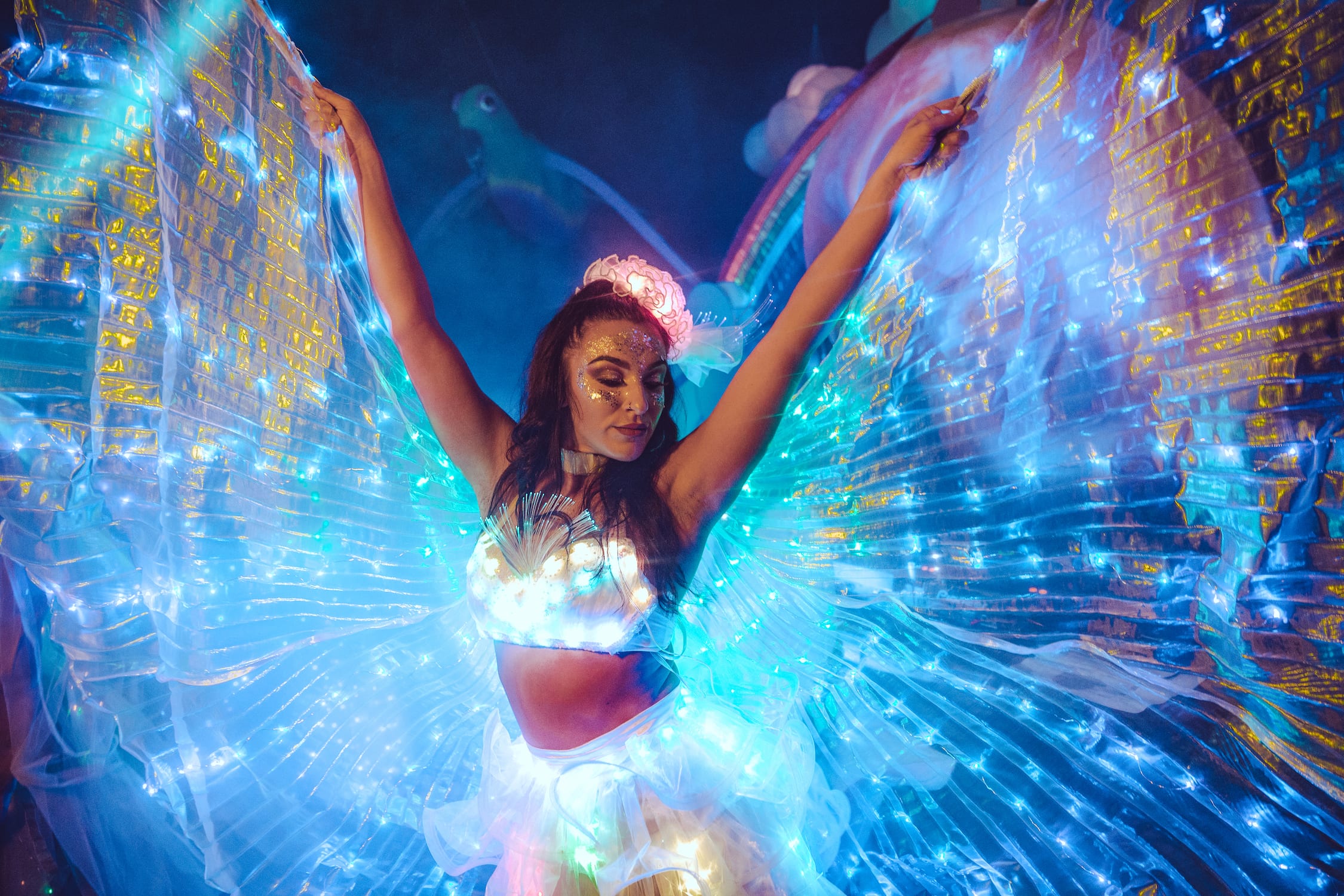 Bowlers in Manchester will be transformed into an awe-inspiring, visual spectacle when the Magical Lantern Rave lands on New Year’s Eve, with a headline DJ set from the hugely popular, master of the mash up, Jaguar Skills! Guests are encouraged to dress in ‘hyper colour’ and will be greeted by mesmerising lantern installations, light-inspired interactive characters and performers, a kaleidoscope of UV displays and lasers and much more. Magical Lantern Rave will be a feast for the senses as well as an unmissable rave to usher in a new decade. Guests can immerse themselves in the experience with professional face and body painters on hand to ensure that everyone becomes a vivid part of the show. Bringing the dancefloor together throughout the night is an infectious soundtrack of drum & bass, bass house and tech house provided by the Magical Lantern Rave DJs. Tickets are on sale from just £20 (+ b/f) through to a VIP private table for 8 for just £480 including a bottle of Champagne to kick off 2020 in style. Available from https://www.eventbrite.co.uk/e/magical-lantern-rave-manchester-new-years-eve-tickets-80235116393.

This breathtaking NYE fiesta of light and colour comes from the team behind Carnival Of Light  the amazing show which has toured across the UK over the last 18 months selling over 40,000 tickets and receiving rave reviews. The Magical Lantern Rave promises the most colourful rave anywhere in Europe with a kaleidoscope of colour delivering ecstatic sensory overload in an unforgettable, immersive experience.

Jaguar Skills on New Year’s Eve is a treat not to be missed. Peerless behind the decks, the mysterious DJ whose identity is still unknown, is a constant presence on the club and festival circuit, rocking the crowds wherever he goes. He is guaranteed to delight the dancefloor with his faultless technical skills and encyclopaedic knowledge of all forms of dance music. Alongside the incredible visual spectacle of the Magical Lantern Rave, there’s no better DJ to party with to see in the New Year!
Step into the light at the Magical Lantern Rave and see in a new decade with an unforgettable party. 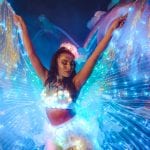