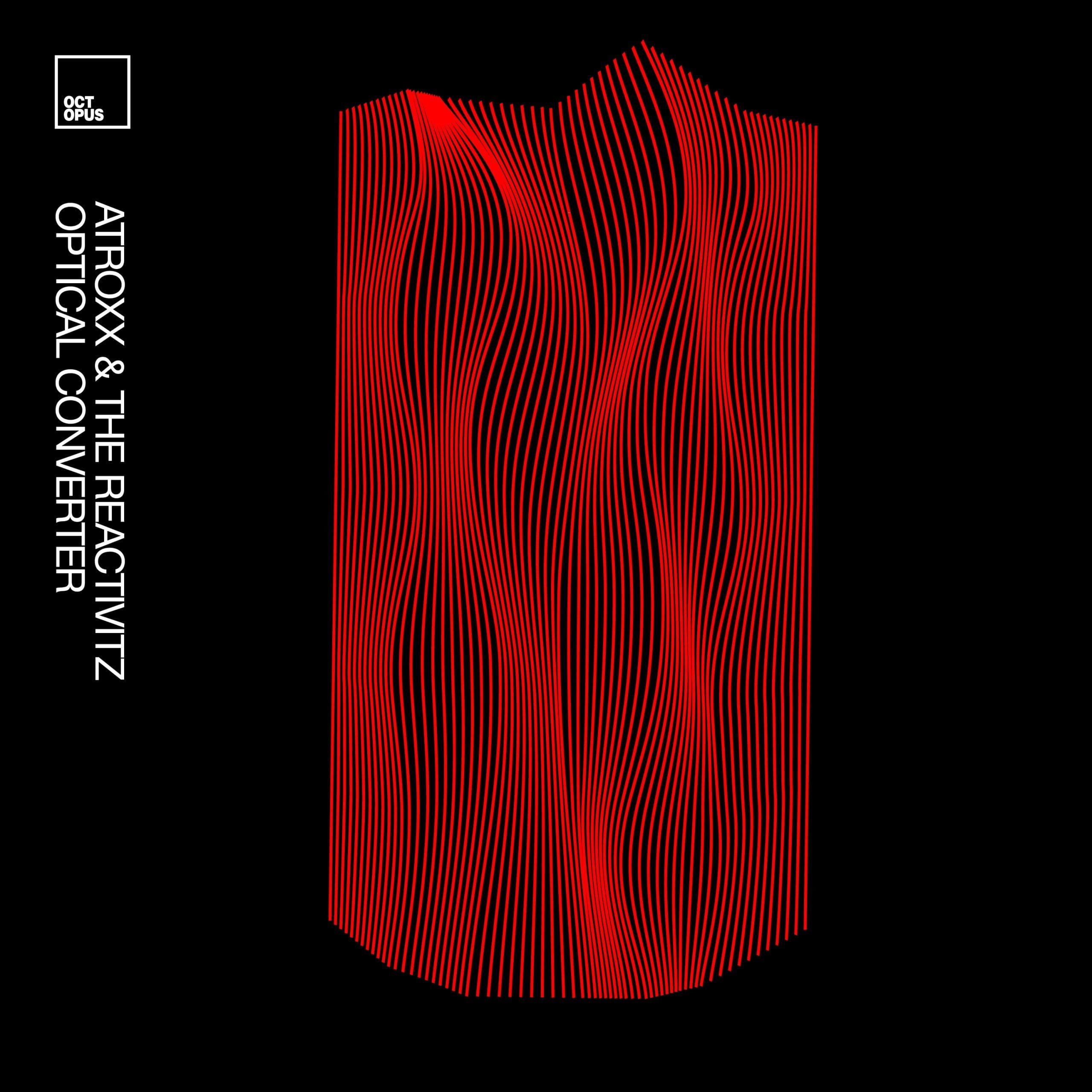 Exactly 8 months following their collaboration release “Black Rune” on Suara, talented producers The Reactivitz and Atroxx joined forces again and make their debut on Octopus Recordings, one of the most prolific techno imprint from Los Angeles. Having released on the likes of Suara, Phobiq and Respekt to name a few, they bring freshness to the techno circuit with the hard-hitting “Optical Converter” EP.

“This is the biggest release so far we produced together. We put a lot of energy into this EP and we wanted to stay true to our style”

Due for release on December 6, 2019, this release features four powerful and unique tracks characterized by thundering drums and trippy synth lines, which represent perfectly the sound trademark developed by the two artists over the years. Expect nothing less than relentless Techno !

The Reactivitz, Atroxx – Optical Converter EP will be released on December 6, 2019 via Octopus Recordings, and you can pick up a copy from HERE

Octopus is a modern techno imprint founded by Sian. Now based in Los Angeles, it has become a platform for enigmatic releases, events and design concepts.

One of the fastest rising new stars on the techno circuit, The Reactivitz is one of those artists whose skills and perseverance has quickly allowed him to reach the wide support of the electronic music community. Despite his young age, The Reactivitz has already scored several charting hits and released on world-renowned labels including Suara, Intec, Filth On Acid and 1605 to name a few. His sound, characterized by dark atmospheres, loud drums and groovy basslines, has been highlighted by many producers worldwide, With support coming from the likes of UMEK, Jay Lumen, Alan Fitzpatrick, Sasha Carassi and many more.

Atroxx cuts through the ordinary to create a unique brand of heavy, driving techno that keeps feet hitting the floor and energy at an all-time high. Atroxx’s sound is forged out of influences like Slipknot, Mudvayne and Nine Inch Nails. As his aggressive, industrial-style bass-lines sweep over you, his vibrant melodies blend in to create a soundscape ripe with ear-pleasing grooves. A lifelong musician raised by a lifelong musician, percussion runs through Atroxx’s blood. In his young techno career, he’s drawn praise from some heavy-hitting artists, with consistent support from Slam, Amelie Lens, Adam Beyer, Carl Cox just to name a few. 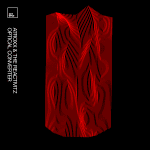