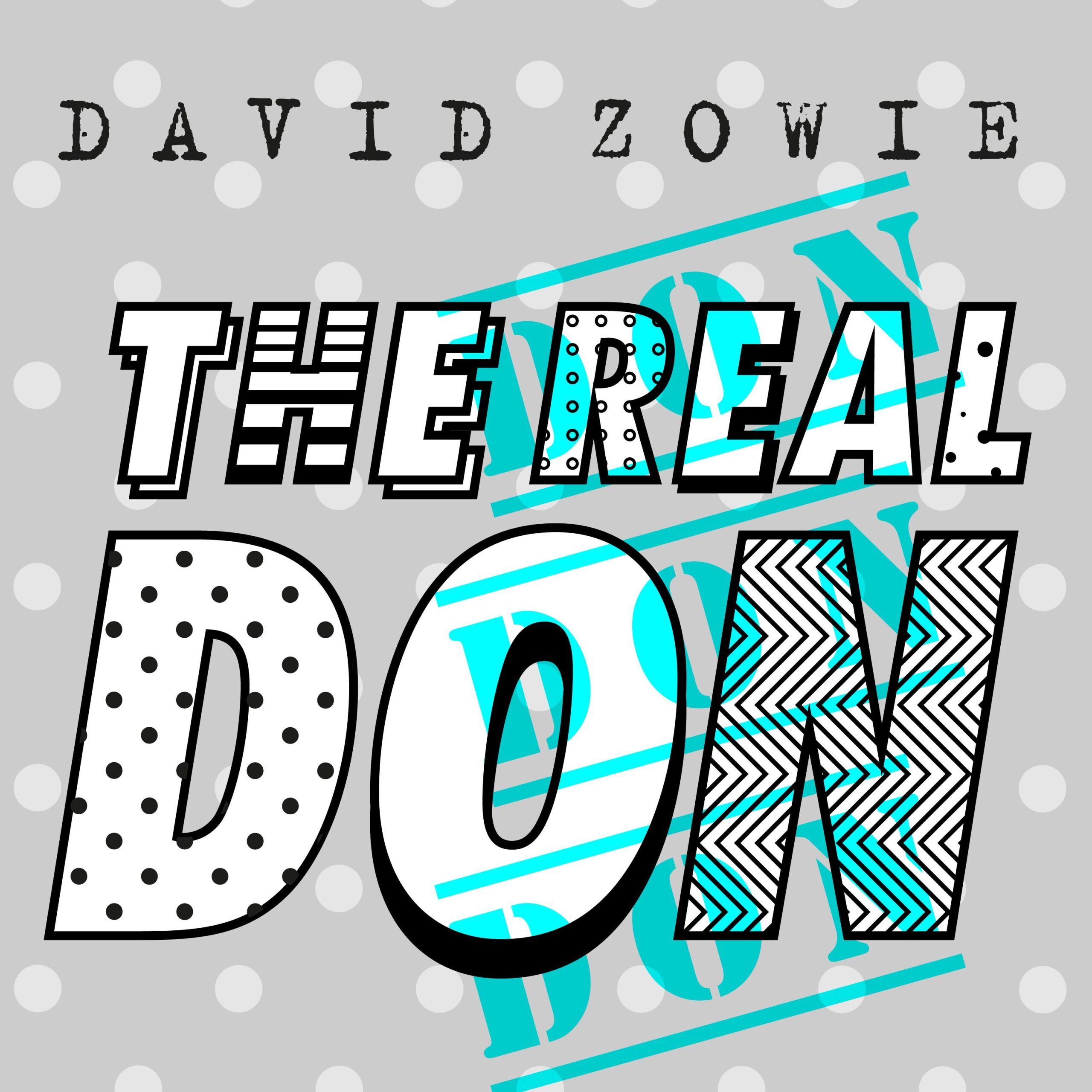 British DJ and producer David Zowie is back with a bang, and back with a banger, as ‘The Real Don’ looks to follow in the footsteps of previous release, the monstrous hit record ‘House Every Weekend.’

Laced with a filthy bass-line and dancefloor destroying drop, Zowie infuses elements of house and garage along with a sample of Notorious B.I.G’s ‘Going Back To Cali’ to create an uptempo dubby production that looks equally at home on radio airwaves as it does bouncing off club walls.

Once called "David Zowie Ziggy Stardust Aladdin Sane Thin White Duke Twig The Wonder Kid" before his mother changed his name by deed poll, David Zowie was named after his father’s idol, David Bowie, and started producing music at the age of 12.

Zowie is best known for "House Every Weekend" which rapidly stormed up the charts and scored him the first ever number one spot on the new Friday singles charts, beating competition from Years & Years. “House Every Weekend’ ended up transcending just being the name of a track; it became its own movement and brand, serving as a representation of the underground scene that holds dance as the highest form of self-expression.

The production has now gone platinum in the UK, amassed over 45 million Spotify streams, the video is nearing 100 million plays and it paved the way for Zowie to provide official remixes for DJ Fresh & Adam F’s ‘Believer” and Rita Ora’s “Poison.”

Inspired by early 90’s house music and early-2000s bassline house, new track ‘The Real Don’ also pays homage to the dancers of the house scene. Perfectly encapsulating the good-time vibes of the track, David Zowie is once again ready to make his mark on the charts.