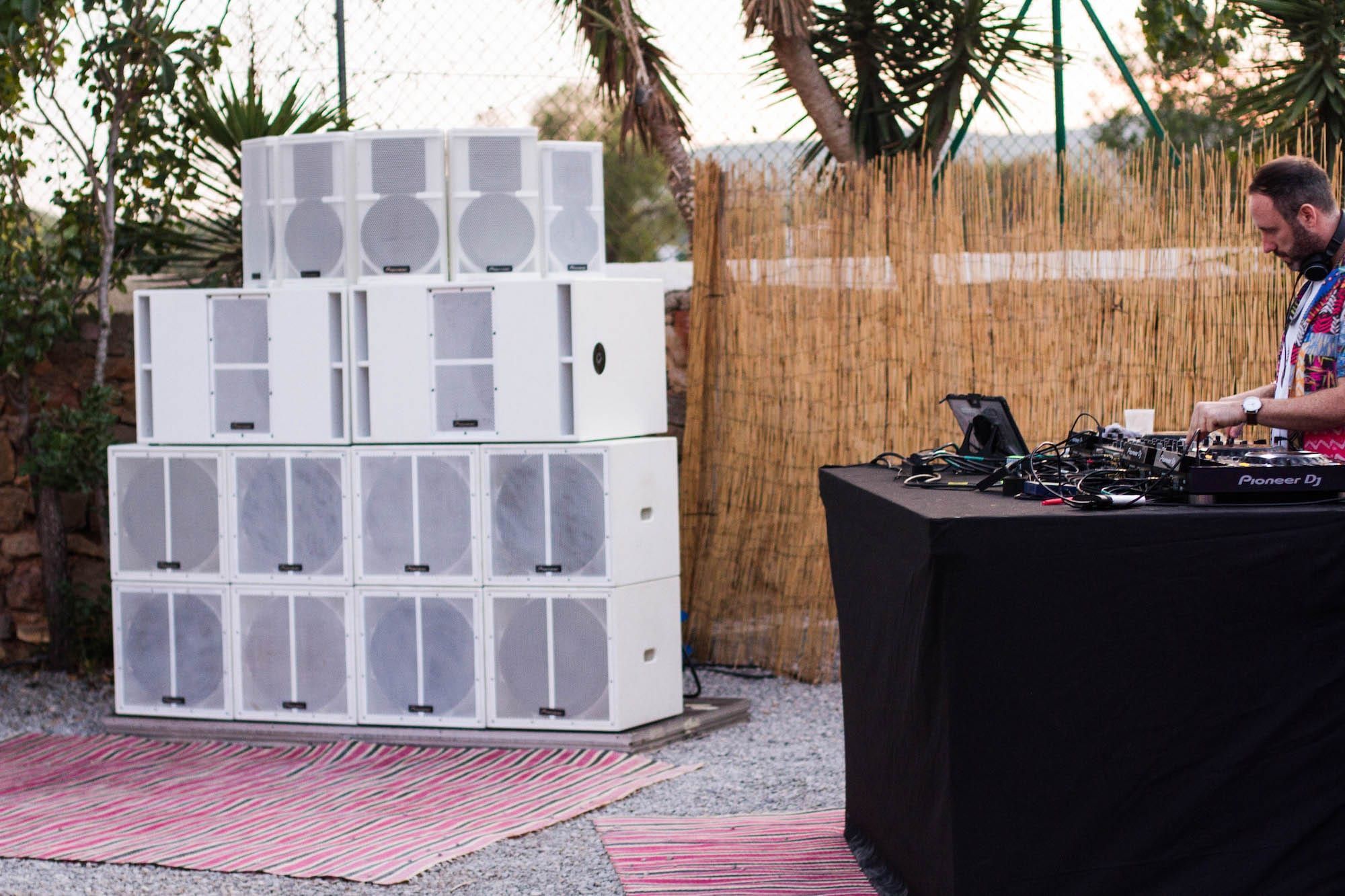 Set For Love was a charity fiesta that brought the curtain down on the tenth anniversary season of Wax Da Jam on Ibiza. Raising money for the Last Night a DJ Saved my Life foundation, which helps to build water wells in Africa and Asia, the event was hosted by Nightmares on Wax frontman, George Evelyn at the Las Dalias Hippy Market in San Carlos.

20 artists performed between 7pm and 4am and The Shop Ibiza supplied, a powerful Pioneer Pro Audio sound system for the event, comprising 2 x XY-81 tops, 4 x XY-101 tops, 2 x XY-215 subs and 8 x XY-115 subs all driven by Powersoft K3 and K4 amplification. In a unique twist, prompted by Nightmare on Wax’s diversity and the hugely eclectic mix of DJs present, The Shop was inspired to draw from the old days at Notting Hill Carnival and the London sound clashes, to build the system as a mono stack. As well as providing a huge talking point for artists and partygoers, the system yielded incredible results. The Shop also supplied a DJ set-up consisting of 4 x Pioneer CDJ-900NXS and 1x DJM-900.

On the night, The Shop took the opportunity to canvass some of the DJs for their impressions of the Pioneer Pro Audio system and was delighted with the feedback. DJ Pippi expressed a measure of surprise when he awarded the system top marks – “I would never believe that Pioneer Pro Audio could bring out such a warm sound” was his comment. Josh Tatler thought the system was good, “clear from the lows to the highs” whilst Doorly described it as “incredible, very sharp and clean…”  The system clearly struck a chord with George Solar who described it in one word as “AMAZING!” with a request to “play on systems like this more often…” When the performers were asked which genres of music they’d most like to hear through the system, their collective answers amounted to any and every style.

The Shop received widespread praise from all the performers for its contribution to the smooth running of the event. Set For Love was a fantastic occasion that raised €8000 for the charity. The money will enable its Have A Drink On Us campaign to fund three more wells and transform the lives of more than 2000 people in India and Africa. The last word goes to the founder of Last Night a DJ Saved My Life, Johnny Lee: 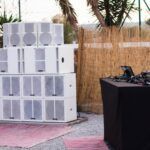