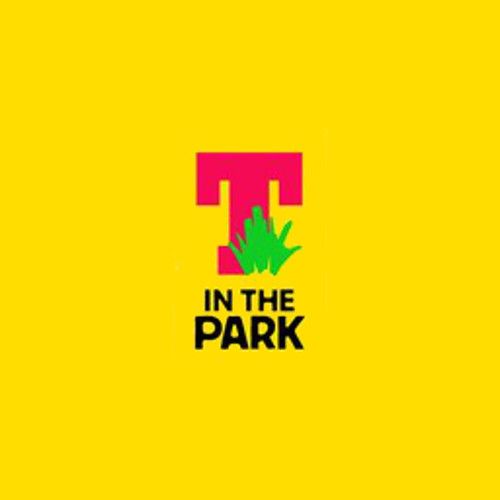 Following an announcement made by the band earlier this evening, T in the Park organisers DF Concerts and founding partner Tennent’s Lager are thrilled to confirm The Stone Roses as Friday headliners for the 2016 festival.

The Stone Roses are the first act to be announced for T in the Park 2016, which will take place over 8th – 10th July 2016 at Strathallan Castle.

T in the Park is one of three headline concerts announced by Ian Brown, John Squire, Mani and Reni today. As well as the festival, the band will also play two concerts at Manchester Etihad Stadium on Friday 17th and Saturday 18th June.

A limited release of tickets for T in the Park 2016 will go on sale this Friday 6th November at 9.30am. Tickets are available from www.tinthepark.com or www.ticketmaster.co.uk or 08444 999 990, and a payment plan is available enabling festival-goers to pay for early bird tickets in four instalments.

Further T in the Park 2016 line-up details will be revealed next year. To make sure you’re the first to find out the latest T in the Park news, check out www.tinthepark.com, www.facebook.com/tinthepark and follow on Twitter @Tinthepark, and on Instagram @tintheparkofficial