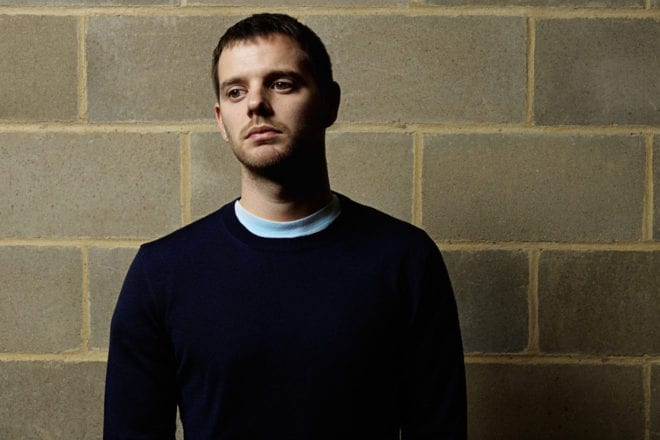 Due to popular demand, Mike Skinner and The Streets have today announced an additional London show as part of their very special one-off UK tour “The Darker The Shadow The Brighter The Light” for April 2018. He will now perform seven dates across the UK including three huge shows at London O2 Academy Brixton on 25th, 26th and 27th April.

Tickets go on general sale 9am Friday 13th October and will be available at www.gigsandtours.com