Kids At Midnight - The Survivors EP 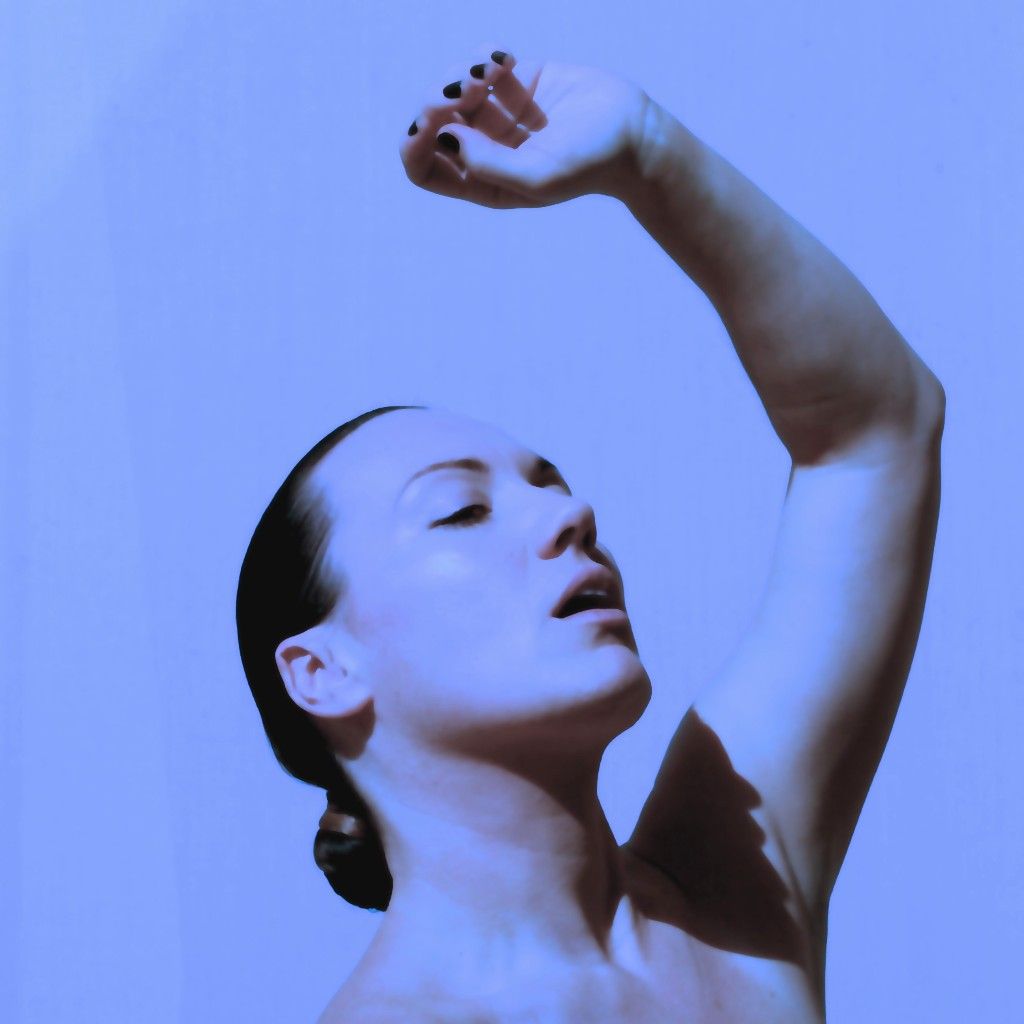 Kids At Midnight - The Survivors EP

Jane Elizabeth Hanley is a singer/songwriter, producer & DJ out of Melbourne who goes by the name Kids At Midnight, and this week she is excited about releasing her debut EP, along with its next gorgeous single, ‘Silence’.

“I wrote and recorded these songs around the same time almost two years ago, but I had a hard-drive crash of epic proportions and lost absolutely everything. I had no program files, no stems, no parts, no nothing. All that was left was a few last versions of tracks I'd bounced-down to send to a friend” – Kids At Midnight

Whilst obviously heartbroken and not having any idea how to move forward, Jane decided to take a huge leap of faith and release one of these bounced tracks to the world, just as it was – that song was the aptly titled ‘Survival’