The Trixx & Jonny Rose – Too Close 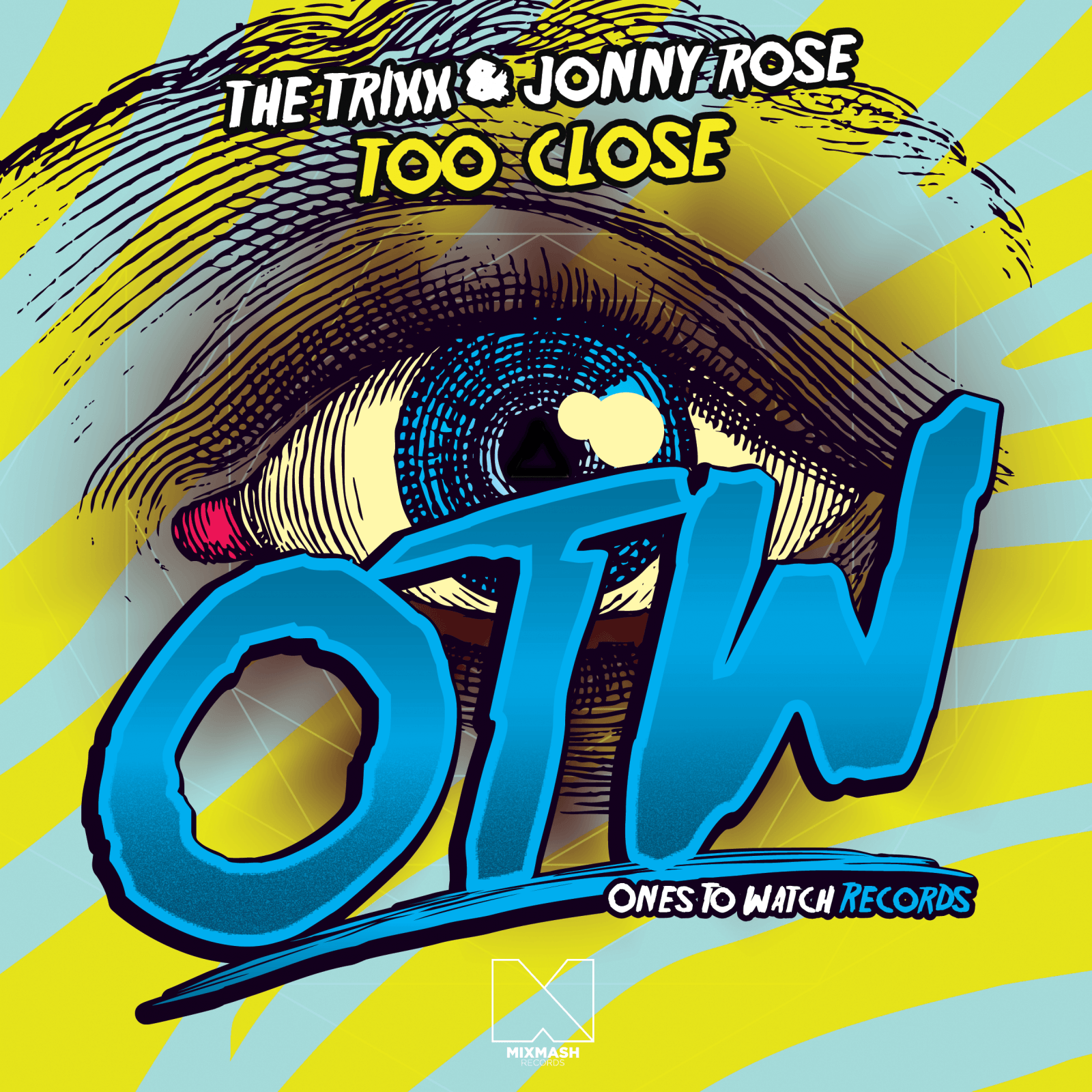 The Trixx & Jonny Rose – Too Close

Goran and Jakob, better known by their stage name The Trixx are back again this month with their latest single ‘Too Close’, an early Christmas present from two seriously exciting production talents. Students of Laidback Luke, the talented duo are one of Croatia’s finest electronic music exports in recent years, establishing themselves as the first Croatians to ever feature on the Buzz Chart, an achievement they have reached three times. Their music has landed them massive recognition and support from A-list DJs such as: Laidback Luke, HervePagez, Tristan Garner, D.O.N.S., Jerry Ropero, and Ollie Jones. Moreover their productions have been played on numerous main stages of major music festivals like: Ultra Europe, Creamfields, and Electric Zoo, aside from being featured on the number one iTunes podcast in Croatia, DJ Time Croatia. Boasting so much success, The Trixx have had their tracks released through top labels including the likes of: Blacksoul Music, Housesession Records, and Kingdom of Music.

‘Too Close’ was produced by an all-star partnership, and apart from The Trixx’s production prowess, this single also features Jonny Rose’s renowned vocals. With top collaborations under his belt, with the likes of: Laidback Luke, Andrew Rayel, Tritonal, Dimitri Vangelis & Wyman, and Omnia, the LA based singer, songwriter and producer is one of the hottest up-and-coming vocal artists in electronic music. Jonny Rose has gained the respect and support of world-famous DJs such as: Hardwell, Tiesto, David Guetta, Nicky Romero and Chuckie whilst also releasing music through international labels such as: Ultra/Sony, Virgin/EMI, Universal, Warner, Mixmash, and Armada amongst others. Holding such a remarkable resume, Jonny Rose represents a perfect addition to The Trixx’s latest project.

‘Too Close’ will surely be making waves at major festivals. The track kicks off with a synth backing, accompanying a chunky piano chord progression and leading the way for Jonny Rose’s distinct vocals to cut through. The production quickly turns into a bass-driven ascension, featuring a no-nonsense groove, and a feel-good, uplifting main synth melody. The Trixx devise a drop and verse combination to create anticipation for the next energy-bursting chorus. The pumping bass and drums together with Jonny Rose’s dreamy, smooth voice make this track unique, whilst the electronic effects provide the necessary spice for the dancefloor. With a general atmosphere of openness and a wide and large sounding mix, this single is set to be a potential chart topper, edging The Trixx’s name closert amongst those of their prestigious supporters.

This project is being released through Ones To Watch Records, who are no doubt proud to be offering a launching pad for the talented production duo. With the addition of The Trixx to their acclaimed roster, Ones To Watch Records will definitely be looking to build on their string of successful releases, and this superb partnership between the Trixx and Jonny Rose will surely be up for the job.