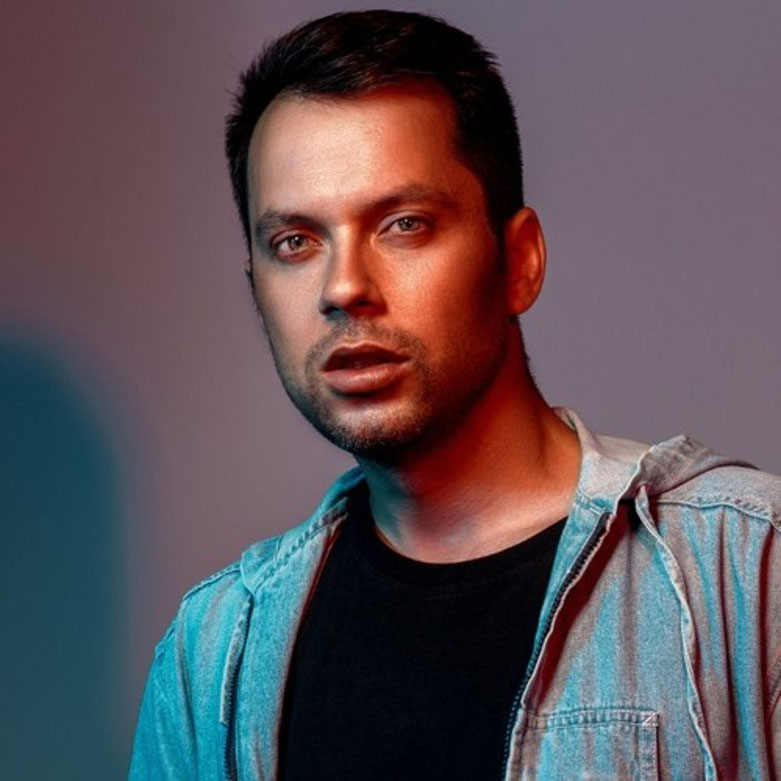 From London, UK, Zizzo World is a rising star that is quickly capturing the attention of the mainstream music community. With their experimental sound, that flows freely through multiple genres, Zizzo World is both exciting as well as innovative. As both a producer and artist, Zizzo World possesses a knowledge of music theory and production that is rarely equipped by other members of the scene.

The UK musician has also amassed tens of thousands of followers across social media, enabling Zizzo World to grow alongside his audience and develop new sounds whilst getting immediate – and positive – feedback due to his close-knit connection with his listeners.

Zizzo World released a 13-second sample of ‘Feel The Same’ which impressed listeners, journalists, and bloggers. The 13-second sample highlighted the catchy melody of the track, with smooth vocals that glided over the addicting EDM production. The full-length track is releasing 11th December and will be available on all streaming services.

‘Feel The Same’ is also more impressive as it was produced, recorded, and engineering during one of the worst global pandemics in history. As COVID-19 cases continue to grow, affecting the music industry horrifically – with the UK going though its second coronavirus wave, many musicians are being forced to stop their passion due to the inability to proceed. However, Zizzo World continued to work and develop an extension of his heart, putting his all into this upcoming track.

Having started their music journey in 2004, Zizzo World began creating music as a hobby – and way to ‘kill some time.’ However, it quickly developed into something more serious as Zizzo World discovered their passion and talent as a musician. In 2008, Zizzo World moved to New York, and refined his talent as a producer – excelling in engineering, and multi-faceted creation. It was during this period that Zizzo World manufactured his own stylization that listeners now adore.

In recent years, has also found himself developing skills in the business side of music – critical skills that are necessary to grow and thrive in such a competitive industry. Zizzo World, especially, has learned how to market himself and his music.

Next year Zizzo World is also looking to release his first dance album, which will enable the UK musician to showcase a new angle of his discography, and add to his already impressive abilities. Fans can expect Zizzo World’s iconic and original music sound, whilst including new and exciting sounds that haven’t been revealed before. 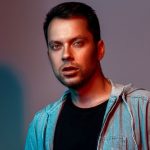