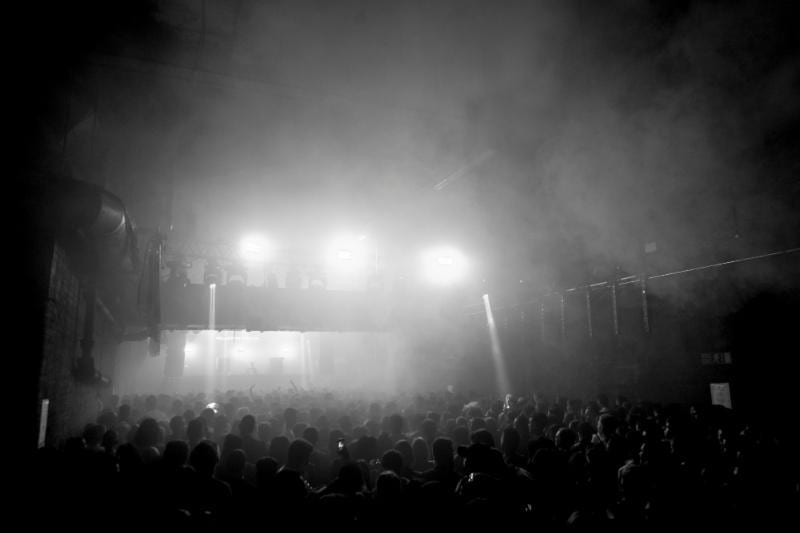 The Warehouse Project has revealed the lineup for its New Year's Eve show, the penultimate event taking place at Store Street.

After three and a half months, the season will draw to a close at its spiritual home, with the New Year's Day lineup to be announced shortly. This will be one of the final opportunities to dance beneath the streets.

The full lineup is below.