L’Tric - The Way You Are (Tom Staar Remix) 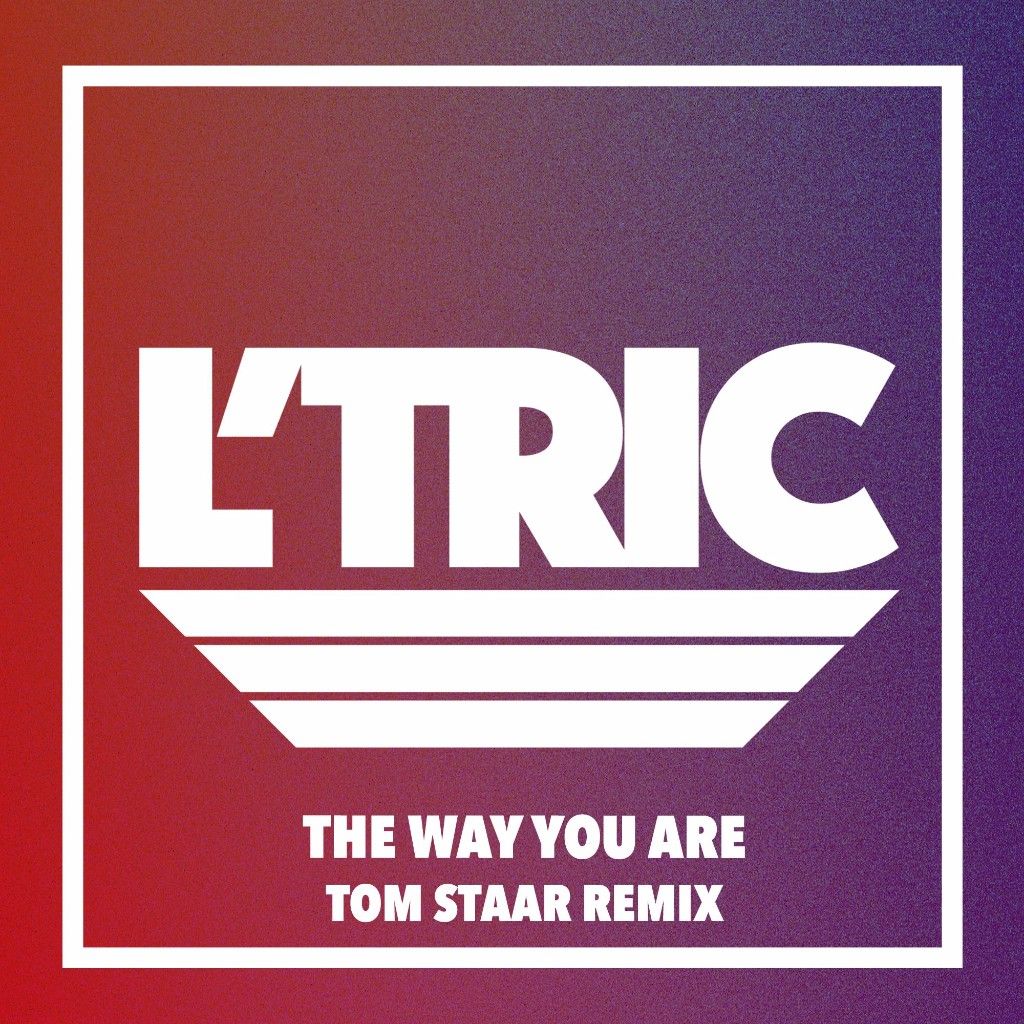 L’Tric - The Way You Are (Tom Staar Remix)

Previously releasing material on revered dance labels such as SIZE, Axtone, mau5trap and Spinnin’ Records, Tom Staar has propelled himself one of the leading lights of the big house genre. A DJ, producer and remixer, his releases have placed him in the Top 10 of the Beatport Charts on several occasions. He teamed up with Dimitri Vangelis and Wyman for their 2016 single ‘Empire’, which has received over 2 million Spotify plays alone.

Released this year, the original of ‘The Way You Are’ continues to gain momentum online, earning hundreds of thousands of plays on Spotify and Soundcloud. The uplifting track has received championing support from BBC Radio 1’s Pete Tong and Danny Howard, who both have played the tracks on their respective shows.

The duo have released 3 successful singles to date as L’Tric in the form of their debut single and UK/USA Club Chart topping smash ‘This Feeling’, their club gem ‘The Beach’ and most recently ‘1994.