L’Tric - The Way You Are 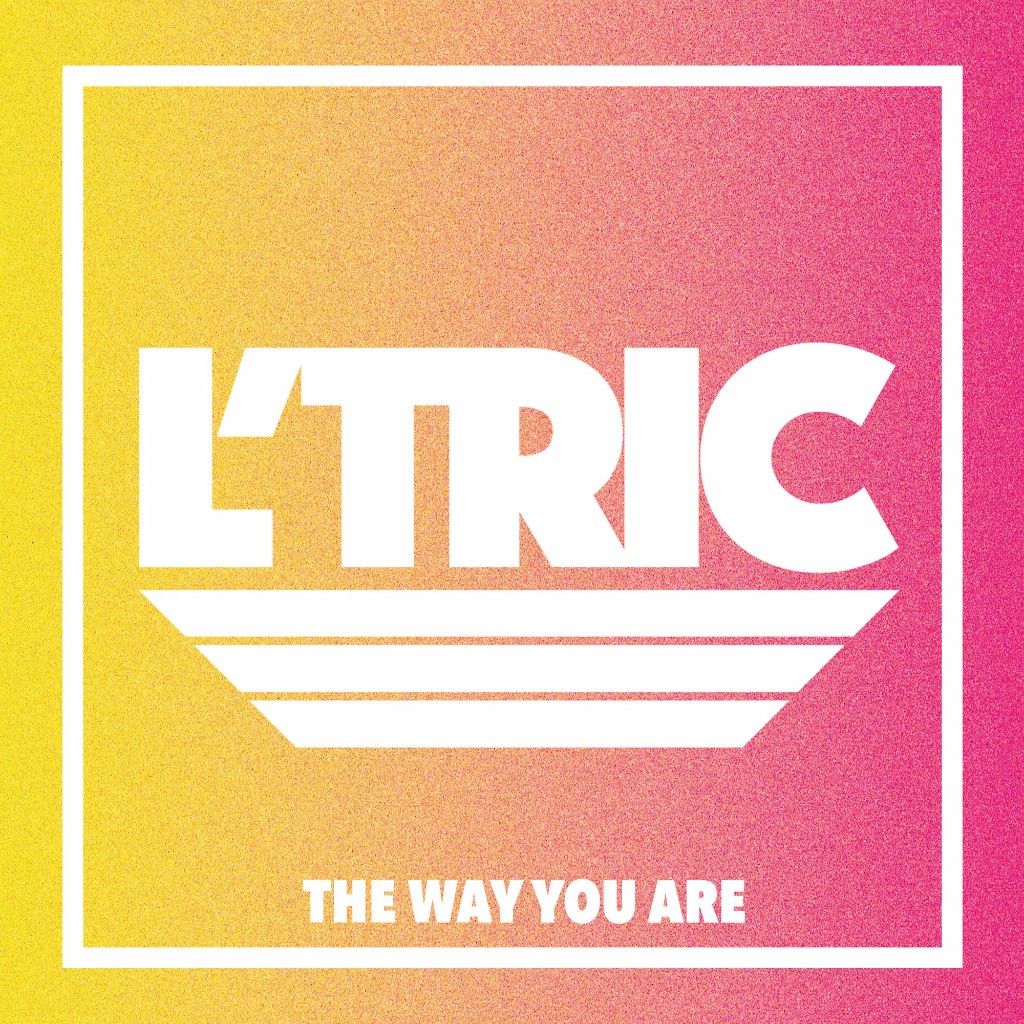 L’Tric - The Way You Are

Australian duo L’Tric reveal their new single ‘The Way You Are’, out now via Neon/Island/PM:AM.

First surfacing as an instrumental titled ‘The Beach’ at last year’s Amsterdam Dance Event, this dancefloor weapon has been steadily gaining momentum ever since, picking up support from the likes of Avicii, Pete Tong, Danny Howard, EDX and Chris Lake amongst many others.

Now complimented by a rich vocal from LVL, the record has been reborn as ‘The Way You Are’ and is ready to soundtrack a whole new season’s worth of good times. The summer-infused single packs all the warmth of the Australian house hotspot Melbourne, home to L’Tric’s Ivan Gough and Sgt. Slick. The track combines bright synth patterns with an infectious bassline, underpinning LVL’s vibrant vocal performance.

A perfect fit for dancefloors and festivals alike, ‘The Way You Are’ is set to launch L’Tric as an international duo to watch.

L’Tric is Ivan Gough and Sgt. Slick. The Australian DJ/Producer mates, first connected near the beginning of their long and successful production careers in their hometown, the World class, music-breeding hot spot that is Melbourne.

Ivan, who is widely regarded as one of Australia’s first and most accomplished dance music exports, is behind some of electronica’s biggest anthems. A pioneer in the game, he’s responsible for putting Australia’s progressive house culture on the global map – from Ibiza to New York, Canada to the UK and everywhere in between. Ivan can boast having a string of timeless releases under his belt, including his smashes with TV ROCK such as “Been A Long Time”, Axwell favourite “In The Air” and ARIA award winning “Flaunt It”. Other collaborations include the Size/Neon co-releases “Noxu”, “Kukatu” & “Boom” plus the Grammy nominated, ARIA & APRA Award winning “In My Mind” (alongside Feenixpawl and Georgi K), which was without doubt, one of 2012’s biggest EDM records; a staple in the Swedish House Mafia sets through their final World tour.

Over the past 10 year’s Melbourne’s Sgt Slick has steadily ascended into the upper echelon of Australia and the World’s premiere DJs, producers and remixers. Working under a number of monikers, Andy (as known by his friends) has forged an impressive catalogue of releases and productions, reflecting his skill and consistency in the studio. Coupled with his unwavering motivation and dedication on the decks, he has become a go-to-guy in all three dance music categories. He is behind some of the genre’s all time mega releases, dominating the coveted Beatport Top 10 Chart with records like “Everyday” and “Like This”, plus club smashes like the ARIA Award winning “White Treble, Black Bass” and ARIA # 1 “Automatic Machine”. Always pushing the envelope, now LA based Andy continues to play a leading role in the world of house music with multiple releases on Kaskade’s burgeoning “Arkade” imprint, as well as forging his way across the US with a string of high profile headlining gigs.