Therese discusses the need for her Remedy 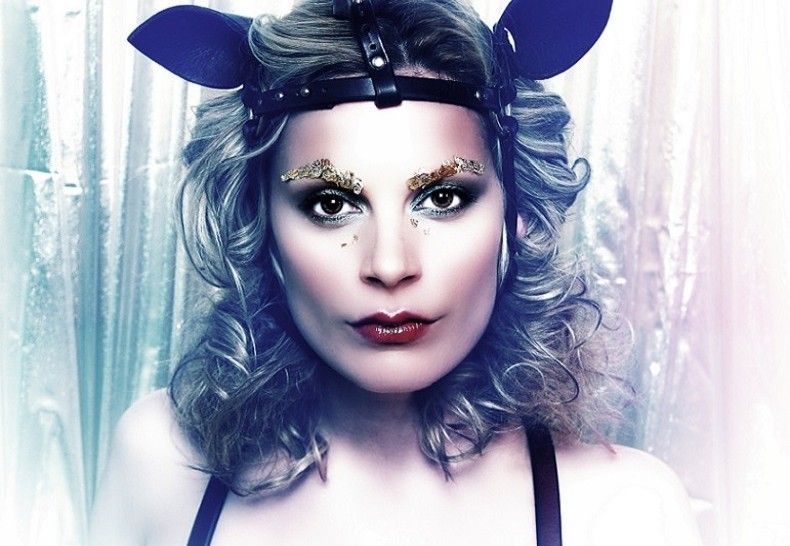 Therese discusses the need for her Remedy

As the undisputed queen of 21st Century dance music, Therese has got more than a fair few dance floor classics under her belt to shout about and as the summer draws closer, she can add her own record label, Vixon Records, to the list of impressive accolades.  With the release her first single on the label, Remedy, already enjoying support from the likes of Andi Durrant, The Wideboys, Kiss FM and Gaydio, and with a plethora of remixes on the release from heavyweights including Dank, Papercha$er and Zoo Brazil, we caught up with Therese to find out a bit more about what could be one of this summer’s biggest tracks…

Hi Therese!  Thanks for stopping by – can you fill us in on what’s been going on recently?!

I’ve been spending a lot of time in the studio to work on new music, as well as building the new label and website (to be launched very soon).  Just been taking some time out to kind of re-construct things a bit and decide how we wanted to release this new album really…

You’re currently pushing Remedy – is there a bit of a story behind this track?

Remedy is from the new album; we started working with just the beat and gradually built it in to a song so here it is! 🙂  It’s about power – or should I say taking the power back, ‘cos sometimes we give it away and that can’t happen, can it?

It’s been getting some great support too – do you still get a buzz every time you see the track being played by another DJ?  Any standout names so far?

It’s always great when you get support on your record and when DJs play it… I’m grateful to all of them and I love anyone who plays my tune haha!!

You’ve got a great roster on board for the remixes too – any particular versions that stand out for you?

Yes it’s a nice little package isn’t it?! I’m very happy with it… I would say we have got a nice mixture of styles but it’s impossible to pick a favourite for me right now cos I love them all.

Do you think that great remixes are an essential part of a complete release package in today’s market?

The whole world is one big rave right now so yes definitely in order to be able to offer alternative vibes from a record and for different DJs and dancefloors, remixes are essential today and sometimes a remix can grow bigger than the original…

The video has some great footage from a few of your gigs – do you prefer to spend your time in the studio producing or would you rather be on stage performing the songs?

Thanks glad you like it! Ultimately, you wanna do both equally much because it’s satisfying in different ways. Being in the studio is so intimate and you feel so closed off from the world that it is a nice contrast to being out there. It always feels a bit weird getting back on stage though after being away, however I LOVE being on stage – it feels like home.

You’ve released the track on your own independent label – Vixon Records, what inspired you to start your own label?

It was all about manifesting an idea I had for a long time but wasn’t able to do since we were in a contract back then, you know?  It just couldn’t happen whereas now the time feels right and Vixon was born.

What are the big plans for the label in 2014, is it just your own work you’ll be releasing on it?

The main plan for this year is to release this album via Vixon that’s been almost exploding whilst waiting to be heard! For now, the purpose for this label is mainly for my stuff but if it expands in the future then who knows what will happen, maybe I release some cool new country music on there… 🙂

And how about from you as Therese?  What can we expect to hear from you in the next few months?

I’ve been baking and stewing on my own for so long and I’m so bored of just me as my only company so I’m gonna be a bit loud now and go to every possible rave out there and dance again!  And of course, releasing my stuff AND at the same time working on some new stuff if I get the feeling…  Just work like a b*** basically and enjoy the summer!