Felix Palmqvist & ToWonder - Think Of Me 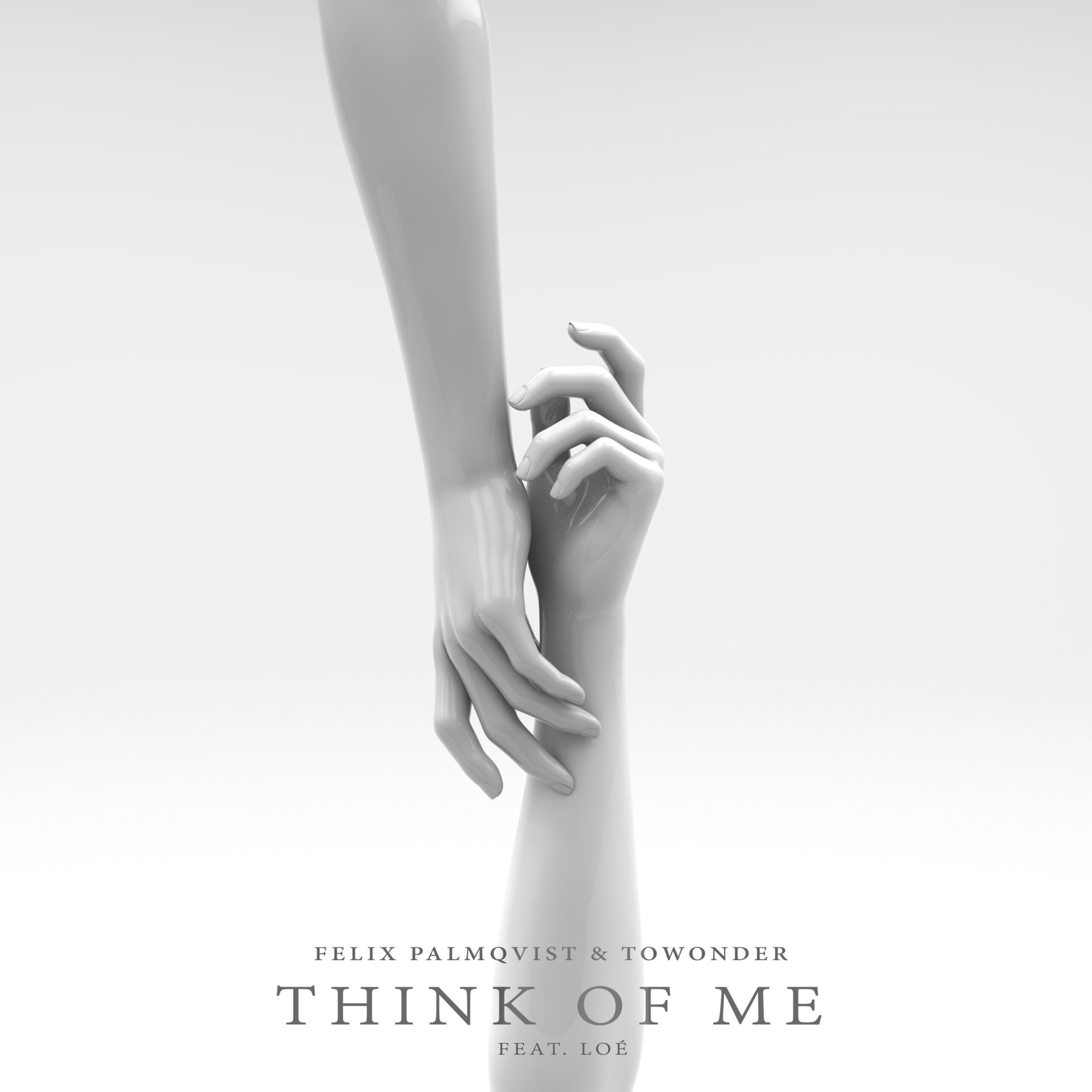 Felix Palmqvist & ToWonder - Think Of Me

At only 17 years old, Swedish producer Felix Palmqvist works relentlessly to join the ranks of prolific Swedish dance music legends.  His latest release alongside ToWonder with the vocal impact of Loé is a massive leap forward in that direction, the trio of collaborators proudly present ‘Think of Me’ released today on SONY Music France.

Having worked massively successful remixes for The Chainsmokers, accumulating over 1 million streams on SoundCloud, Felix is proud to release his second track of 2017 with 3 more on the way for 2018.  Breathing fresh air into the dance scene, the young producer teams up with 19 year old ToWonder to release ‘Think of Me’ into the international dance sphere.

With an affinity for lush, melodic soundscapes Felix Palmqvist draws inspiration from other Swedish legends such as Avicii and Swedish House Mafia while taking in the fresh, symphonic sounds of modern tastemakers such as Illenium and The Chainsmokers.  His drawing on the vocal talent of American singer/songwriter Loé makes for an excellent compliment to the vibrant dance track that is ‘Think of Me’.

‘Think of Me’ is out NOW via SONY Music France