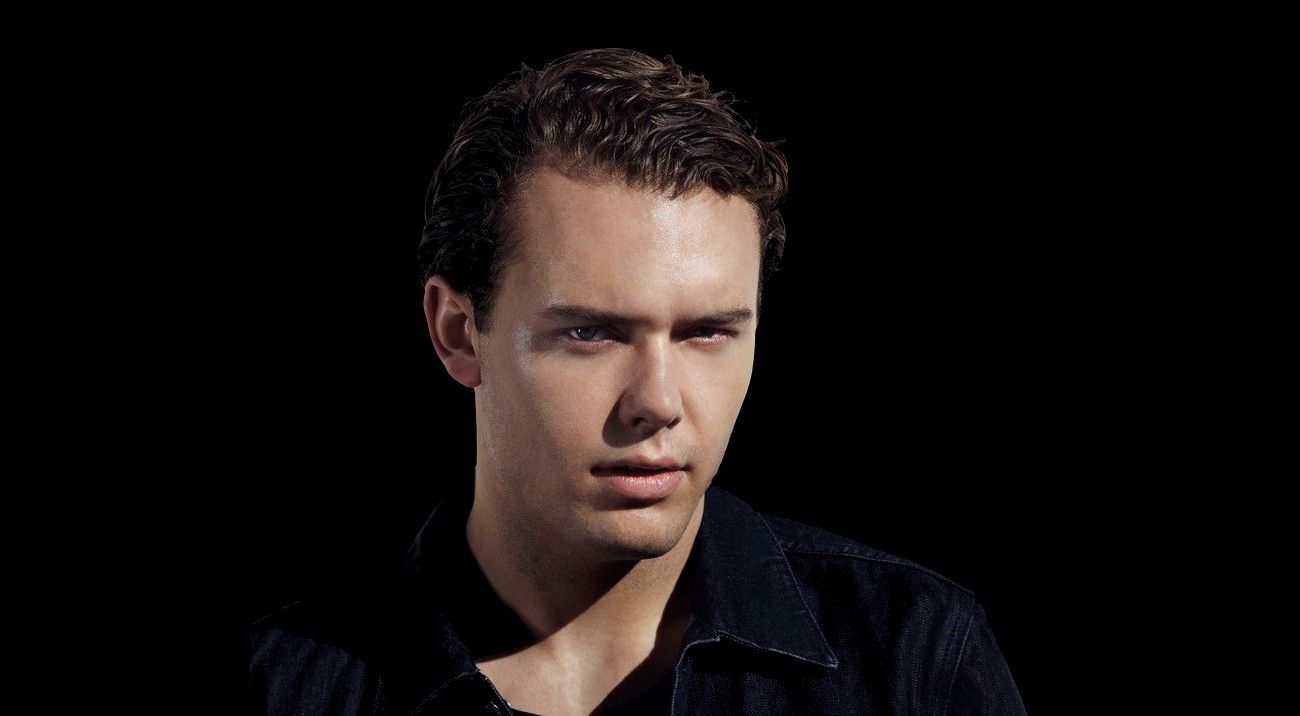 After a successful summer that saw Otto Knows release the massive single ‘Parachute’, and visit some of the biggest events and festivals in the world, Otto is back with the second part of his documentary series.

In this instalment, we get to see Otto visiting his top 5 places in Ibiza. Hitting up his favourite places to eat, drink and party, Otto takes us on a tour of his favourite spots on the White Isle, finishing with one of his mammoth performances at Axwell /\ Ingrosso’s Departures events at Ushuaïa.

As part of the series we get to see a fun and colourful insight into Otto Jettman’s history and how he came to be the producer we know and love today. The other videos in the series will focus on seeing Otto in the studio making tracks, planning videos, through to him playing his finished song to a crowd at a festival.

Back with a brand new remix of Bebe Rexha’s ‘Can’t Stop Drinking About You’ released 15th September, the track is the soundtrack to the documentary episode.