This Is San Francisco – Underground 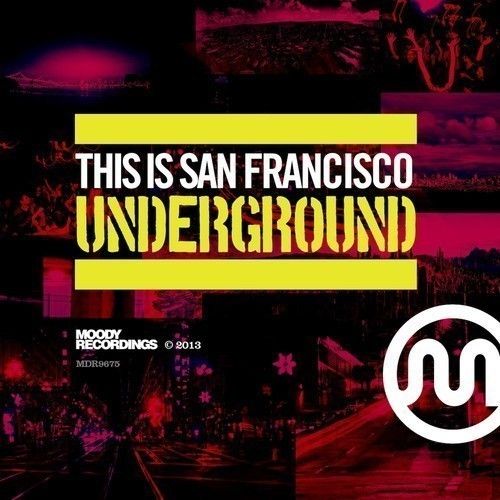 This Is San Francisco – Underground

From 1996 through 2005 Moody Recordings regularly released tracks from some of the most influential players in house music & such releases as Paul Johnson’s – Get Get Down, Mojolators – Drifting to Aaron Smith feat Luvli – Dancin… Hailing from Chicago, Moody became known by DJs as the go to label for the purest of house sounds. After taking a few years off, the Moody team has reunited and is releasing only the highest quality house music.