Chase & Status And Blossoms - This Moment 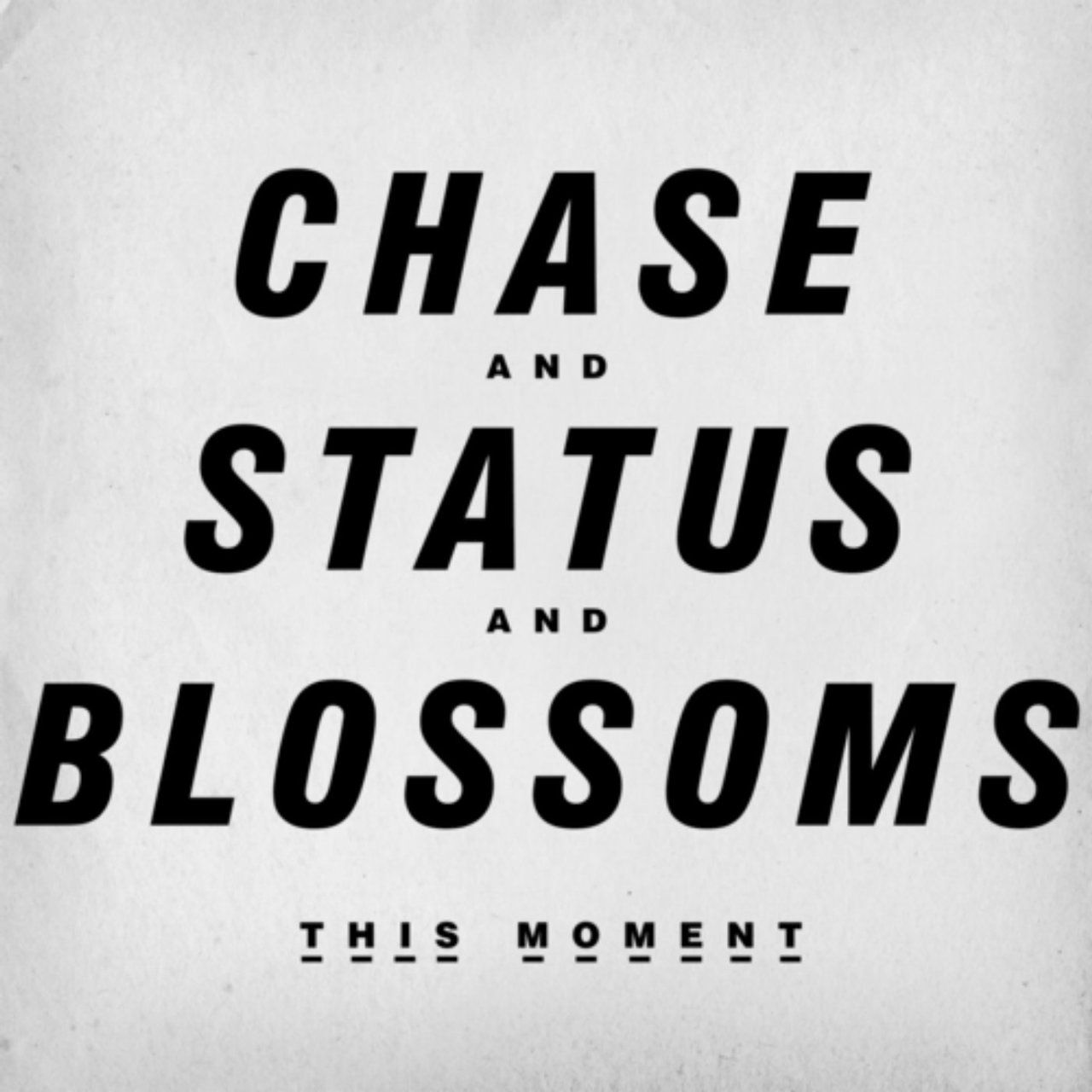 Chase & Status And Blossoms - This Moment

Chase and Status have collaborated with Blossoms on their brand-new single ‘This Moment’, out now on Virgin/EMI Records.

The track, co-written by both bands, features Blossoms’ frontman Tom Ogden on lead vocals, with the track performed and produced by Chase and Status and Blossoms. ‘This Moment’ is the result of a chance meeting of the two groups in the studio:

Chase and Status say: “It was a privilege working with such a talented and hard working band as Blossoms. It’s always a challenge to collaborate with another act but this was easy.”

Tom of Blossoms says: “The collaboration came together really quickly and naturally. It was a good buzz to step out of my comfort zone. I believe the kids call such tunes ‘fucking bangers’.”

Chase and Status (Will Kennard and Saul Milton) are one of the most successful British bands of the past decade. Their ground-breaking debut album ‘More Than A Lot’ is certified Gold, and featured the UK top 10 hit ‘End Credits’ featuring Plan B. Sophomore album ‘No More Idols’ was the second best-selling UK album by a British band in the year of its release. Having now surpassed double platinum status, ‘No More Idols’ included the smash hit UK top 5 single ‘Blind Faith’ featuring Liam Bailey. Chase and Status’ third studio album ‘Brand New Machine’ debuted at no. 2 in the album charts and spawned two top ten singles for the band.

Blossoms’ eponymous debut album spent two weeks at no. 1 when it was released in August last year, and the record has since achieved Gold status. They were lauded as the year’s “biggest guitar-pop shooting stars… modernist rock heroes” by NME in their 4* review of the album, with The Times praising their “soaring quality of classic indie rock”.

‘This Moment’ by Chase and Status and Blossoms is out now via Virgin/EMI Records.