Guti x Morgan - This Must Be The Future EP 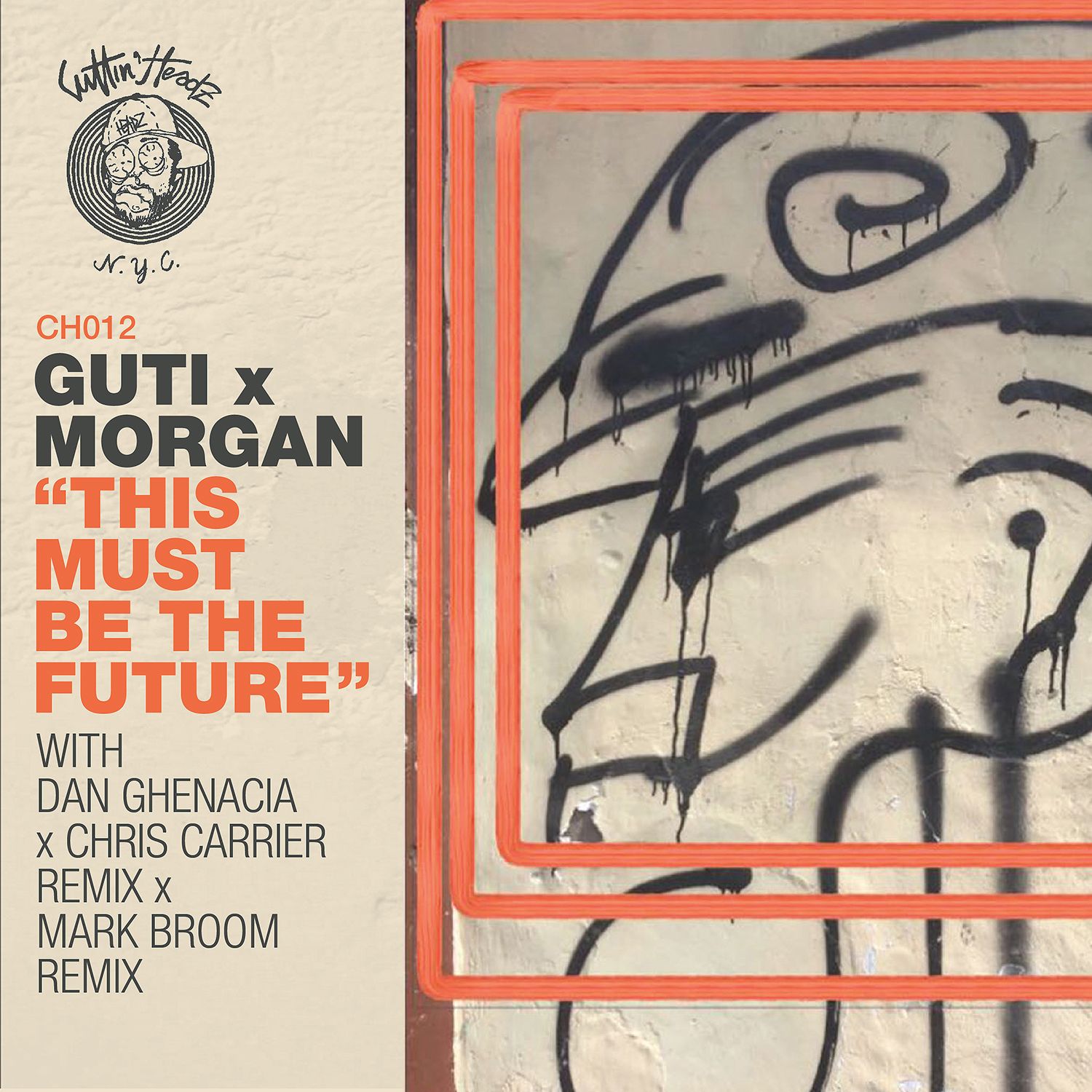 Guti x Morgan - This Must Be The Future EP

Argentina’s Guti and Australia’s Morgan join forces once again, this time on the Martinez Brothers label Cuttin’ Headz with a five track EP entitled ‘This Must Be The Future’, including Mark Broom, Dan Ghenacia and Chris Carrier remixes.

Established in 2014, the Martinez Brothers Cuttin’ Headz imprint has been going from strength to strength, with a busy release schedule littered with influential artists from across the house and techno scene including Jerome Sydenham and Steve Rachmad. 2017 sees the label take on powerhouse collaborators Guti and Morgan for a new collaborative EP, Guti’s fusion of influences shine through in his productions which have gained him support from the likes of Loco Dice, Luciano Ricardo Villalobos and Carl Cox, whilst Morgan has been gradually honing her raw stripped back sound in the studio and helping to run Guti’s Rompecorazones label.

‘This Must Be The Future’ opens up the EP with a subtle yet effective groove that meanders in time with a set of hypnotic effects and vocal samples with twisted acid bleeps. Next up, the Dan Ghenacia and Chris Carrier Edit rolls in with a headier groove laced with booming kicks and scuttling hats, delving into the depths with panning bleeps and dissipating synth noises.

Guti’s solo production ‘Her House’ goes in with a deep and Latin-tinged rhythm, slowly building euphoric samples and a vacillating sub before the Mark Broom remix takes a different route with a peak time twisted techno feel, laced with intoxicating chords and infectious snare fills. Lastly, closing the package is Guti’s digital only release ‘Airplane Jam’, in which an intoxicating 303 arpeggio loops alongside jittery and crafty percussion in typical Guti minimal aesthetic.

Guti x Morgan’s ‘This Must Be The Future EP’ drops on Cuttin’ Headz 21st April.