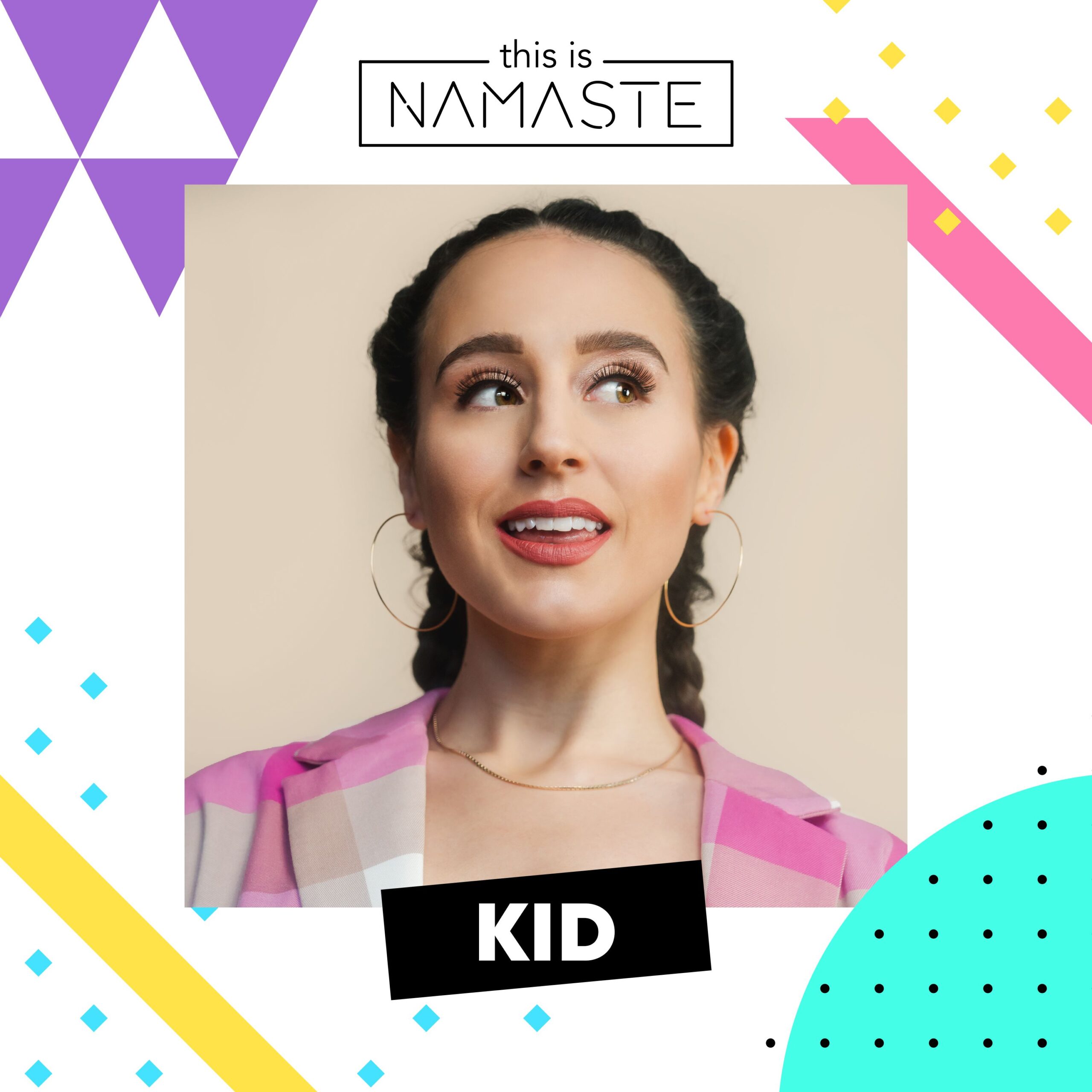 thisisNAMASTE is pleased to announce her brand new single Kid, which is out now via Humble Angel Records. thisisNAMASTE is the solo moniker of Natasha Marie Stewart, who hails from the small town of Lanark, Scotland. Natasha was captivated with music from an early age, citing big artists such as Whitney and Celine Dion as inspirations. With no musical family (both her parents are dentists), Natasha forged her own path and moved to London to study Creative Musicianship at the Institute of Contemporary Music Performance.

Natasha soon landed gigs touring as a backing vocalist for the likes of Rita Ora, Ella Eyre, Bebe Rexha and Martin Garrix, performing on some of the world’s biggest stages whilst developing her own songwriting as thisisNAMASTE. Taking her childhood pop influences and a love of artists such as Sia, Robyn and Tove Lo, thisisNAMASTE is also claiming her place as a songwriter to watch. During the past year the young singer and songwriter has steadily released a host of carefully crafted pop songs such as I Like Your Face and Something. Making sassy lyricism, upbeat melodies and earworm choruses her signature, thisisNAMASTE is a young UK talent ready to step into the pop spotlight. 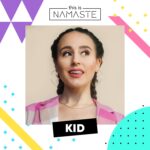