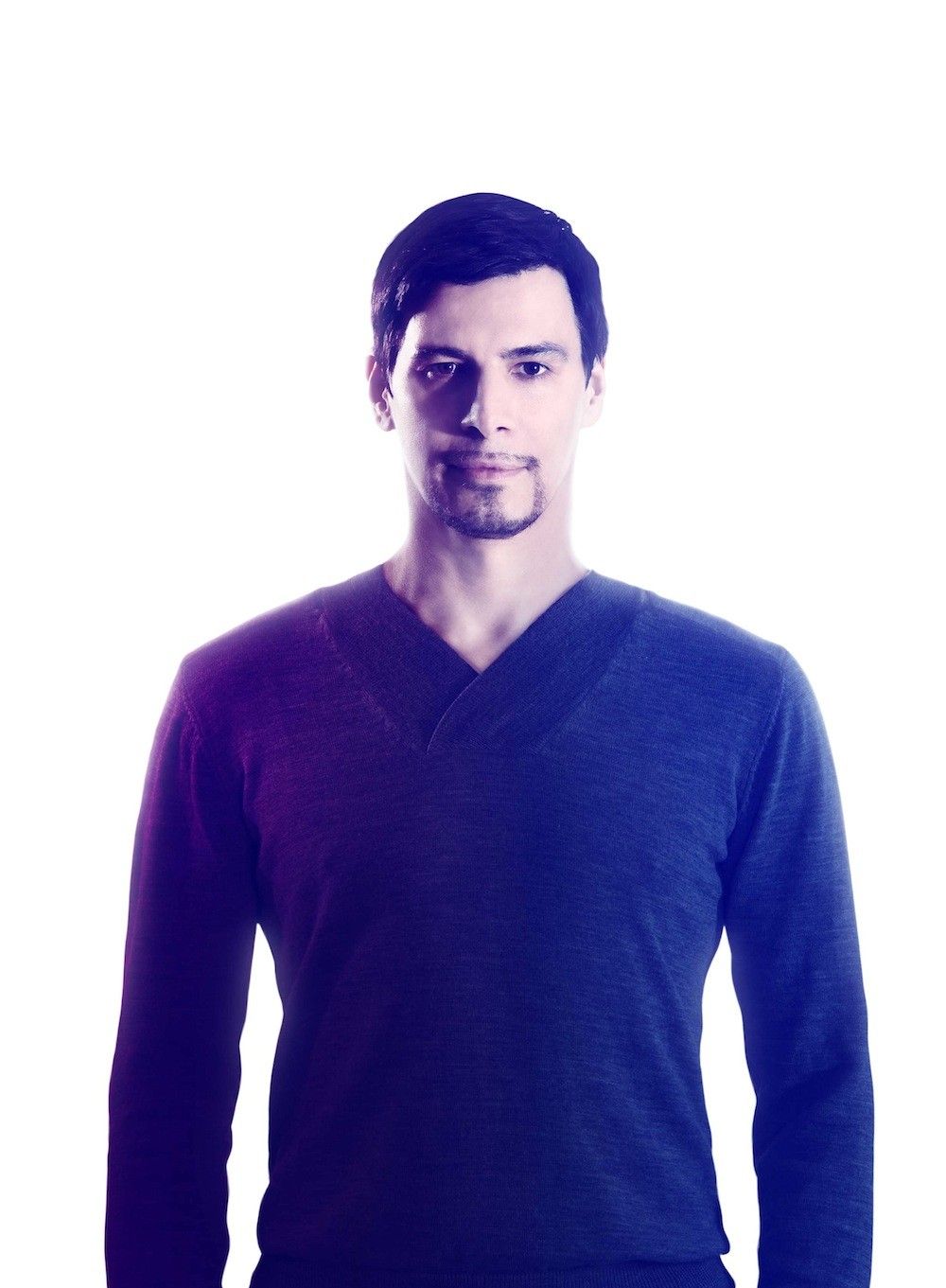 After a relentless 2013, German beatsmith, Thomas Gold, is ready to unleash his long-awaited single, ‘Remember’, arriving on October 28th via Axtone Records.

‘Remember’ is the long awaited Axtone follow up to the Beatport #1 reaching ‘Sing 2 Me’ as well as the ‘Axtone Presents Thomas Gold’ compilation. ‘Remember’ describes the story of a couple spending the night out and experiencing the beauty of the morning sunrise together. On it, arpeggiated violins soar beautifully into Kaleyn Behr’s vocals, before gradually build up to a crescendo crammed with unrivalled elation and energy.

It’s been an amazing run for the Berlin native, with his global radio show, Fanfare, churning out the best of Thomas’ favourites tracks. It also saw his remix of ‘Set Fire To The Rain’ by globally renowned songstress, Adele, rack up over 15 million views. Thomas has also been working closely with both Otto Knows and Deniz Koyu for a set of upcoming projects.

Australian-born Kaelyn has landed several platinum records and major awards back home and he co-wrote the track. He also supplied the vocals to the Aston Shuffle vs Tommy Trash ‘Sunrise (Won’t Get Lost)’ that became a ubiquitous presence internationally and had crowds chanting its euphoric topline. In addition to ‘Sunrise’ and several high charting Australian releases, Kaelyn has appeared on major label releases from Wiley (‘Tomorrow’), The Aston Shuffle (‘Can’t Stop Now’) and the recent Hype Machine-topping collaboration with The Knocks and St Lucia, ‘Modern Hearts’.

Thomas recently completed his ‘Remember The Light’ tour that saw him pit stopping in Florida, Southern California (Nocturnal Wonderland), Boston, Montreal, Washington, DC and Philadelphia. Not one to shy away from hard work, it followed a non-stop set of travels around the globe including controlling the main stage at Tomorrowland for the third time and stints at Ultra Music Festival, EDC NY and EDC Las Vegas no less.

Add to that the launch of his new residency at LIGHT Las Vegas plus his biggest summer in Ibiza yet; it’s clear to see that Thomas Gold is most definitely on the verge of erupting into mainstream consciousness. He’ll even be seeing in 2014 in style, travelling to New York for the New Year’s Eve Pacha bonanza. The end of 2013 and the start of next year are undeniably exciting times.

For more information on Axtone see below:

For more information on Thomas Gold see below: