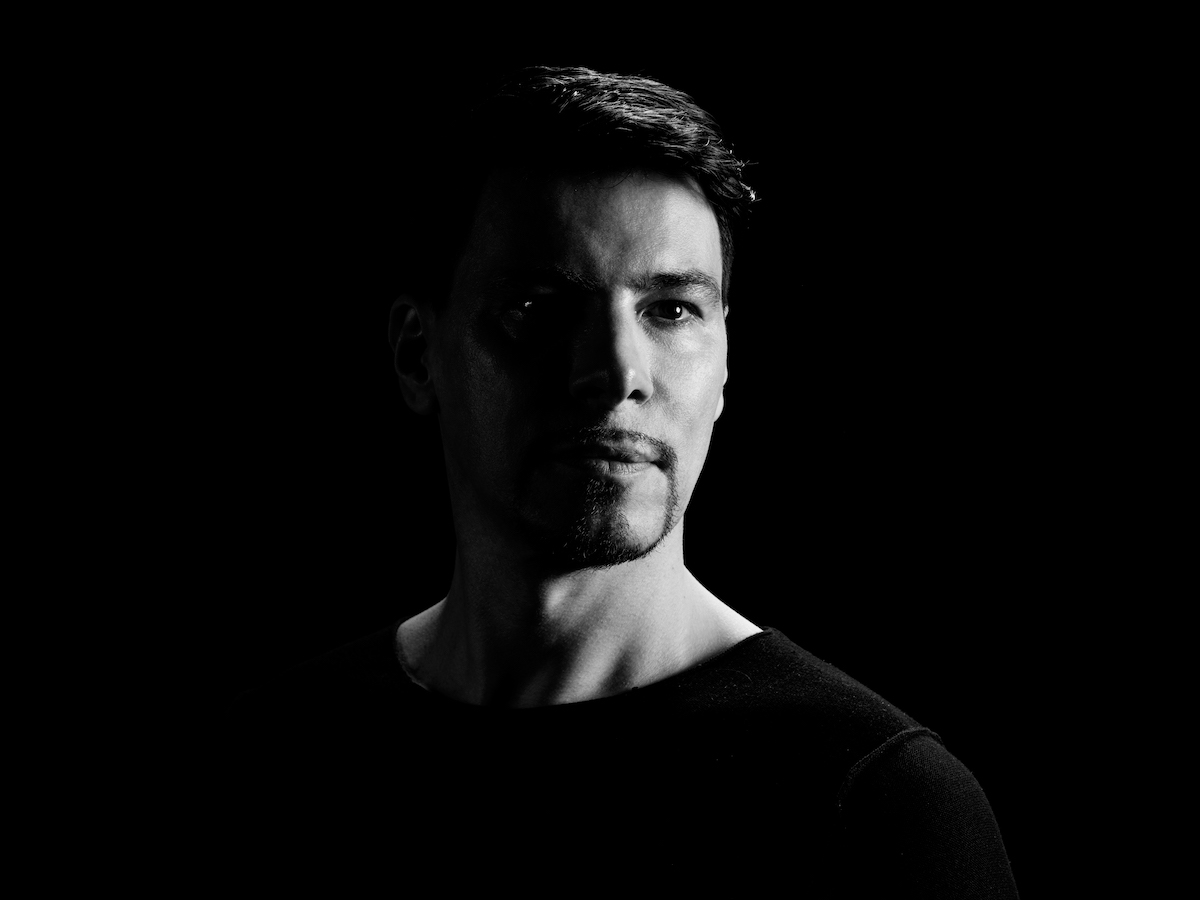 Thomas Gold returns to his big room progressive roots on the new single “Letting Go” on Protocol Recordings, for which he teamed up with newcomer R3SPAWN and Arizona-based singer/songwriter David Shane. Opening with delicately groovy melodies and soulful vocals, Gold and R3SPAWN build anticipation with a percussive buildup that leads magnificently into an uplifting drop. After a challenging and unprecedented year, “Letting Go” serves as a cathartic and energizing anthem to start 2021 on a positive note. The track marks Dutch producer R3SPAWN‘s debut on Protocol after previously releasing on Spinnin’ Records, Smash The House, Revealed Recordings, Skink, and Armada Music; he has also collaborated with Dimitri Vegas & Like Mike, Timmy Trumpet, and Bassjackers, to name a few. David Shane previously collaborated with Nicky Romero himself on “Into The Light” and with Trilane on “Still Think Of You” earlier. He also released on Dim Mak Records, Armada Music, Spinnin’ Records, Revealed Recordings, Warner Music, and more. “Letting Go” is Thomas‘s 6th release on the label and follows his recent original release on Protocol “Live A Little Louder.”

Over the last decade, Thomas Gold has become one of the most well-known dance music producers of his time. The German producer solidified his influence in 2008 when his now-iconic remix of Delirium‘s “Silence” was named Beatport‘s “Best Progressive House Song” of the year. Gold went on to release on major labels including Armada Music, Axtone, Size, Toolroom Records, Spinnin’ Records, and Revealed Recordings; his crowning success thus far has been “Magic” on Armada Music, which has over 60M streams on Spotify. He also worked with Instagram celebrity Montana Tucker on the music video for the hit track, “Begin Again.” His electrifying abilities as a live performer have earned him a global following and headlining gigs everywhere from festivals like Ultra Music Festival, EDC Las Vegas, Coachella, vMysteryland, and Tomorrowland, and clubs such as Pacha Ibiza, Ushuaia, Amnesia and more. Gold also owns his own imprint, Fanfare Records, where he releases his own music as well as fresh sounds from up-and-coming producers. 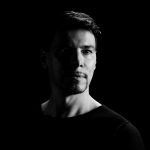