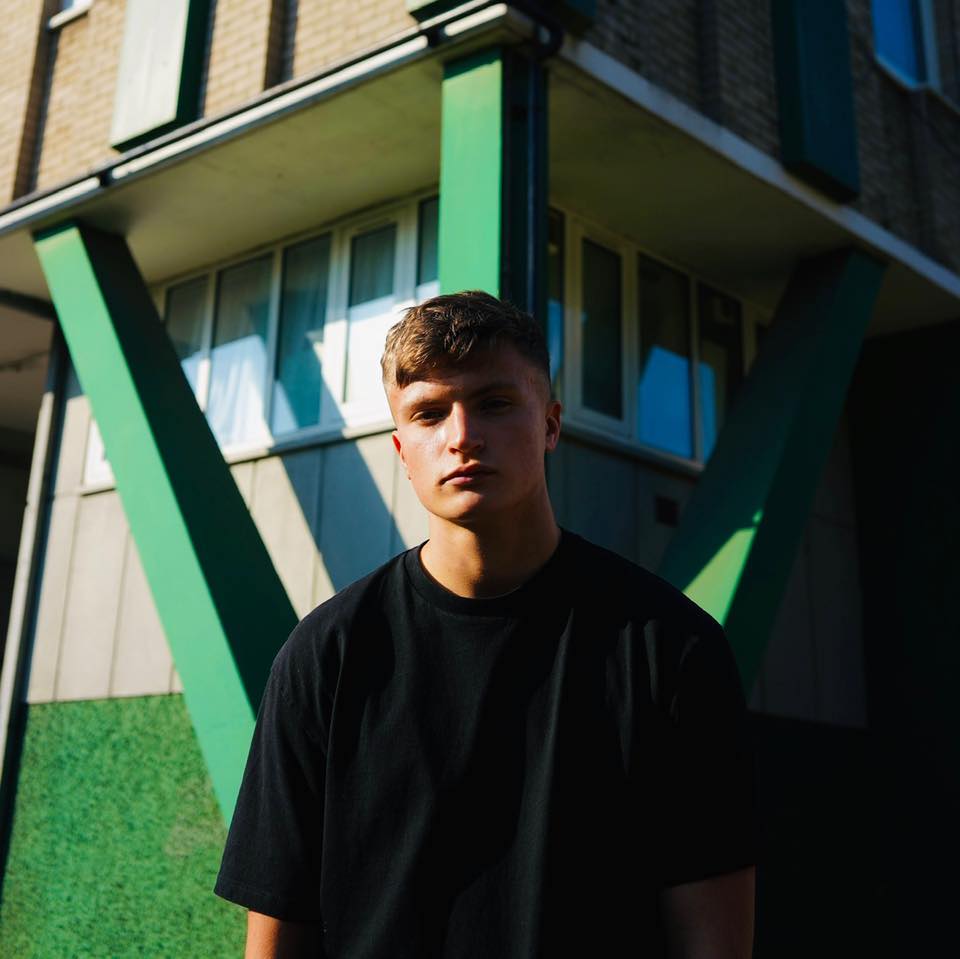 Electronic producer, songwriter and DJ Thomas Irwin has grown a loyal fan base in a short space of time, with his previous single ‘Worry ‘Bout Me’ quickly amassing over 40,000 streams.

Thomas returns with his summer anthem ‘Fighting Till The End’ featuring vocalist Scarlett, taking an organic Irish fiddle riff and turning it into a chart-worthy, sun-soaked track with his signature masterful production and ear for infectious melody. Scarlett’s distinctive and edgy vocals take Thomas’ sound to new heights with feisty lyrics and irresistible energy.

Speaking of his new single, Thomas reveals: “When I wrote and produced ‘Fighting Till The End’, the whole vision was to have an ethereal sounding breakdown before going into a drop. That’s where it all started. I’ve played around with the idea of using fiddles and violins throughout my music. Organic instruments are so important to me as they can give lots of life to an electronic song. I’ve worked with Scarlett many times and when I introduced her to an idea which has a theme of fighting she was really buzzing to be involved and we both wrote the song very quickly!”

Thomas Irwin has been producing music since he was 13 and released his first commercial track at just 18. He rapidly received attention from various labels and radio stations including BBC. In 2019, Thomas received a top 10 nomination for his county’s BBC Introducing upload of the year after sending in a demo he had produced. The raw melody in Thomas’ music provides a new light to electronic music, fusing organic sounds and multi-genre inspirations for a sound that is truly his own.

Thomas Irwin’s ‘Fighting Till The End ‘ (feat. Scarlett) is out now via Dharma (SPINNIN’). 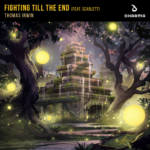 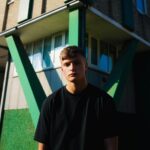