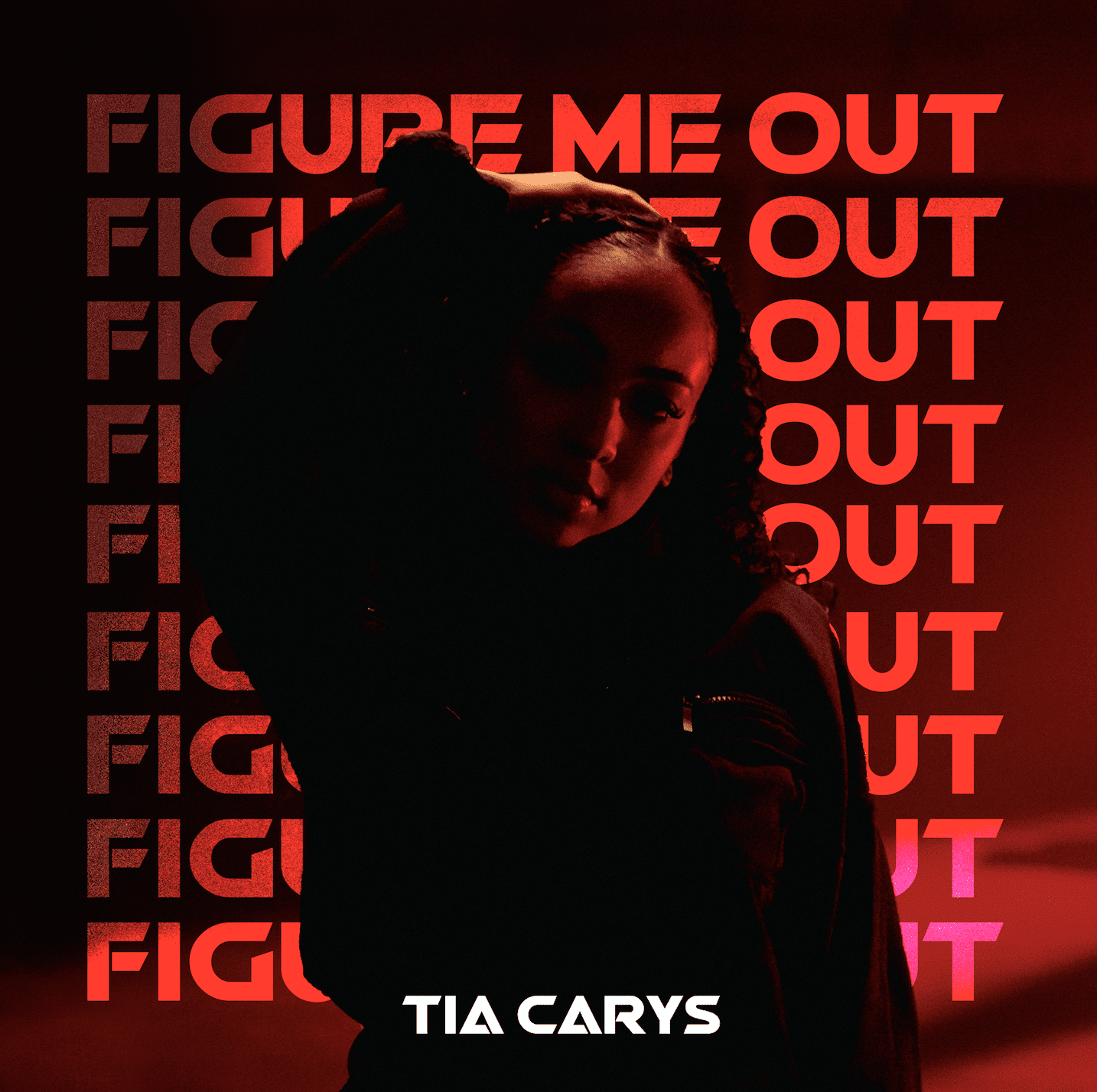 by ihouseuadmin
0 comments
Listed as one of The Independent’s ‘Ones To Watch’ for 2020, Tia Carys fly kicks her way into the decade with her first offering of the season, ‘Figure Me Out’.
Making a mean statement of arrival, the record follows on from her heavily supported and bold debut introduction ‘English x Ghana’, which dropped at the end of last year and awoke the UK music scene to her sound.
Evident from the outset on ‘Figure Me Out’, Tia Carys has an exceptionally refreshing aura and talent. The production choice in itself breathes energy, intrigue and distinctiveness as the heady beat, skippy high hats and atenteben flute open this one woman show. Although a newcomer to the game, her confidence soars at level 100 as she delivers alternating flows that are something of a spectacle. Naturally switching between head spinning scattergun delivery and composed, deliberate punchline drops, her time spent dropping Instagram freestyles and building a loyal fanbase has all leant to her current arrival.
At just 19 years old, Tia Carys seems to have figured out a lot about herself already, as presented in the proud statement of ‘English x Ghana’. Her lyrical ability, personable rapping style and choice of themes is already proving to be infectious and has seen her gain Spotify’s ‘We Move’ playlist, Apple Music’s ‘New Fire’ playlist and Music Week’s ‘Making Waves’ feature as well as co-signs from the likes of Kenny Allstar, Avelino, GRM Daily and Mixtape Madness.
Growing her initial fanbase from Instagram by reworking tracks and freestyles from the worlds top artists including Drake, Fredo, Burna Boy, Nafe Smallz and Dave, it didn’t take long for the English/Ghanian rapper to catch the attention of Renowned, whose family she has now joined alongside Wretch 32 & Hamzaa.
Accompanied by sharp and polished visuals from collaborator Ray Fiasco, which see the rising star deliver a magnificently powerful performance, Tia says of the release: “English x Ghana was the introduction to who I am, now it’s time to Figure Me Out.” 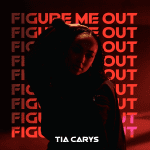