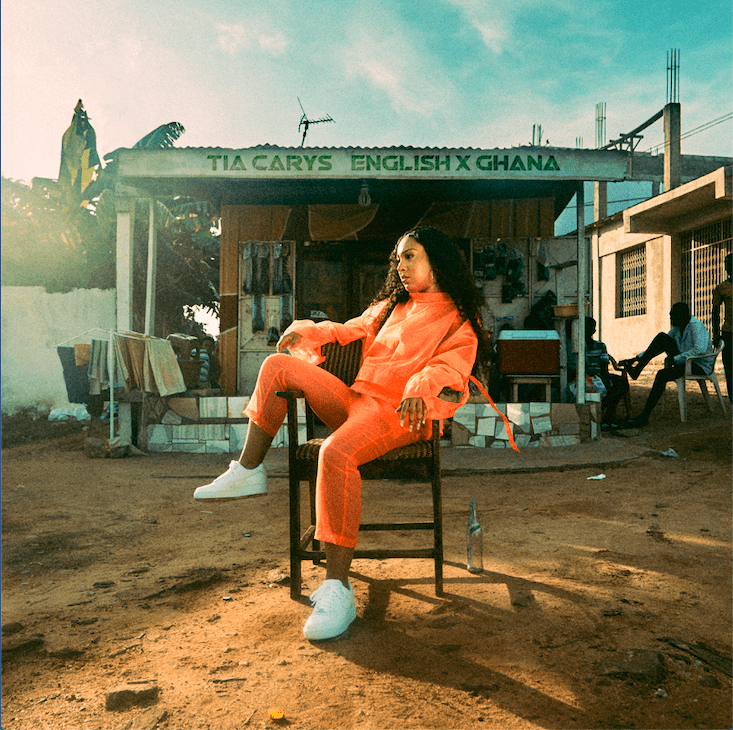 by ihouseuadmin
0 comments
Making a bold statement of arrival ahead of 2020, UK rapper and freestyle killer Tia Carys drops her debut single ‘English x Ghana’.
Born from the realm of Instagram, Tia has flourished through the jungle of music hopefuls and found a way into the spotlight thanks to her undefeatable energy and non-stop bars. Accepting every rap challenge going and hitting out her own reworks of tracks and freestyles from the world’s top barrers including Drake, Fredo, Burna Boy, Nafe Smallz and Dave, Tia Carys has built up hundreds of thousands of video views and certainly gained the attention of her peers who are frequent commenters on her work and followers of her craft. Co-signs have been plentiful with the likes of Kenny Allstar, Avelino, GRM Daily and Mixtape Madness praising her talents.
Making her single debut since joining the Renowned camp alongside the likes of Wretch 32 and Hamzaa, Tia Carys gets back to her roots – literally. Documenting her mixed English and Ghanian heritage Tia builds in her character, energy, wit and confidence to the bars as she proudly looks at the differing aspects of the cultures that make her. Drawing on her playfulness and witty charm she refers to arguments at home over seasoning and having a contorted forehead as well as dropping heartfelt bars of harder days feeling like she didn’t belong to either crowd. The result is somewhat the perfect introduction to the confident young star in the making, answering all of the questions and setting the scene in what is a well-executed lyrical biography.
Accompanied by visuals that are everything you could hope for them to be, given the strong topic in discussion, Ray Fiasco frames Tia Carys on the backdrop of both her beloved ‘English and Ghana’ settings. Highlighting both the cultural differences and similarities, Tia Carys owns her performance brimming with London sass and African swagger. The sweet combination making her a proud English x Ghana queen who’s certainly letting her identity be known with this impressive debut joint. 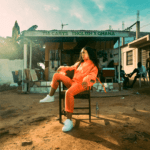