Tiësto & Nari & Milani vs Delayers – Move To The Rhythm 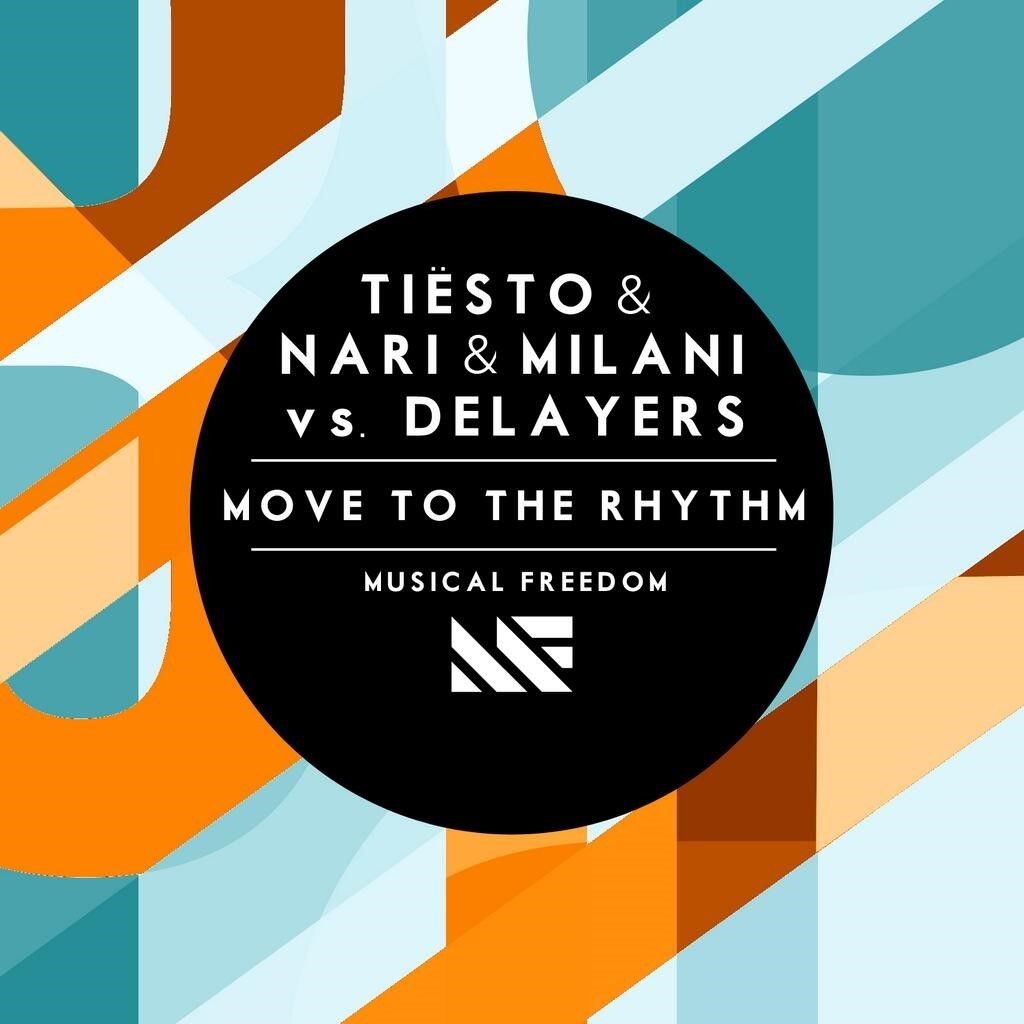 Tiësto & Nari & Milani vs Delayers – Move To The Rhythm

Fresh from the release of their last hit ‘Vago’, Nari & Milani continue to make 2013 their own with the announcement of a new single. Joining forces with the almighty Tiësto and Italian band Delayers, ‘Move To The Rhythm’ is set for release on Tiësto’s Musical Freedom imprint on 12th August.

This exciting new collaboration with production fellows The Delayers and Tiësto is a brand new string to their bow. Soon after the release of his eclectic Club Life Vol 3 compilation, Tiësto is coming back to the very roots of EDM with a bass heavy trance beat of his own, which creates an unique synergy with Nari & Milani’s marching drum lines & dramatic synths.

Since launching the project in 2003, DJ/production duo Nari & Milani have risen through the ranks of their native Italy to become one of house music’s leading forces. Over the last decade they have released on such revered label’s as Bob Sinclar’s Yellow Productions, Robbie Riviera’s July Music and Steve Angello’s Size Records as well as remixing such luminaries as Axwell, Laidback Luke and Roger Sanchez. Their ‘Atom’ single released on Size last year won the award for the ‘Best Dance Production of 2012’ by Dancing Astronaut.

Nari & Milani’s blossoming catalogue of club anthems includes ‘I Got You’, ‘Take Me To The Stars’, ‘Kendo’ and last year’s smash ‘Atom’ to name just a few. This year they released a mix CD as part of the CR2 ‘Miami 2013’ compilation and storming collaborative single ‘#MIAMIBACKAGAIN’ with R3hab and MYNC, and the acclaimed ‘Vago’ via Spinnin’.