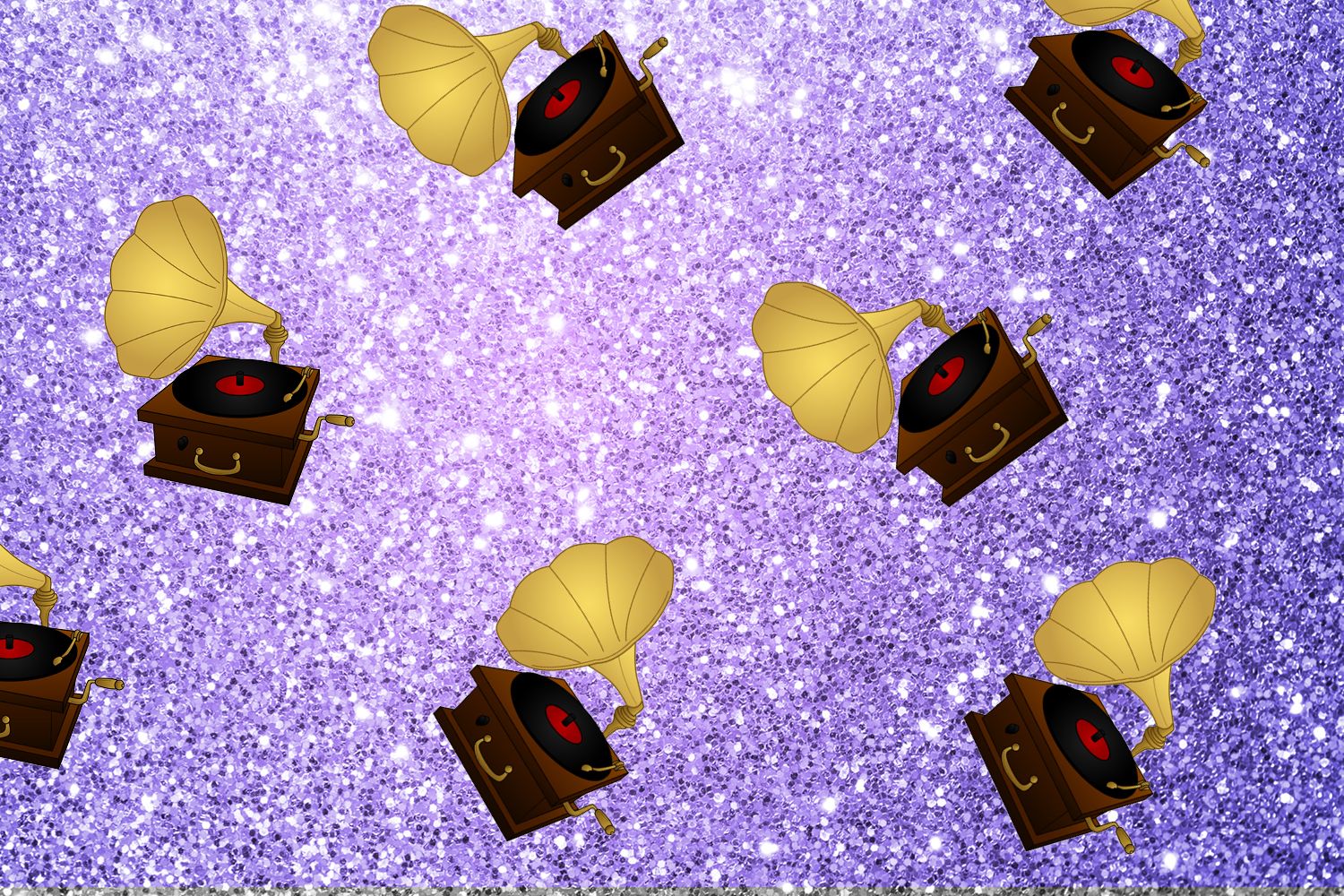 The winners of the 2022 Grammy Awards are in, with the “Best Dance/Electronic Recording” going to Rüfüs Du Sol’s “Alive”. However, data tells a different story.

Independently of the voting results, the music research and analytics platform Viberate crunched the online popularity stats of the nominees to let the numbers have the final word. After all, it’s listeners across the globe who “vote” for their favorites on daily basis by streaming tracks, watching videos, featuring their songs in TikTok challenges, and Shazaming the catchiest tunes.

The verdict: “The Business” was the most popular dance/electronic track of 2021
Tiësto’s track scored the highest among all the “Best Dance/Electronic Recording” nominees according to its combined streaming, social media, and radio airplay numbers. It was streamed over 800 million times, used in almost 500 thousand TikTok videos, got 182 million YouTube views with its official video, and still boasts the highest Spotify playlist reach (76 million).

According to online stats, Afrojack & David Guetta placed second with “Hero” which was streamed 58 million times, and Rüfüs Du Sol, who won the Grammy in the category, got third place with 19 million streams. 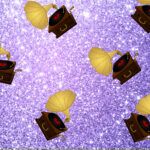