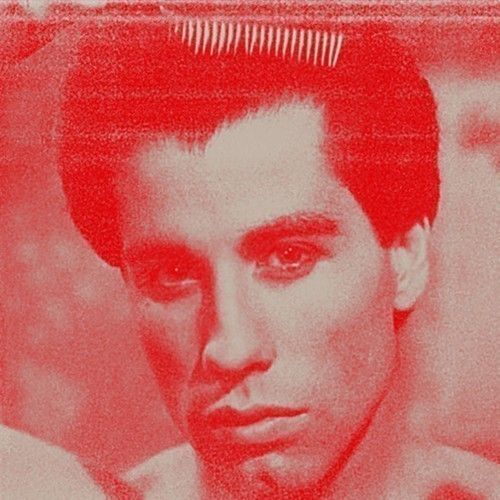 A deliriously hypnotic techno jam with satanic rave horns heralds the return of Tiga vs Audion, with their new collaboration, ‘Fever’.

‘Fever’ is a further glimpse into Tiga’s forthcoming new album of which Audion, aka Matthew Dear, is a co-producer. The as yet untitled album follows 2009’s ‘Ciao!’.

ON ‘FEVER’, AUDION SAID:
“Tiga and I worked on Fever for an entire day, running it through various tempos, styles and arrangements, but nothing would stick. Then, sometime around 2am, it all clicked. We moved out of the way and the song essentially wrote itself. The vocal hook commanded the new direction, and after it was laid out, we slept. What you hear is that 2am perfection; only reachable when the world and your mind is asleep to all things conscious”.

Tiga is musical evolution personified, with an unparalleled resumé that includes two solo albums (‘Sexor’ and ‘Ciao!’), singles such as ‘Sunglasses at Night’, ‘Pleasure from the Bass’, ‘You Gonna Want Me’ and numerous collaborative projects – including his work with Zombie Nation under the ZZT monikor. Over the past few years, Tiga has toured the globe and further bolstered the international reputation of his record label, Turbo. Remix-wise, he’s reworked LCD Soundsystem, Depeche Mode, the xx, Jamie Lidell, Alter Ego, Fever Ray, Moby and Duke Dumont.

Matthew Dear (aka Audion) is an electronic-music innovator, DJ and live performer, and the founder of label Spectral Sound (sister imprint to Ghostly International). Dear’s dark alter ego Audion first emerged in 2004, unveiling a trilogy of singles that would ultimately re-align today’s techno sound. In 2006, Audion followed the series with the breakthrough club anthem ‘Mouth To Mouth’, a constantly ascending work of art that has captured the imagination of DJs and fans in all club genres worldwide. 2013 saw the return of the Audion sound, with further new material and a new live show forthcoming this year.