TIGERSKIN – ALL THOSE GOODBYES 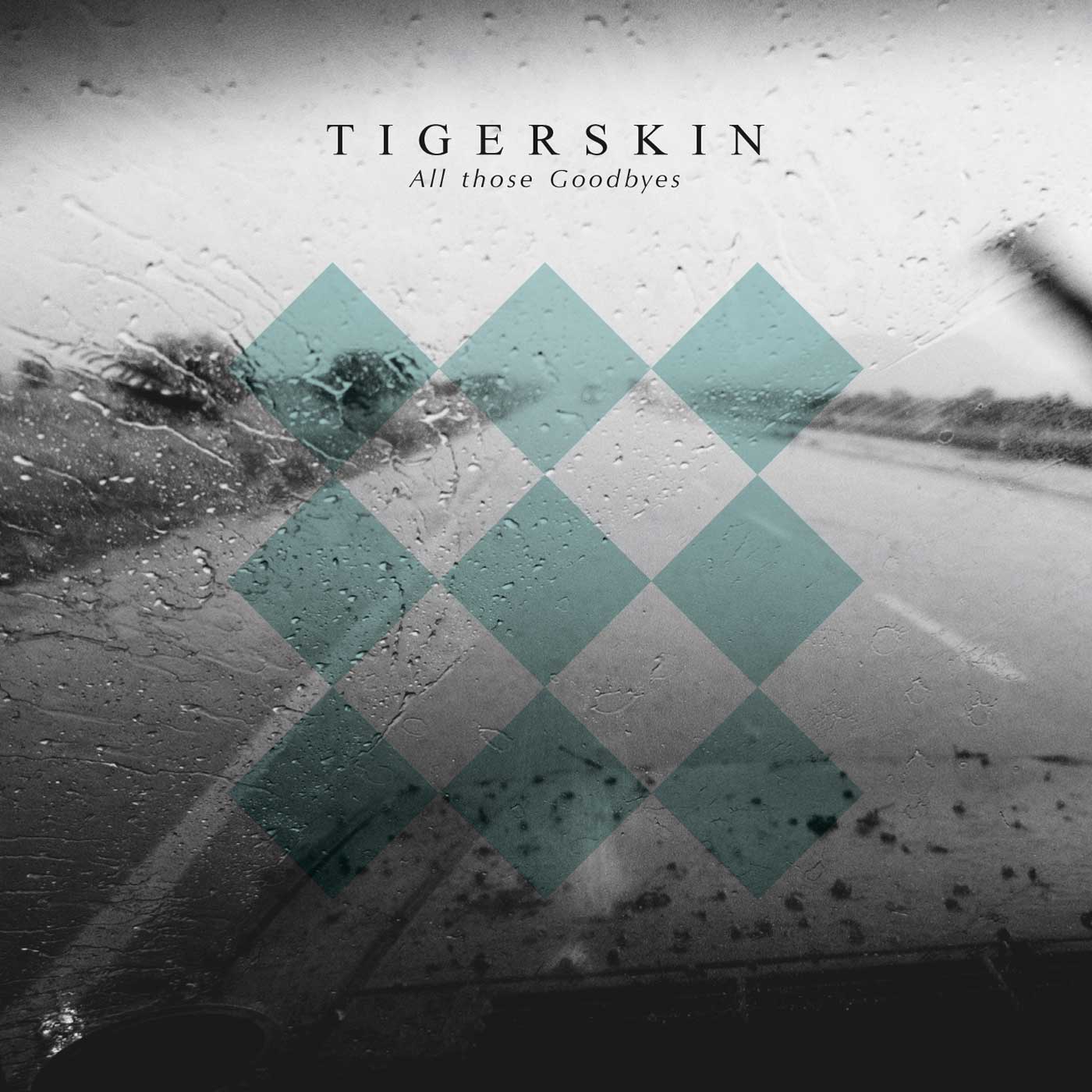 TIGERSKIN – ALL THOSE GOODBYES

After being the main artist on Dirt Crew Recordings for over seven years and with a staggering 13 EPs in that period either solo or with his buddy Till von Sein, the Berlin based Alexander Krüger has finally put together a full artist album for the Dirt Crew team. The album also features various collaborations featuring established artists such as Ulrich Schnauss, Eddie Richards and of course Till (all titans in their respective fields of ‘electronica’, ‘techno and ‘house’) plus new producers and vocalists that Alexander has been working with such as The Lazarusman, Sebastian Oehlschlegel and Uffe.

Alexander Krüger is one of Germany’s most consistent producers and has a huge release list on Discogs ranging from the mid nineties when he started out as Korsakow and Dub Taylor on classic labels like Force Tracks, Müller and Raum Musik. The output of this man is enormous, not only solo under his 3 monikers but also with fellow producers he works with, most prominently the work he does with DJ Phonique. It has also been nine years since his last ‘real’ album on Resopal Schallware back in 2004 so ‘All Those Goodbyes’ comes as a welcome relief for Tiger fans.

On the album you will find 14 tracks that reflect a broad variety of styles, from an initial deep house direction to the electro-esque and listening ambience of the middle section to the banging techno ending that culminates in the beatless beauty of ‘Burning Down Paris’. On ‘All Those Goodbyes’ Alexander Krüger shows us his universe of music and his love for the many styles that exist within the field of ‘electronic music’.

The vinyl version of the album will also feature 3 bonus club tracks that are not on the CD.