Above & Beyond feat. Marty Longstaff - Tightrope 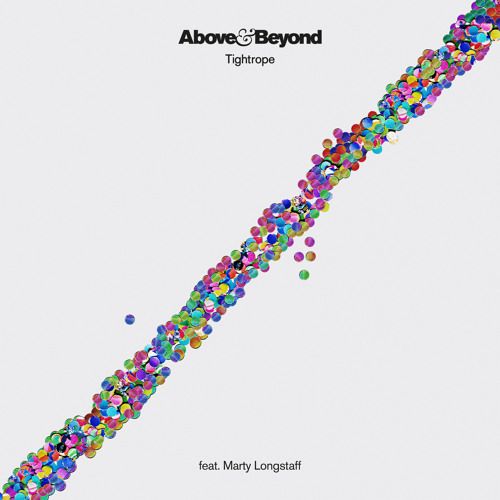 Above & Beyond feat. Marty Longstaff - Tightrope

A rousing highlight from the trio’s headline shows at Ultra Miami and Electric Daisy Carnival Las Vegas this year, ‘Tightrope’ is a return to the heartfelt songwriting that has won Jono, Tony and Paavo legions of fans around the world.

2017 has already been a prolific year for the band, with the release of uplifting singalong ‘Alright Now’ (alongside longtime collaborator Justine Suissa), walloping tech-trancer ‘1001’, the brooding ‘Balearic Balls’ and piano-led ambient moment ‘Surge’, lifted from the ‘Inspired By The Ghost In The Shell’ soundtrack.

With heartfelt lyrics penned by Tony McGuinness and plaintive vocalist Marty Longstaff (singer-songwriter from UK band ’The Lake Poets’), 'Tightrope’ is a soaring yet bitter entreaty for hope and direction in trying times that tickles both heartstrings and hips. Debuted during a recent tour of India, the track proved to be an instant hit with fans, bootleg videos feverishly flooding the internet almost immediately.

In just six short weeks, Above & Beyond will host the 250th episode of their celebrated radio show Group Therapy, live from The Gorge Amphitheatre, Washington State. The two day event will see 25,000 fans descend on The Gorge for a showcase of the bands Anjunabeats and Anjunadeep imprints, broadcasting live worldwide online and over FM radio. Just days before fans from over 40 countries around the world converge on Seattle for ABGT250, Above & Beyond play a sold-out Red Rocks Amphitheatre in Colorado, adding another world famous venue to the band’s ever-expanding bucket list of headline slots which already includes sold-out performances at The Hollywood Bowl, Madison Square Garden, Sydney Opera House, Royal Albert Hall, Alexandra Palace, London and Amsterdam’s Ziggo Dome.

With further summer outings including Creamfields UK, an Ibiza residency at Cream Amnesia and headline Electric Zoo performance, ‘Tightrope’ is a resounding reminder that Above & Beyond remain at the very top of the game.